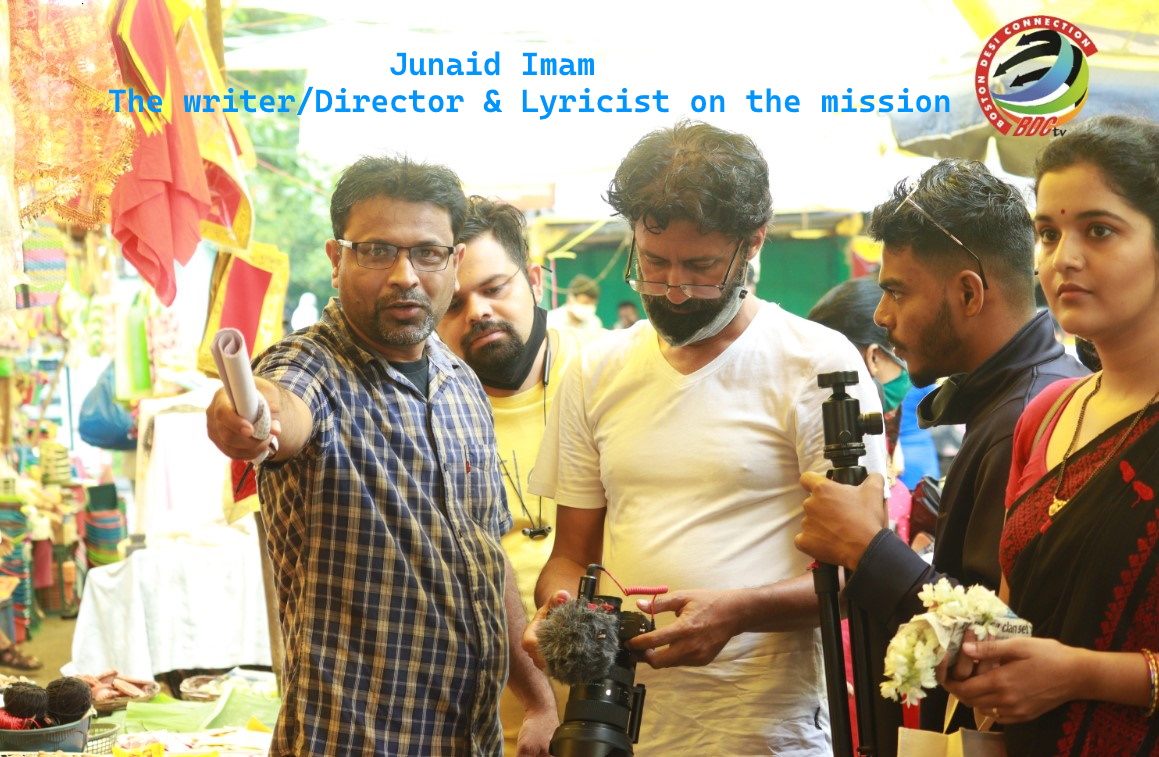 Junaid Imam; The writer, Director is on the mission

I am excited to introduce you to an amazing writer, director, and lyricist, Junaid Imam. I’ve seen the trailer to his movie, and being impressed was an understatement. I heard about him from my mother, and I was thrilled to know more about his journey. And, well, here he is! This is what he’s saying about his journey.

Q. Why you join film industry what was the reason? 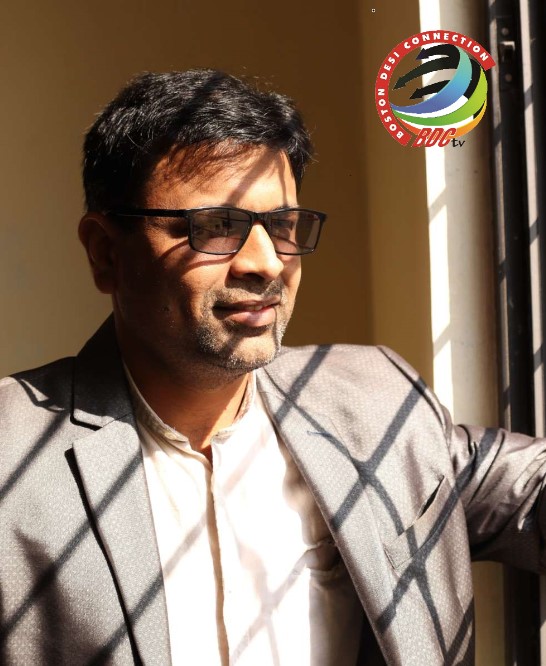 A. I belong to a small state of Maharashtra, called Akola, where Cinema is till watched whole heartedly. The first movie that I watched in my life was Mr. Dilip Kumar’s – Aan. I was so mesmerized by it, that I kept watching his other films one after the other and gradually started liking the world of entertainment, movies, and camera. Somewhere, I too wanted to be part of this world of films. Since my childhood I liked to write. On top of that, my mother tongue is Urdu. In fact, I completed my entire graduation in Urdu language. But, by the time I completed my 12th grade, I had decided to make a career in the film industry.

Q. What kind of challenges you faced, as an independent film maker?

A:  I started working for the film industry from 2005. I was working on television series. But eventually, my interest started fading away due to various reasons. I wanted to write my own stories and film them too. But the kind of realistic stories that I was writing, it was difficult to get any sponsors for it. Whomsoever I approached for fund, wanted to make a commercial-entertainment movie. I always was more interested in writing social humorous, satirical films. Due to shortage of funds and support, I started making independent low budget films using my own resources. On top of this, the people from the industry, weren’t ready to accept such social satirical concepts.

Q. Tell us about your journey so far? 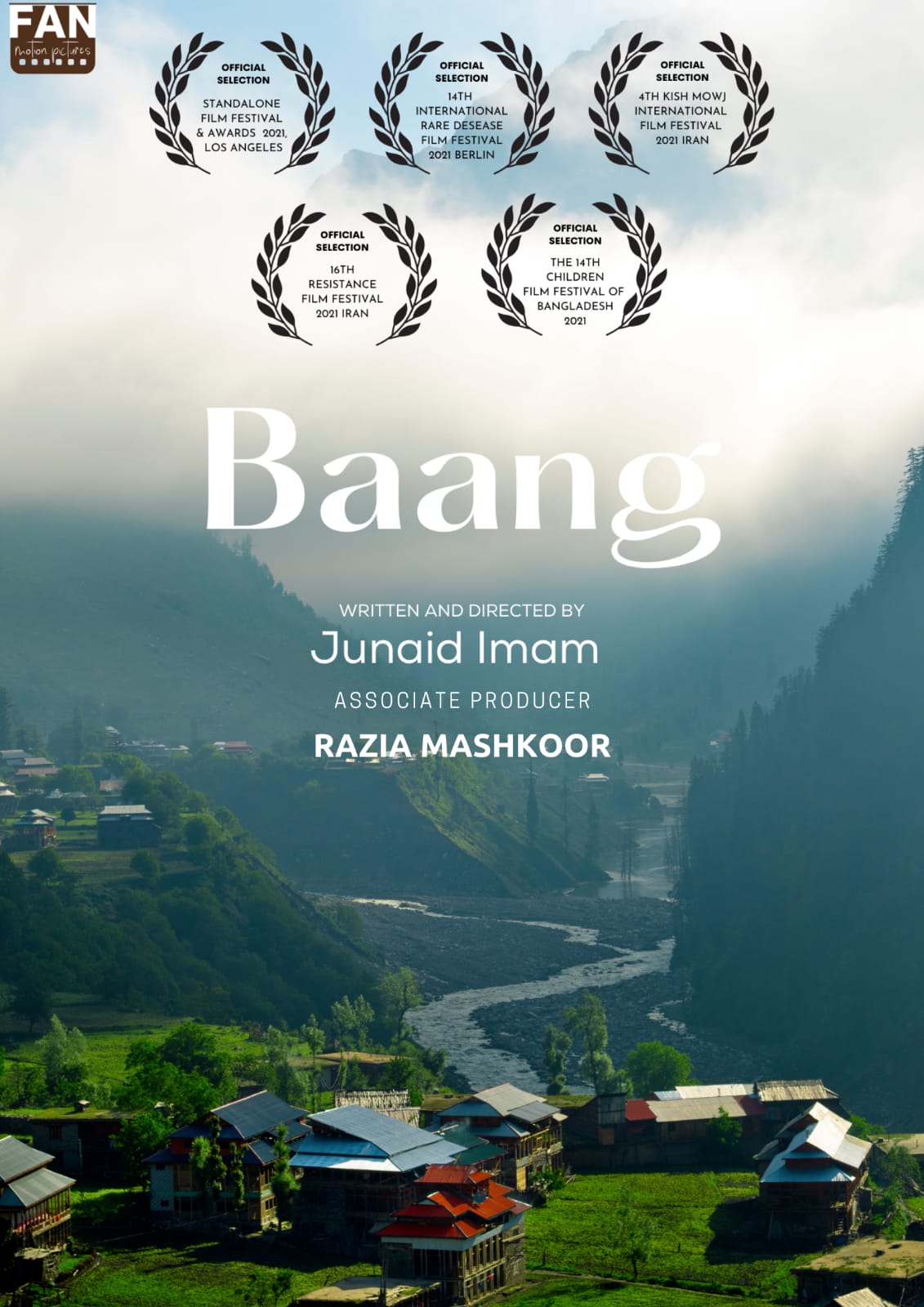 A: Well, after some initial struggle, my short films started getting awards one after the other. I also started getting some good appreciation and acknowledgement. Then, there also came a day when I got an offer from Berlin Cinefest Film Festival which left me surprised. They had offered me a position to be the film festival’s Jury. It was quite challenging for me to understand at first. But then again in 2018, I got another offer to be a film festival Jury from American Youth Film Festival. It was a good and exciting experience this time. And then again last year, I have been selected as a Jury member for Australia’s Multicultural Film Festival.

Q. What was your feelings when you got Best Director award from UK for “Merit Animal’?

A. Merit Animal is a very special film for me. It took me around 2 years to write its script and I had written the script from the bottom of my heart. After trying a lot, I luckily got producers like Akola’s Pradeep Deshmukh and Mumbai’s Reena Jadhav. They gave me complete freedom for creativity and trusted me. Because the film was on children’s education and city life, I had to face new and different challenges. But, seeing that now I have been awarded, I am satisfied that all my efforts were worth it. I am very grateful to Allah for this.

Q. Your short films got so many awards; how do you feel? 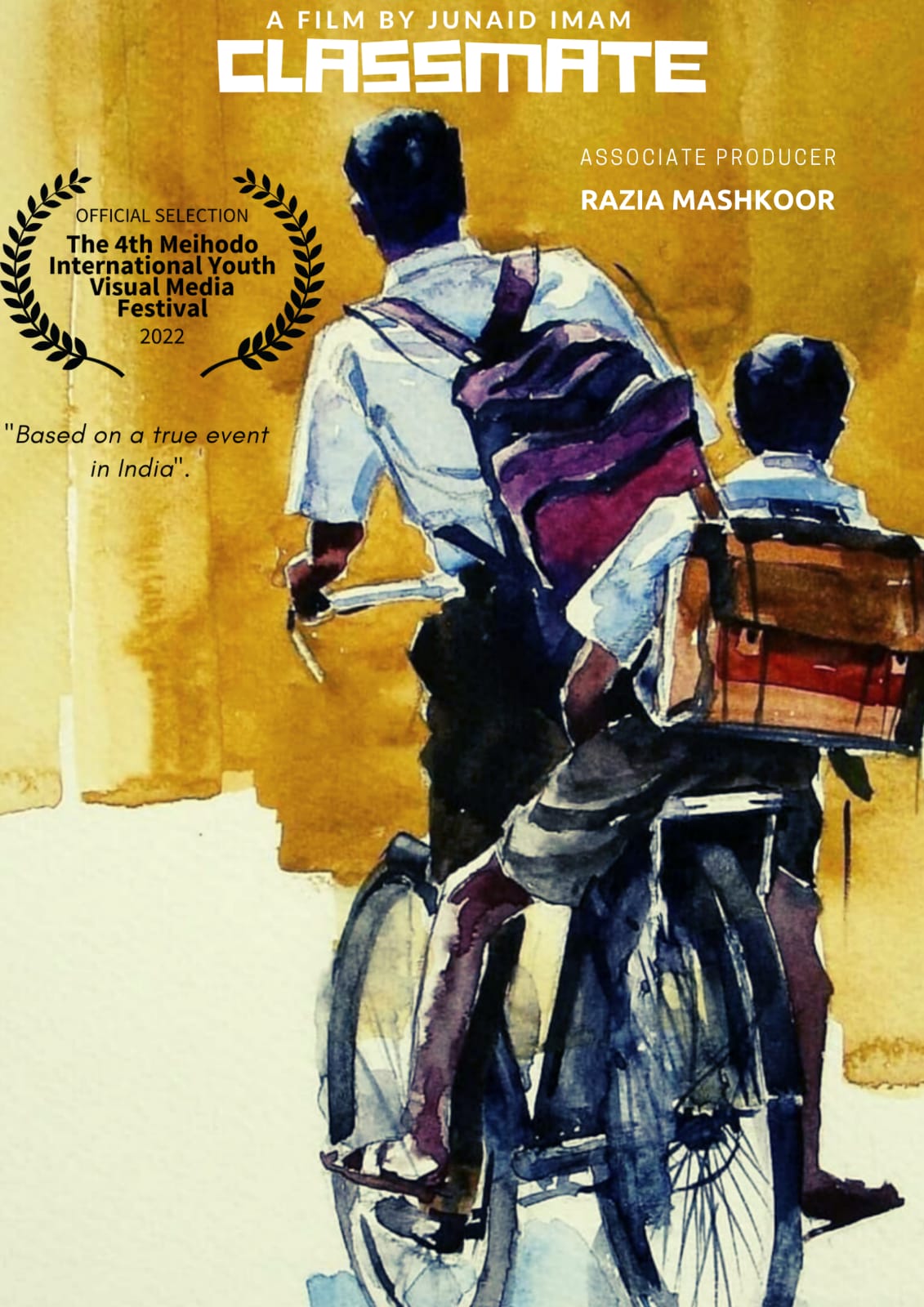 A. It is all God’s grace. I am able to work on various new concepts all due to the support of my family, my wife and my film team. I would especially like to thank all those film festivals who have appreciated my films. I would also like to thank all those news platforms who have acknowledged my work and recognized me. We have received more than 25 awards till now. I am very happy with the success of this film. 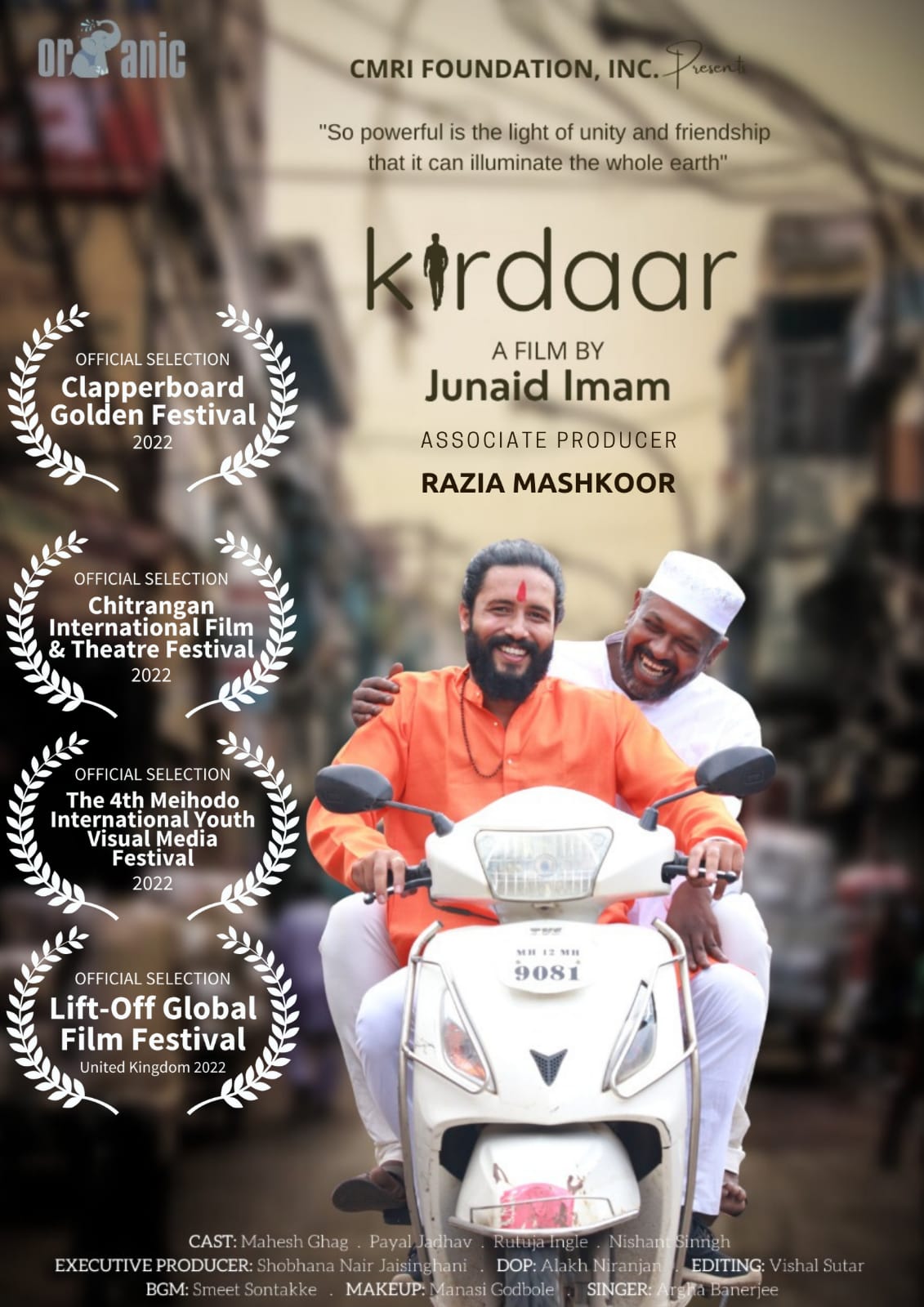 Q. You are director/writer/lyricist, which role is more difficult to play?

All the three fields are challenging. But personally, I feel playing a role of Director is more challenging for me. Because, for every scene I have to make sure that what I have captured on the screen is same as what I have visualized. At the same time, I also need to coordinate with different departments and handle all of them very calmly. I guess this is also something that I enjoy the most in film making. 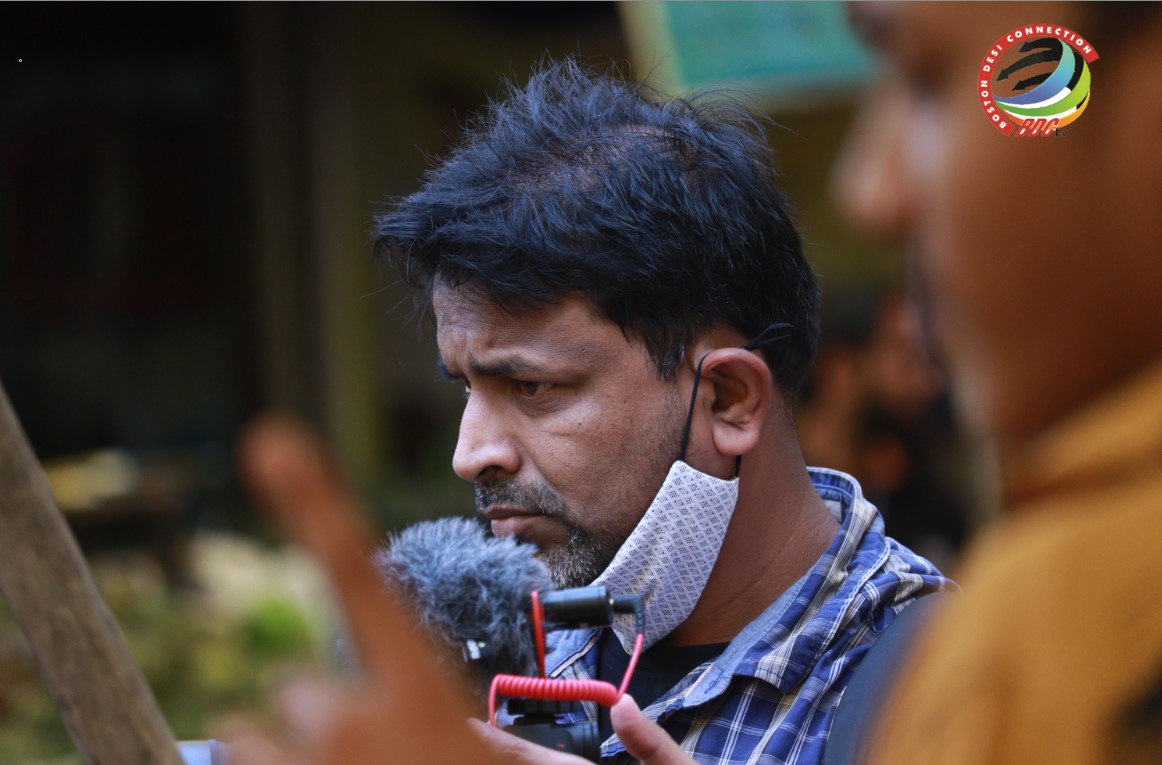 Q. What would come next in your career?

A. I have recently published my first novel in Urdu. It is currently being translated in other languages.

Then, I am working on the script of two films.

And then, some of my short films are already on OTT platform. Now, I am working on another mini web-series for OTT.

Thank you for your time J.I. Wishing you the very best for your future endeavors.