JUST IN: Hrithik Roshan and Kangana Ranaut were Never Engaged

A new twist in the Kangana-Hrithik fight! 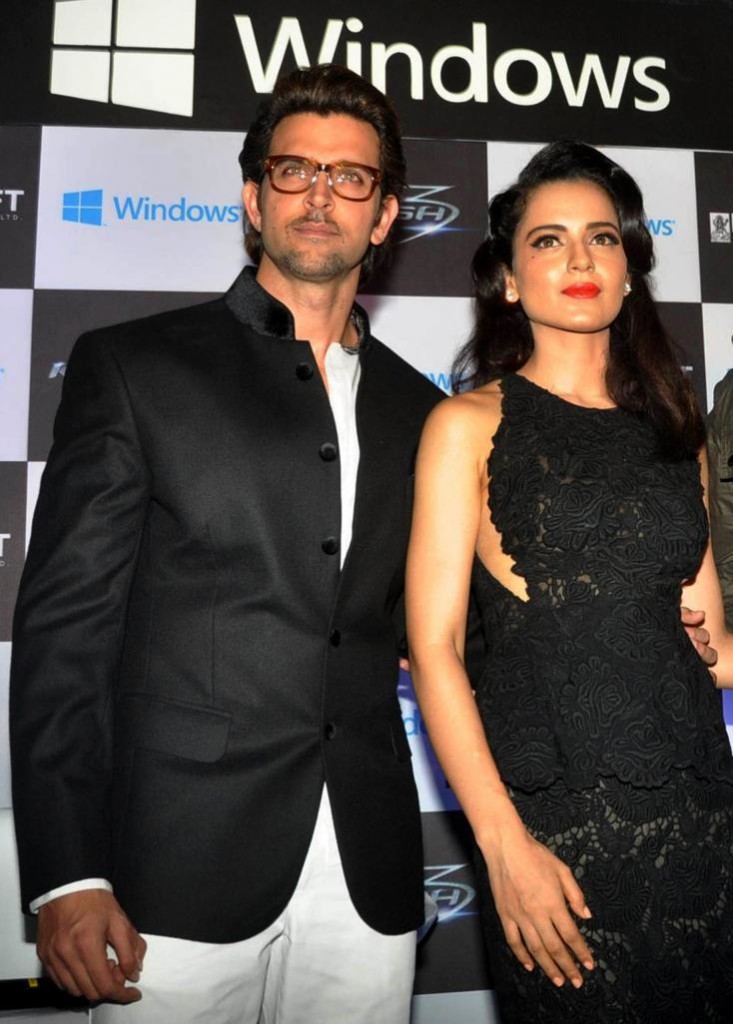 There were recent reports doing the rounds that Hrithik Roshan and Kangana Ranaut had apparently gotten engaged in Paris in January 2014. And now a source has come out and disproved this theory.
According to the source, Hrithik has been to Paris just once. It was for two days during transit with his two sons and he was not in Paris in January 2014 and the timelines don’t match.
A source revealed, “It is easy to ascertain by looking at his passport if Hrithik was in Paris at the time he was supposed to have gotten engaged to her. His close friends and family members have been telling him to put the facts out there and clear his name. He will do it in good time. For over a year now, he has been receiving mails from her. There are hundreds, amounting to harassment but he chose to ignore the matter. When she called him a ‘silly ex’ he decided it was time to put the truth out there. He never intended for this whole drama to unfold in the public and media glare. He has two kids to think about. He sent the actress the legal notice because he wanted to be left alone. It is not hard to figure out who leaked the legal notice. And now that it is all in the open, he will clear his name. He is just waiting for the cyber crime team to give him a clean chit and then everyone will see that he is the victim here.”
Also it turns out Hrithik, who has been slammed for bringing up the fact that Kangana suffers from Asperger’s syndrome, apparently never made the statement.
The legal notice reads, “Your sister told my client that you are suffering from Asperger’s Syndrome and spoke at length about the handicap. She requested him to not tell anyone. Our client kept his word till date.”
Looks like this saga is turning uglier by the minute! Watch this space for more updates.
--IANS
sms\rm
(This story has not been edited by BDC staff and is auto-generated from a syndicated feed from IANS.)
Writers are welcome to submit their articles for publication. Please contact us through Contact Us in the Menue