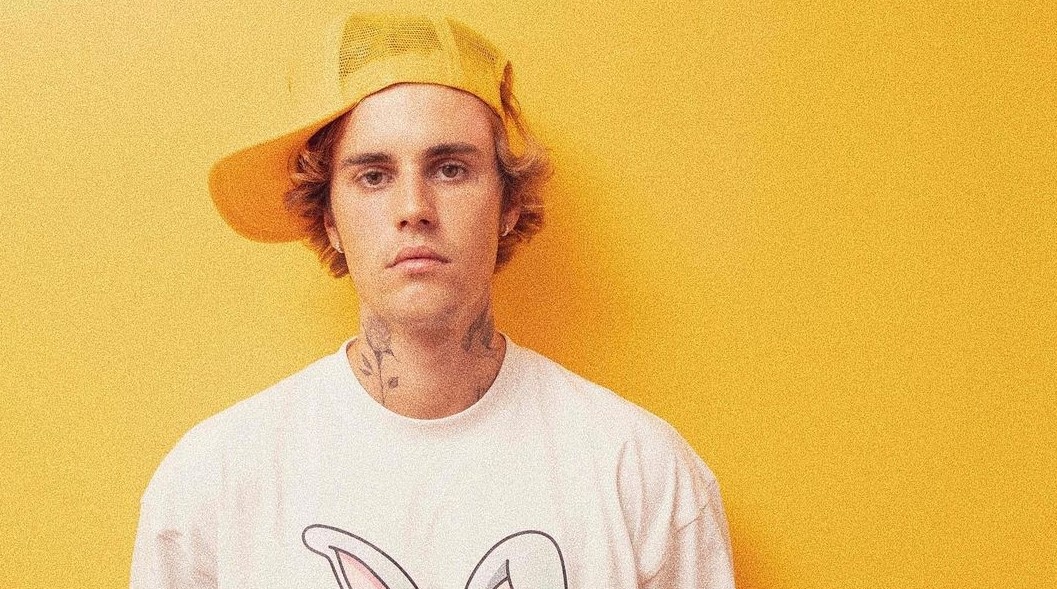 Los Angeles, June 11  Justin Bieber can’t feel half his face as it has been paralysed by a rare virus following which he had to cancel his shows in Toronto and Washington, D.C., reports ‘Variety’. The ‘Let Me Love You’ hitmaker took to Instagram to explain the “pretty serious virus”.

In a two-and-a-half-minute post, he explained and demonstrated that he is suffering from Ramsay Hunt syndrome, a rare virus that affects nerves in the face and can cause facial paralysis.

As if to prove that he is genuinely ill, he shows quite clearly in the video: “As you can see, this eye is not blinking. I can’t smile on this side of my face. This nostril will not move. So there’s full paralysis on the side of my face.”

“So for those who are frustrated by my cancellations of the next shows, I’m just physically, obviously not capable of doing them. This is pretty serious. As you can see”, he further demonstrated in the video.

‘Variety’ further states that overall, however, he was upbeat and took a positive attitude that he will undergo therapy and exercises in order to overcome his ailment. He said, “It will go back to normal. (It will take) time, and we don’t know how much time that’s gonna be, but it’s gonna be okay. And I have hope, and I trust God, and I trust that this is all for a reason. I’m not sure what that is right now. But in the meantime, I’m gonna rest.”

Possibly due to negative reactions to the vague reasoning given for the show postponements earlier this week, sadly it seems that Bieber may have felt the need to demonstrate that he is genuinely ill. A statement from the venue, Scotiabank Arena, posted at the time and accessed by ‘Variety’, read, “Due to non-COVID related illness, the Justice Tour has postponed this week’s Toronto shows,”

People who attended Bieber’s concert in Brooklyn, New York last week tell Variety that the singer delivered a solid show and displayed no symptoms resembling what is in the Instagram post, although he was a bit more low-key than usual.

It is caused by the same virus that causes chickenpox, which remains in the nerves even after chickenpox has cleared up and can reactivate even years later. If not treated in a timely manner, it can cause permanent hearing damage. Even when treated early, the syndrome can be extremely painful, last for several months and cause short-term hearing loss.

Bieber’s North American tour was scheduled to include two dates at Madison Square Garden, among others, before concluding in Los Angeles on July 3, and picking up in August with a scattering of dates in Europe and South Africa before moving to Australia and New Zealand toward the end of the year. Presumably, all of those dates are now on hold and potentially postponed.