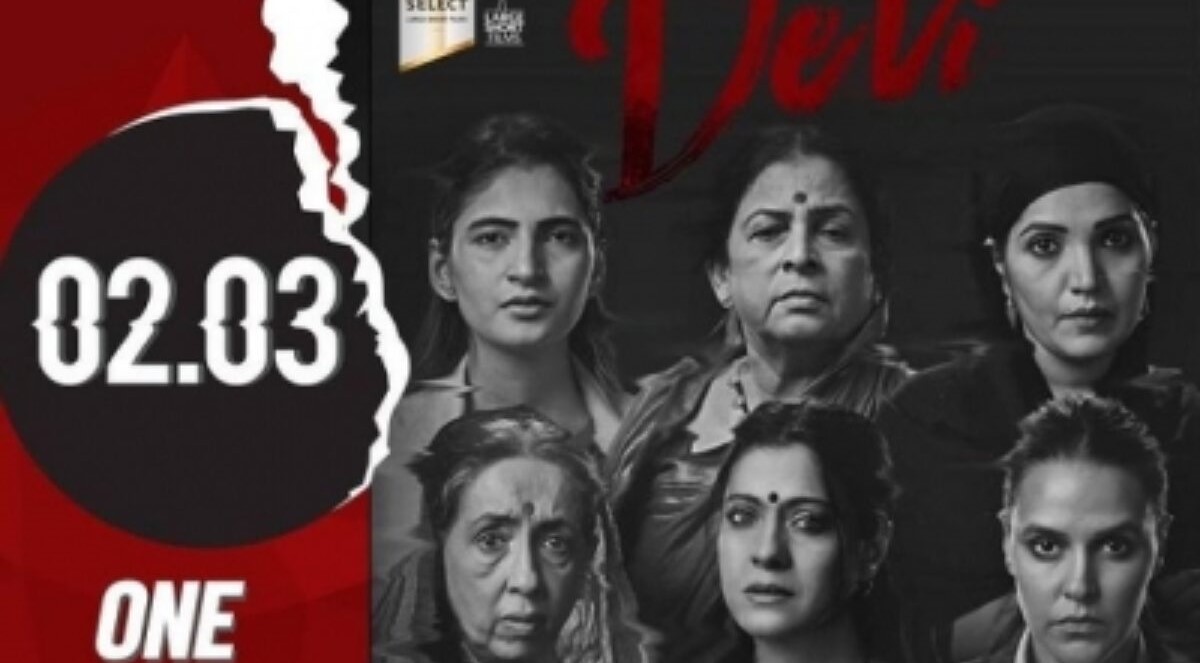 Kajol looks back at 'Devi' as short film turns one
Bollywood News
·March 2, 2021

Kajol looks back at ‘Devi’ as short film turns one

Mumbai, March 2  Bollywood actress Kajol on Tuesday recalled her short film Devi, which was launched on YouTube last year on this day.

“1 year to Devi. A film which I will forever be proud of but which also till today makes me feel so many things in such a short period of time. The reason, the women and the conclusion all just bring a lump to my throat till today. Watch it for yourself again,” Kajol wrote on Instagram.

The short film is a suspense drama featuring Kajol and Shruti Haasan in their debut digital project. The film directed by debutant filmmaker Priyanka Banerjee depicts how nine women from distinct strata of society are forced into a sisterhood owing to a circumstance, where they are compelled to share their stories of abuse. 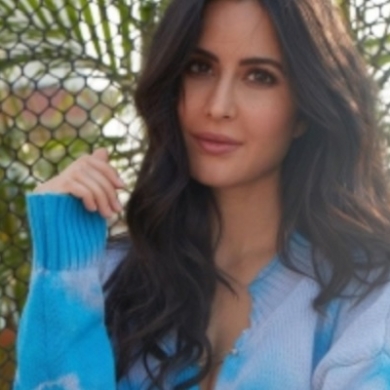