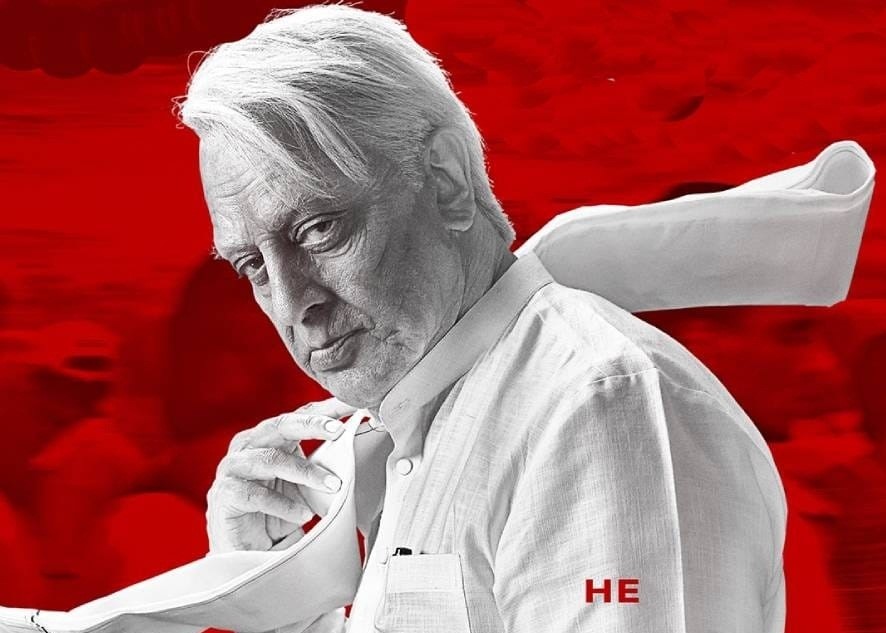 Chennai, Aug 24 The shoot of ace director Shankar’s long-pending ‘Indian 2’, featuring Tamil superstar Kamal Haasan in the lead, is to resume from Wednesday

in the city, with Udhayanidhi Stalin’s Red Giant Movies joining in as one of the producers along with Lyca Productions.

Kamal Haasan announced the resumption of the project, which got shelved two and a half years ago because of an accident that left three people dead.

He wrote: “Filming for ‘Indian 2’ from September. Wishing team Shankar Shanmugham, Subaskaran, Lyca Productions and everyone else involved a successful journey. Welcome onboard thambi Udhayanidhi Stalin.”

Although shooting will resume from Wednesday, Kamal will join the sets only from the first week of September.

Udhayanidhi Stalin and his Red Giant Movies, for their part, tweeted” “He is back! Presenting Ulaganayagan Kamal Haasan and Shankar Shanmugham’s ‘Indian 2’.”

Work on the film had come to a grinding halt after a mishap while shooting the film left three people dead and over 10 injured.

The accident left everybody involved rattled with Shankar, Lyca and Kamal Haasan announcing financial aid to the families of those killed in the mishap.

When attempts to restart shooting were made, Covid struck and the project had to be put on the backburner. To add to this, there were disagreements between the director, actor and producers.

Now, all differences of opinion seem to have been sorted out and shooting is set to resume on Wednesday.