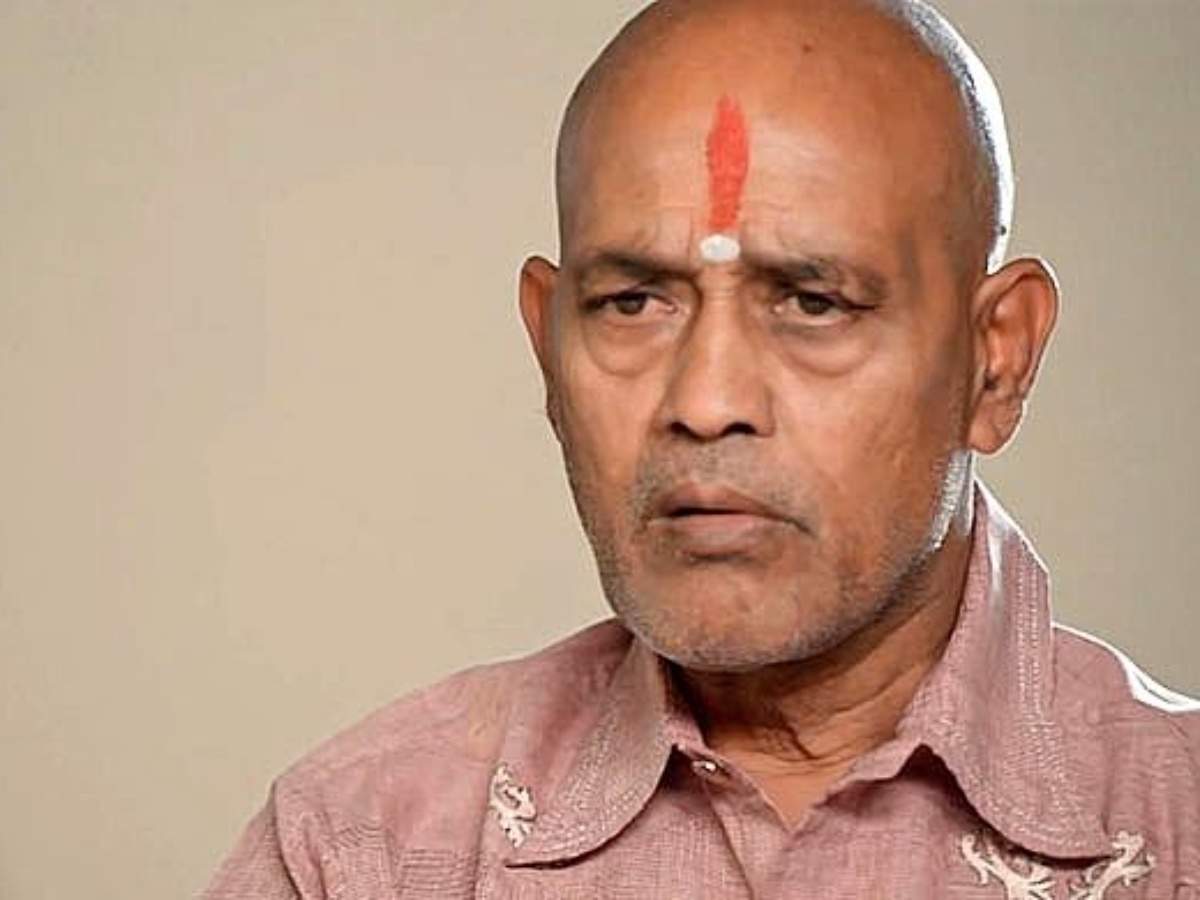 Bengaluru, Sep 24 Veteran Kannada film actor Rockline Sudhakar (64), who was known for his comic and negative roles, died of cardiac arrest on Thursday, an official said.

“Sudhakar died this morning at a private hospital where he was rushed on Wednesday evening after he collapsed on the sets while shooting for a film,” Karnataka Film Chamber of Commerce spokesman Chidananad told IANS.

Sudhakar had tested Covid positive a month back. After recovering from the disease, he resumed work a fortnight ago and was shooting for the Kannada film “Sugarless”.

“According to a production unit person, Sudhakar was getting ready with a make-up artiste for a shot when he collapsed,” Chidananad said.

Sudhakar entered the Sandalwood, as the Kannada film world is known, over three decades back, when he worked with noted film producer Rockline Venkatesh.

As Sudhakar was associated with Rockline Productions of Venkatesh, he acquired the moniker “Rockline”. He also worked as production controller in over 30 films for Venkatesh.