Mumbai, Oct 26  Actress Kareena Kapoor Khan on Monday re-lived her popular avatar as Geet in Jab We Met, with a throwback picture from the set of the hit romantic comedy. The Imtiaz Ali film, co-starring Shahid Kapoor, released on this day in 2007.

In the picture, we can see Kareena, Shahid and Imtiaz looking into a playback monitor after shooting for the song, “Nagada bajaa”.

“Love this movie. Please do its sequel,” a user commented.

“Can watch it again and again. You and Shahid looked great in this movie,” another one wrote.

Before “Jab We Met”, Kareena and Shahid, who reportedly dated each other in the past, worked together in films like “Fida”, “Chup Chup Ke” and “36 China Town”.

In 2016, the two were seen together in “Udta Punjab” but they didn’t share scenes in the film. 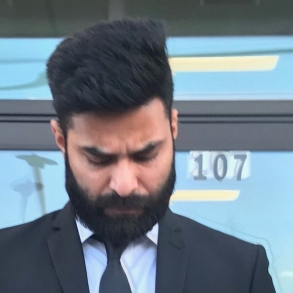