BDC News
New Delhi, March 8 (IANS) The Supreme Court will hear a plea by Sanjay Kapur, estranged husband of Bollywood actor Karisma Kapoor, seeking transfer of their divorce proceedings from Mumbai to Delhi, alleging that he was getting threat calls from the underworld.
The apex court bench, comprising Justice A.K. Sikri and Justice R.K. Agrawal, directed the hearing in the chamber after the bench was told that Karisma’s presence was creating difficulty in coming in and going out of the courtroom due to the large presence of people.
At the outset, Justice Sikri said that they had directed the hearing of the matter in the chamber only. But the counsel for Karisma told the court that they were not issued passes for the chamber, as the court registry said that there was no such thing in the previous order of the court.
At this, the court said that we will hear the matter in the chamber. Thereafter, Karisma was escorted out of the courtroom and she walked through the crowded corridor towards the chamber of the judges.
--IANS
sms\rm
(This story has not been edited by BDC staff and is auto-generated from a syndicated feed from IANS.)
Writers are welcome to submit their articles for publication. Please contact us through Contact Us in the Menue 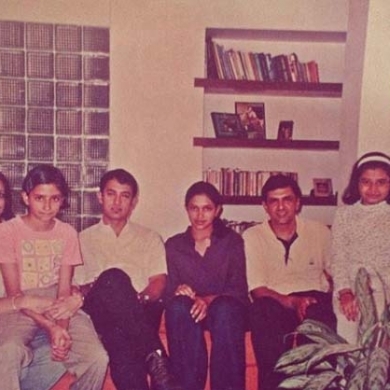