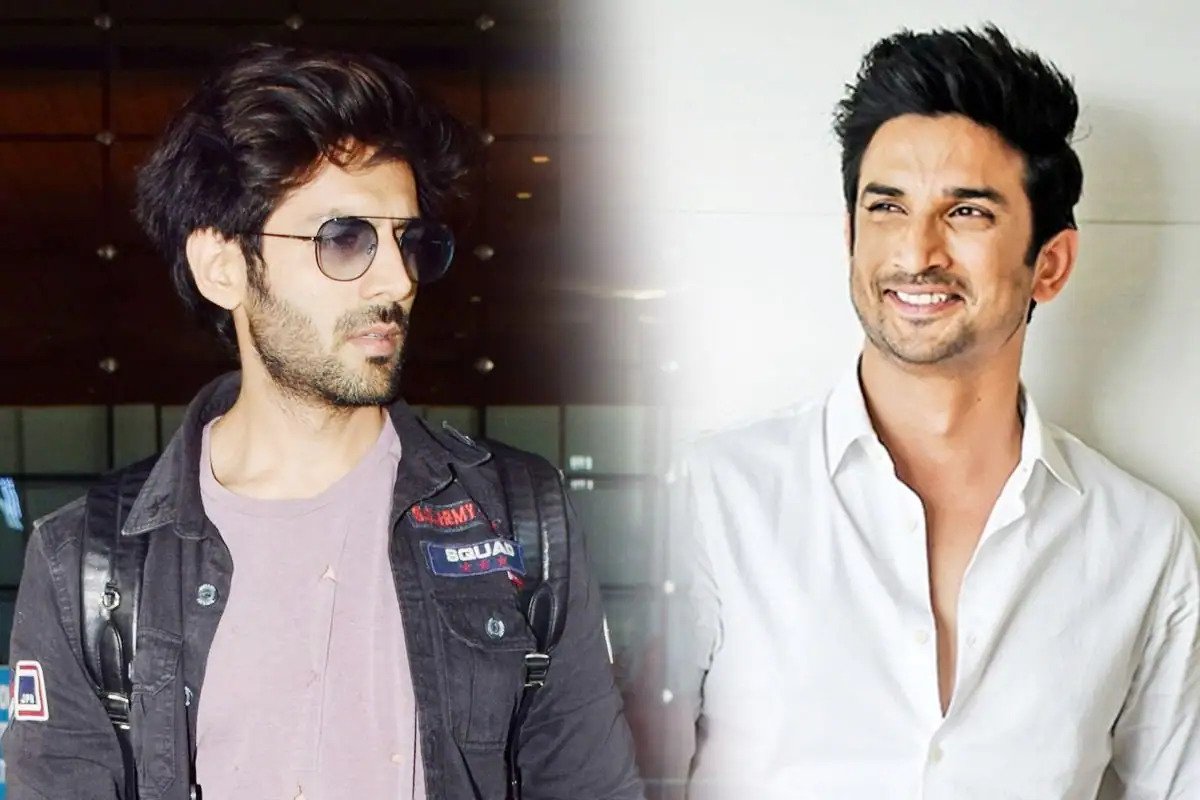 A section of netizens also compared Kartik Aaryan’s position with late Bollywood actor Sushant Singh Rajput, who was allegedly a victim of nepotism, saying Kartik is being targeted for not being an industry insider’s child, just like Sushant. Fans are also threatening to boycott “Dostana 2”.

The statement issued by Dharma Productions on Friday evening read: “Due to professional circumstances, on which we have decided to maintain a dignified silence — we will be recasting Dostana 2, directed by Collin D’Cunha. Please wait for the official announcement soon.”

Commenting on the Dharma Productions post on Facebook, a user wrote: “You are doomed Dharma. Kartik had completed first stretch of the schedule and since 1.5 years putting up posts and appearances of the shooting schedule. One more time you did this to an artist.. Out of hundreds probably behind the closed doors. Try selling this film to the audiences who are still interested in this nepo and favouritism crap. Whatever chances you had for the movie that’s gone too. Kartik won’t be another Sushant we won’t let that happen. Sushant’s case was a different one nobody was aware about his trauma back then but time has changed. Boycott.”

“Go hell with your 3rd class movies. Actually your movies are pathetic. Always ruins the mood. There are no stories. Only the nepo kids, those who don’t know how to act…” wrote another user.

“Straight boycott!! Kartik doesn’t need anyone. Self made self star.. superstar,” wrote a fan.

Commenting on the Dharma page on Instagram, a user alleged: “Karan Johar is the flagbearer of nepotism in Bollywood.”

“Please tell us which star kid you will be casting, very dignified indeed,” wrote a user. 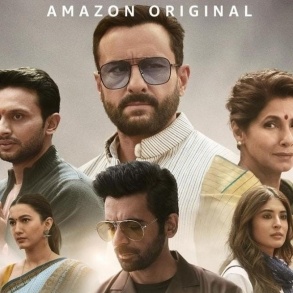