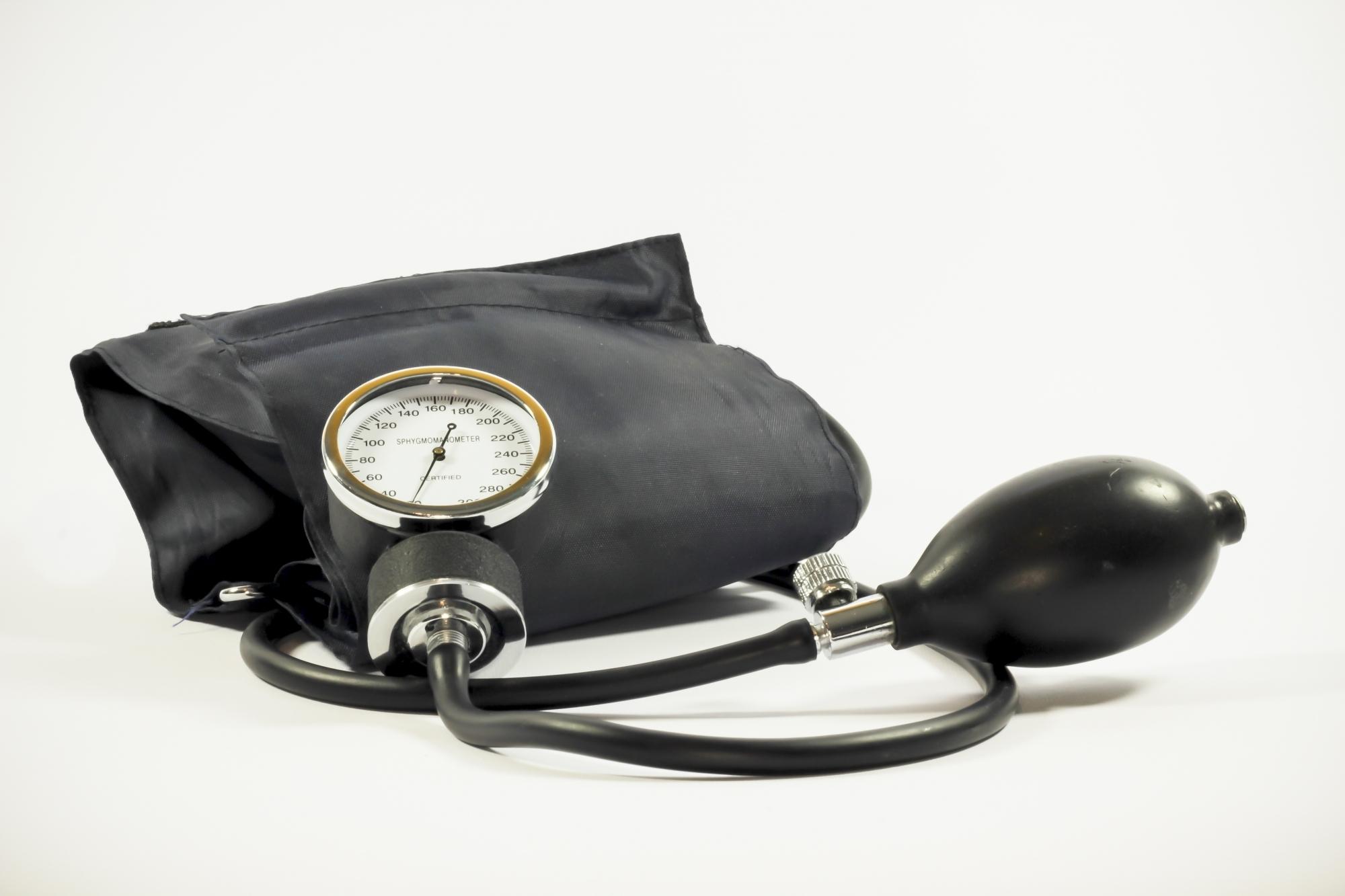 New Delhi, Oct 9 The commonly held perception that hypertension is common among the adults, especially among 30 to 40 years old, no longer holds true. Emerging trends suggest that children are becoming prone to the cardiac disease as well, especially amid the Covid-19 outbreak, the cardiovascular experts opined during a webinar held recently.

Manjinder Sandhu, director of cardiology at Artemis Heart Center, Gurugram, said it is a big myth that children do not have hypertension and a simple screening of their blood pressure would reveal it.

“A significant number of children do have it (hypertension). In fact, pediatricians these days routinely check the blood pressure of children. When children or young adults have hypertension, we need to explore secondary causes.

“This is very important because earlier blood pressure of children would not be checked, and they would go undetected. By the time it was detected, it would have already created a lot of damage in the body due to the constant high pressure exerted,” Sandhu explained.

“If parents have a history of premature coronary artery disease then the child comes at high risk of developing cardiovascular diseases.

“In such a case, a cholesterol test should be done at least at the age of 11 or at least at 18. For children born with a family history of high cholesterol, it can be done as early as 2 years of life. It may seem surprising, but it is the right age to detect.

“Detecting high cholesterol in the younger age group and bringing it down to a normal range will prolong their life,” Puri said.

“I request parents to screen their child’s blood sugar and lipid profile at least at ages 18 or 20. Preventable and treatable disorders like high cholesterol, diabetes and hypertension when detected early can make life comfortable and disease-free for these children,” Dr Puri appealed.

The suggestions were put forth during a discussion on ‘Prevention and Management of Hypertension’ organised by the Associated Chambers of Commerce and Industry (ASSOCHAM) in their Illness to Wellness series.

Padma Bhushan awardee T.S. Kler who is also a chairperson at PSRI Heart Institute, Delhi, asserted that another myth that revolves around hypertension is a rich man’s disease, rather, it is other way around.

The experts also said that cardiovascular mortality in Europe and America has reduced by 50 per cent while in India it has increased by 41 per cent. “Almost 40 per cent of those approaching doctors with heart problems are less than 40 years of age and 20 per cent of those dying of heart diseases are less than 40 of age highlighting the high prevalence of coronary artery disease in the country,” Puri added to his observations.

Hypertension is currently one of the most common diseases. More than one fourth of the world population suffers from it. It was estimated in 2012 that there are 1.13 billion people with hypertension. It was found that 9.2 per cent of the adult men have hypertension while it is found among 4.5 per cent in females.

However, the experts agreed that those suffering from hypertension, diabetes and other cardiovascular diseases, can easily bring it under control through regular exercise, weight control and by learning better management of internal and external stress.

Regular monitoring and continuation of prescribed medicines can keep these conditions from developing into high risk factors, they added.

Anil Rajput, chairman, ASSOCHAM CSR Council underlined that awareness of following a healthy lifestyle could mitigate the prevalence of hypertension.

“The most common cause behind hypertension is often pointed to unhealthy diets such as excessive salt consumption, diet rich in transfats and lower intake of fruits and vegetables. In poor countries, having a balanced and healthy diet becomes an extremely challenging task. Therefore, it is important for people to have ample awareness about the importance of having a healthy lifestyle,” he added.