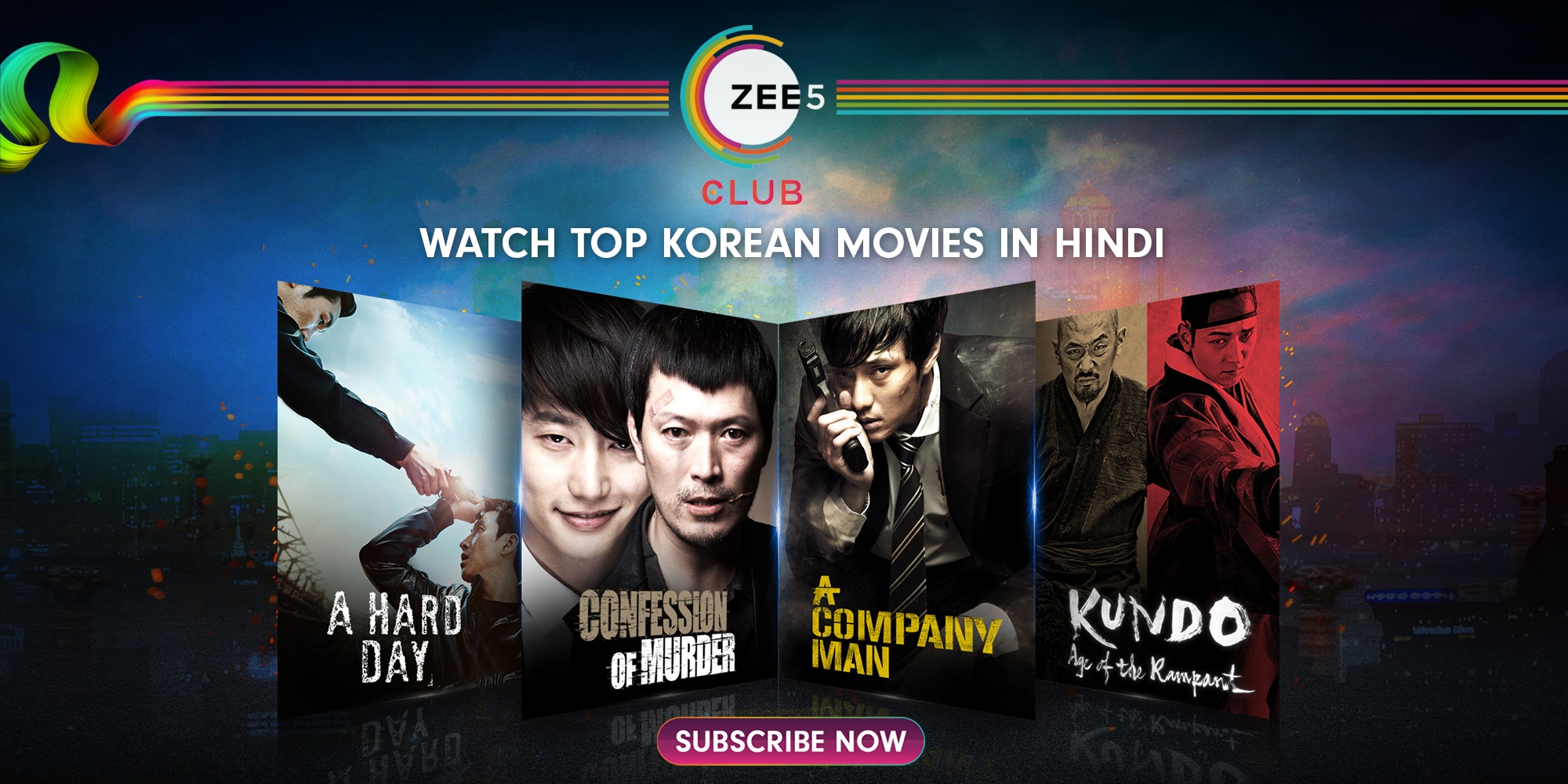 Korean films and dramas lined up for Indian OTT release

The advent of OTT has introduced the Indian audience to foreign shows and films as never before. While western programming has become common across platforms, viewers are now in for an array of popular Korean films, drama and comedy shows.

Among top pick films lined up to stream are “Detective K: Secret Of Living Death”, “The Face Reader”, and “Confession Of Murder”.

“This is an initiative to introduce our subscribers to global cinema and the world of Korean art that is already becoming widely popular in India. We have always provided the viewer with the best of content across languages, and we aim to dub the films in additional Indian languages going forward to make it accessible to our ‘atrangi’ subscribers,” said Aparna Acharekar, Programming Head, ZEE5 India, the platform that plans to bring Korean films to the Indian OTT space.

“We already have four Korean shows on the platform that have had a great run. Ten films and a Korean drama series will add to our existing library and we will constantly be on the lookout for more such content,” Acharekar added.

Korean content has been popular with the younger audience in India, particularly their action, suspense and horror films. Also, Korean and Indian content have cultural similarities, highlighting family and relationship dynamics. 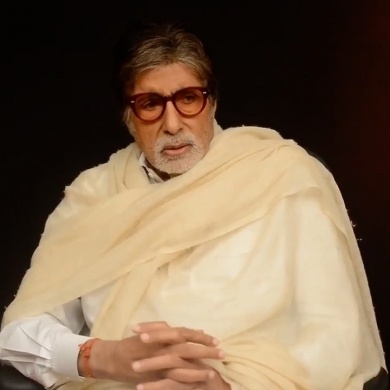