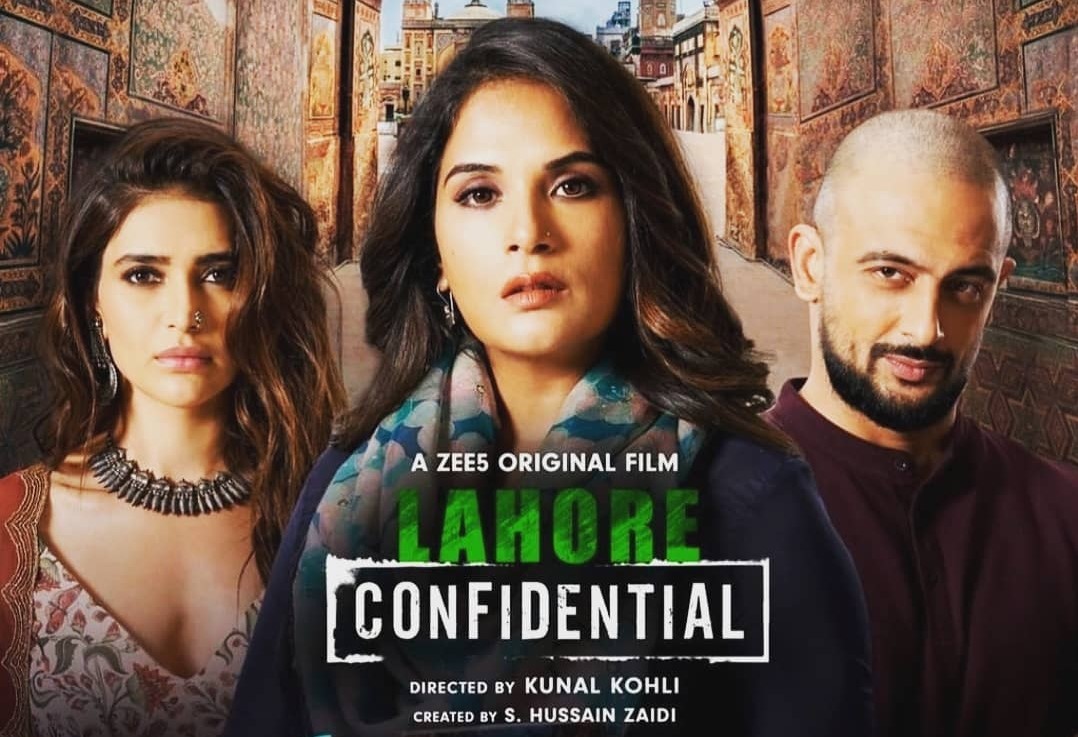 Lahore Confidential (film on Zee5); Cast: Richa Chadha, Arunoday Singh, Karishma Tanna, Khalid Siddiqui; Direction: Kunal Kohli; Rating: * and a half (one and a half stars)

Few films manage a level of absolute uniformity in the quality they peddle — in terms of writing, direction, acting and tech-specs. Lahore Confidential is that film. It is absolutely, uniformly a mess.

Once upon a time Kunal Kohli made a romantic thriller about India, Pakistan, Kashmir, and terrorism that went on to be a blockbuster primarily riding the superstardom of Aamir Khan and Kajol. That was Fanaa in 2006. A decade and half later, and after a few forgettable films along the way, Kohli takes the Fanaa trail again, with focus more on Indo-Pak tension and espionage this time.

Beyond serving suspense drama with some great music, Fanaa had the odd burst of Bollywoodish shayari voiced by Aamir and Kajol. People loved it, which probably gave Kohli the brainwave to expand on the idea this time, mixing spy drama in Lahore Confidential with a dose of Urdu poetry.

In Kohli’s latest, shayari creates the common ground for the film’s two protagonists to meet and come closer. Ananya (Richa Chadha), a RAW employee, has been roped in for an assignment in Pakistan. Although deemed far too emotional by many for the job of spying, Ananya’s love for literature — particularly Urdu poetry — is the deciding factor. Her task in Lahore is to forge a bond with Rauf Ahmed Kazmi (Arunoday Singh), a man known for his connections among the Pakistani power set as well as his love for shayari.

What follows is boringly clockwork. Ananya and Rauf will be attracted towards each other — yes, thanks to mushairas and shayari. Of course, there will be a twist in their tale of love.

The characters in the story are as unimaginative as the storytelling and dialogues, with the writers (S. Hussain Zaidi and Vibha Singh) showing amateurish form. Everything about the narrative is a quickfix to fulfil formula essentials. If Ananya is the reticent and softspoken heroine, Karishma Tanna’s supporting act as Yukti, her close friend and associate in Lahore, is predictably fiery, carefree and soaked in hedonism. Yukti’s execution of top secret operations is hilarious, actually — almost as if she is organising a college play.

The bigger downer is the lead pair. Arunoday Singh and Richa Chadha look least interested as they go through the motions. One would suspect Kohli himself lost interest somewhere down the line, which is why he ended the film at just 68 minutes — mercifully, he must have realised at that point he never had much of a ‘story’ to tell.

The biggest glitch that mainstream Bollywood has suffered down the decades while trying to narrate Indo-Pak sagas about espionage, insurgency or terror strikes is they flinch from stating cold, hard truths. Watching Lahore Confidential, you realise it’s still the same in 2021. 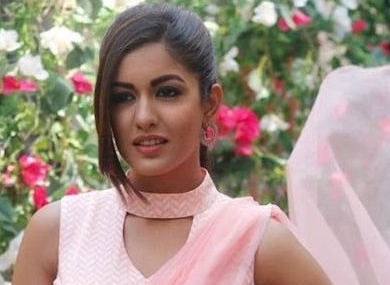 Ishita Dutta: Need to be more compassionate towards animals