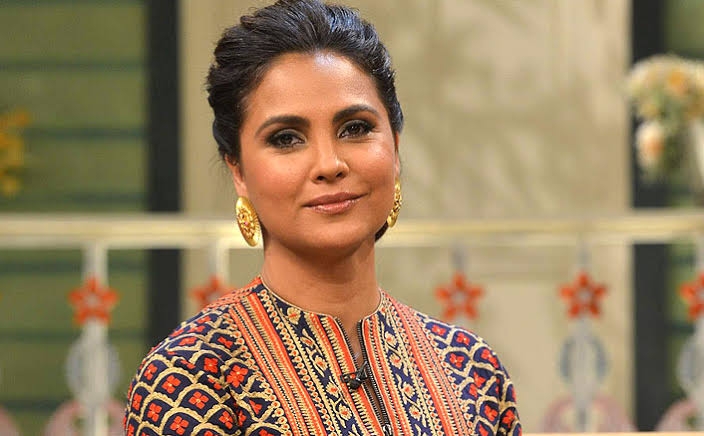 Lara Dutta: An actor can create magic on sets (Interview)

Mumbai, Dec 2 Lara Dutta’s digital debut ‘Hiccups and Hookups’, directed by Kunal Kohli, has set the stage for the entry of Lionsgate Play in India. The show revolves around a modern Indian family, who are quite open about talking about pretty much anything that is considered a taboo in our society, from their dating to their sex lives.

Lara, who plays Vasudha Rao, a single mother recently separated from her husband at the age of 40, spoke with IANS about the show, her thoughts on the changing nature of conversations on taboo subjects and how she approaches a character. Excerpts from the conversation.

Talking about the mix of nervous energy and excitement with which she views the show, the actress, who was most recently in the news for playing Mrs Indira Gandhi in ‘Bell Bottom’, said: “For an actor, every single release brings along a nervous energy. But when it’s ready, when you see the finished product, it’s always made for the audience, we don’t make things for ourselves. There’s also excitement when you feel like you’ve been a part of something really special, crazy and fun.”

Speaking specifically about the central theme of ‘Hiccups and Hookups’, Lara said: “Picking up a subject like this and presenting it in a relatable and humorous way, and to normalise a lot of things that are considered taboo subjects in a contemporary way, is what makes it truly special.”

Sharing how she approaches a character, the actress said: “When I hear a story, I already start seeing certain scenes in my head, imagining what those scenes would look like on screen. For ‘Hiccups and Hookups’, I was the first actor to be cast, followed by Prateik (Babbar) and Shinnova.”

Explaining how the creative process works, she added: “So, when the actors are cast, once everyone starts doing table reads together, once everybody gets on sets, it (the story) evolves in many ways. The beauty of it is that what sounded one way on paper, can completely transform and elevate when brought to screen. That’s the best part of being an actor: you create magic on sets.”

When asked about her source of inspiration for the show, Lara said: “You draw inspiration from people you interact with, from the observations you make in routine life and circumstances that life throws at you.”

Lauding her director, Kunal Kohli, the actress said she was confident about her character in the show because of him.

Concluding her conversation with IANS, she said: “Having Kunal Kohli helm this project, I knew right off the bat that I was in the hands of an impeccable director.Kunal is a director who has a certain sensitivity and sensibility about the way he sketches his female characters for the screen.”