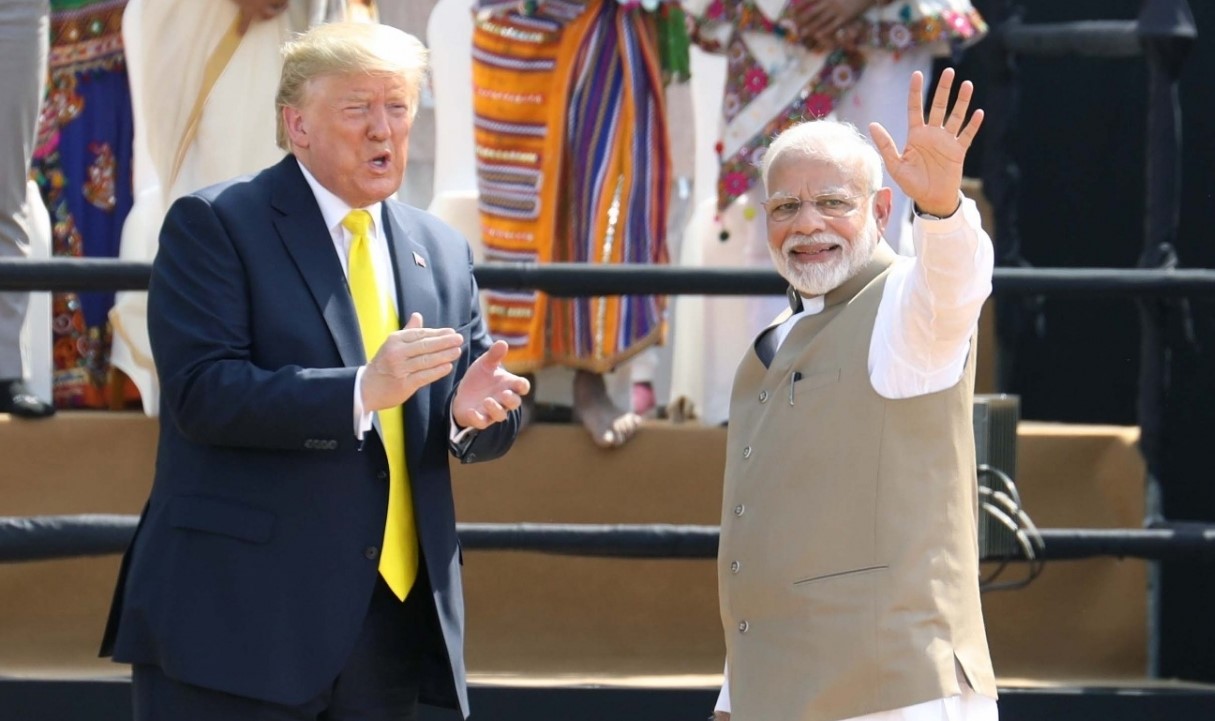 New York, Oct 23  US President Donald Trump has described India and its air as “filthy” during the last presidential debate with his Democratic challenger Joe Biden while discussing the environment and the Paris climate change agreement.

“Look at India, it’s filthy, it’s air is filthy,” Trump said on Thursday night in Nashville, Tennessee, while comparing it to China and Russia to what he said was the condition of the US environment.

“We have the best carbon emission numbers that we’ve had in 35 years under this administration, we are working so well with industry,” he said before lunging at India and the other two countries.

That was the only mention of India during a debate that mostly stayed clear of foreign policy and strategic interests.

North Korea’s nuclear and missile programme came up with Trump pointing out that it had not conducted any nuclear tests during his time in office, unlike when Biden was the Vice President.

He said that he had prevented a war with Pyongyang that former President Barack Obama had expected.

Trump asserted that he will make China pay for spreading the Covid-19 pandemic and that he was already making it pay for the trade problems and sending $20 billion to US farmers, which Biden disputed.

Biden would not commit himself to taking punitive action against China for the pandemic, saying instead he would act according to international norms and make sure it would, too.

China and Russia also cropped in the context of money allegedly received by Biden’s son Hunter from sources there as well as in Ukraine.

Biden denied that his family had received any money from those sources, although some of it has been documented.

Trump asserted that he took the US out of the Paris agreement because it was unfair to the US and it would have been required to spend trillions of dollars to meet its undertakings in the pact.

“China doesn’t kick in until 2030, Russia goes back to a low standard, and we kicked into it right away.

“They were going to take away our businesses, I will not sacrifice tens of millions of jobs, thousands and thousands of companies, because of the Paris accord.

“We have done an incredible job, environmentally… The cleanest air the cleanest water, and the best carbon emission standards that we’ve seen in many many years,” the President added.

Trump has been criticised for lowering various environmental standards by, for example, cutting auto exhaust emission standards and opening up federal lands for oil and gas drilling.