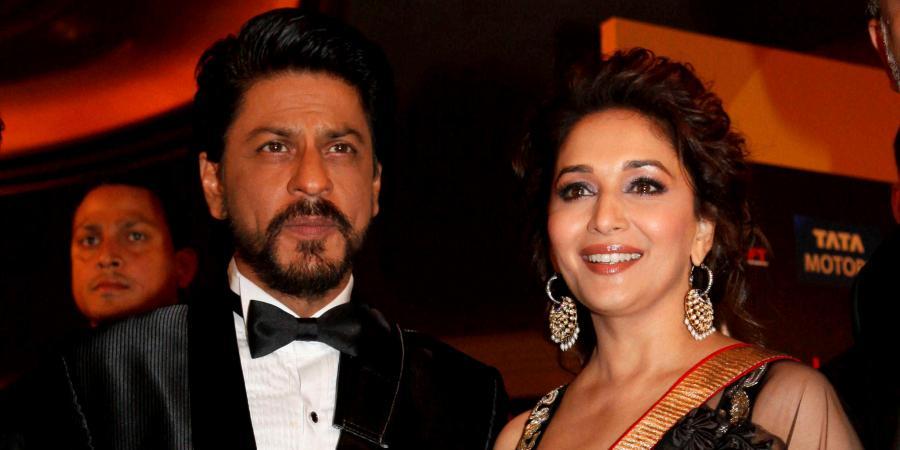 Madhuri celebrates 27 years of 'Anjaam', calls it one of her 'memorable films'
Bollywood News
·April 22, 2021

Mumbai, April 22 The Shah Rukh Khan-Madhuri Dixit starrer “Anjaam” released 27 years ago on this day. The actress shared a few stills from the film on Instagram on Thursday, and said it was one of her memorable films.

“#27YearsOfAnjaam One of my memorable films with @iamsrk and #DeepakTijori filled with lots of emotions, drama, and entertainment,” Madhuri wrote as caption with the images.

Rahul Rawail’s “Anjaam” released in 1994, and was the third and final of SRK’s famous antihero trilogy, after “Baazigar” and “Darr”. The film cast Madhuri as an air-hostess and Deepak Tijori as her husband. Shah Rukh played a rich young man obsessed with the air-hostess, so much so that he turns a psychopath.

The film fared below expectations at the box office, though Anand-Milind’s music was superhit. The soft romantic number “Badi mushkil hai”, sung by Abhijeet, and Poornima Shrestha’s “Channe ke khet”, a raunchy dance number filmed on Madhuri, continue to be much loved by fans to this day.