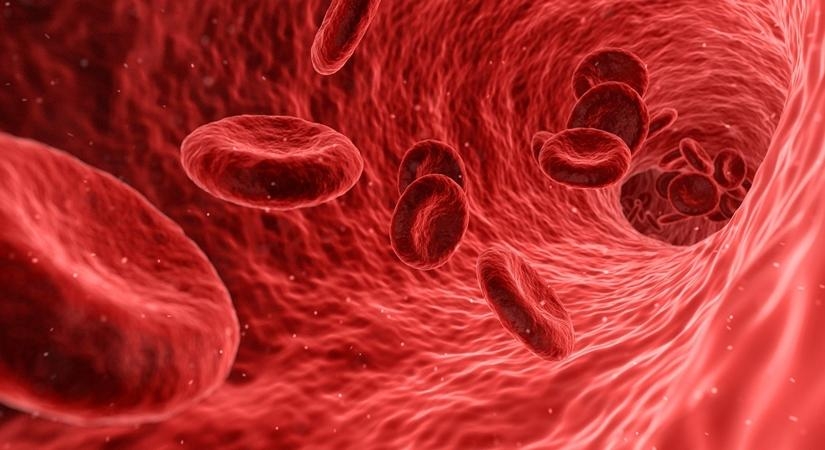 Man dumps mother on road as she shows Covid signs

Kanpur (Uttar Pradesh), April 26 A young man dumped his 58-year-old mother on the road and fled after she complained of breathlessness.

The incident took place on Sunday in Tad Bagiya area of Chakeri and came to light after some people made a video of the woman who was lying on the roadside.

The woman, wife of late Lt Col, used to live with her son in Makkupurwa area of Chakeri.

Police out-post in charge Manoj Kumar Pandey, told reporters, “On Sunday, she complained to her son about her breathing problem. He, instead of admitting her to some hospital, planned to take her to his married sister’s house in Tad Bagiya area of Chakeri but dumped her on the road nearby and fled. He apparently suspected that she was suffering from Covid.”

The police, on learning of the incident, immediately rushed the woman to Ursula, where she died later.

“We have booked her son under relevant sections of IPC. He is presently absconding but we will arrest him soon,” the police official said.