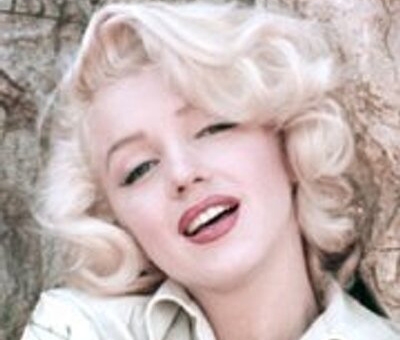 As Venice artistic director Alberto Barbera begins to lock in his selection, Variety understands there are four Netflix original films in the Venice mix.

The streamer’s Venice titles include Andrew Dominik’s Marilyn Monroe drama ‘Blonde’ starring Bond girl Ana de Armas as the Hollywood icon; Noah Baumbach’s ‘White Noise’ with Greta Gerwig, Adam Driver and Jodie Turner-Smith, which is based on the 1985 novel of the same name by Don DeLillo; ‘Bardo, False Chronicle of a Handful of Truths’, which chronicles the story of a Mexican journalist and documentary filmmaker going through an existential crisis; and Romain Gavras’ modern tragedy ‘Athena’.

According to ‘Variety’, Venice has of course in recent editions become a privileged launching pad for Netflix’s Oscar hopefuls given the Cannes Film Festival requires that competition titles receive a French theatrical release followed by a 15-month wait before launching the movie on its service.

Last year, Venice debuted Jane Campion’s Netflix original ‘The Power of the Dog’, which is one of seven titles to have premiered from the Lido and gone on to score best director Oscars during Venice’s past nine editions.

Though Barbera still hasn’t personally seen many of the high-profile titles in the mix from US studios and streamers – and he’s the one who must give the final thumbs up – the list of submissions being viewed by his collaborators is understood to also include lots of other hotly anticipated U.S. studio titles.

These include ‘Bones and All’, which reteams Luca Guadagnino with Timoth�e Chalamet; Julia Roberts and George Clooney rom-com ‘Ticket to Paradise’; and psychological thriller ‘Don’t Worry Darling’, toplining Harry Styles and Florence Pugh.

The 75th edition of Venice will run August 31-September 10. The lineup will be announced on July 27.