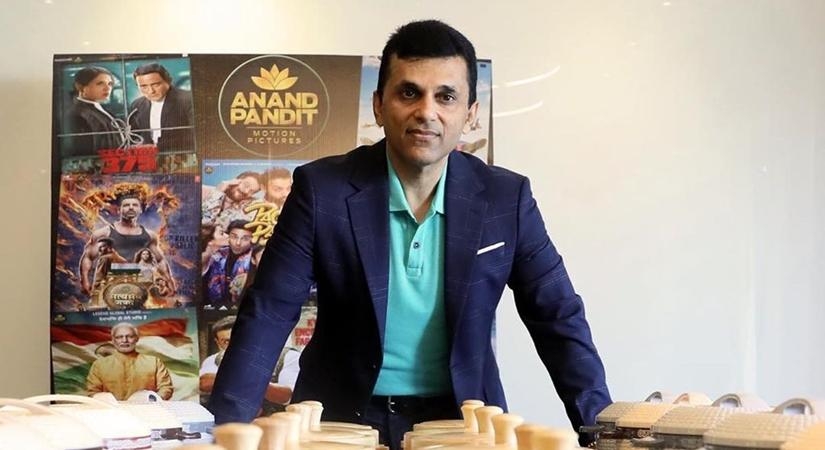 At a time when the industry is mulling the impact of OTT platforms on traditional cinema halls, ‘Sarkar 3’ and ‘Total Dhamaal’ co-producer Anand Pandit believes that evolution is only for the better. “To begin with I do not believe there is a threat to cinemas. Yes, exhibitors are facing a challenging time but to think that the audience will stop going to theatres is incomprehensible to me,” he shares.

“Theatre is not just a platform, it’s a family outing, it’s an experience. With OTT platforms growing, I see the marketplace expanding and more content being produced. And as a result, more people will benefit – be it, content creators, content exhibitors, or the audience,” Pandit told IANSlife. His venture ‘The Big Bull’, an upcoming Hindi-language biographical crime film starring Abhishek Bachchan and Ileana D’Cruz, will stream on OTT platform Disney+ Hotstar.

Amid a scenario where major films are releasing on OTT platforms and people are hesitant in stepping out to watch movies in cinema halls, due to Covid-19, Pandit goes on to say that there will be more diversity in the content.

“Increasingly there will be some films made only for OTT and others made for the big screen experience. But this is similar to categorizing content as meant for the single screen versus multiplex audiences. So I see increasingly diverse content. There was a time when those who didn’t want masala entertainers honestly did not have too many choices for entertainment. Those days are over.”

‘The Big Bull’ producer says it’s a cycle that has happened in the past as well.