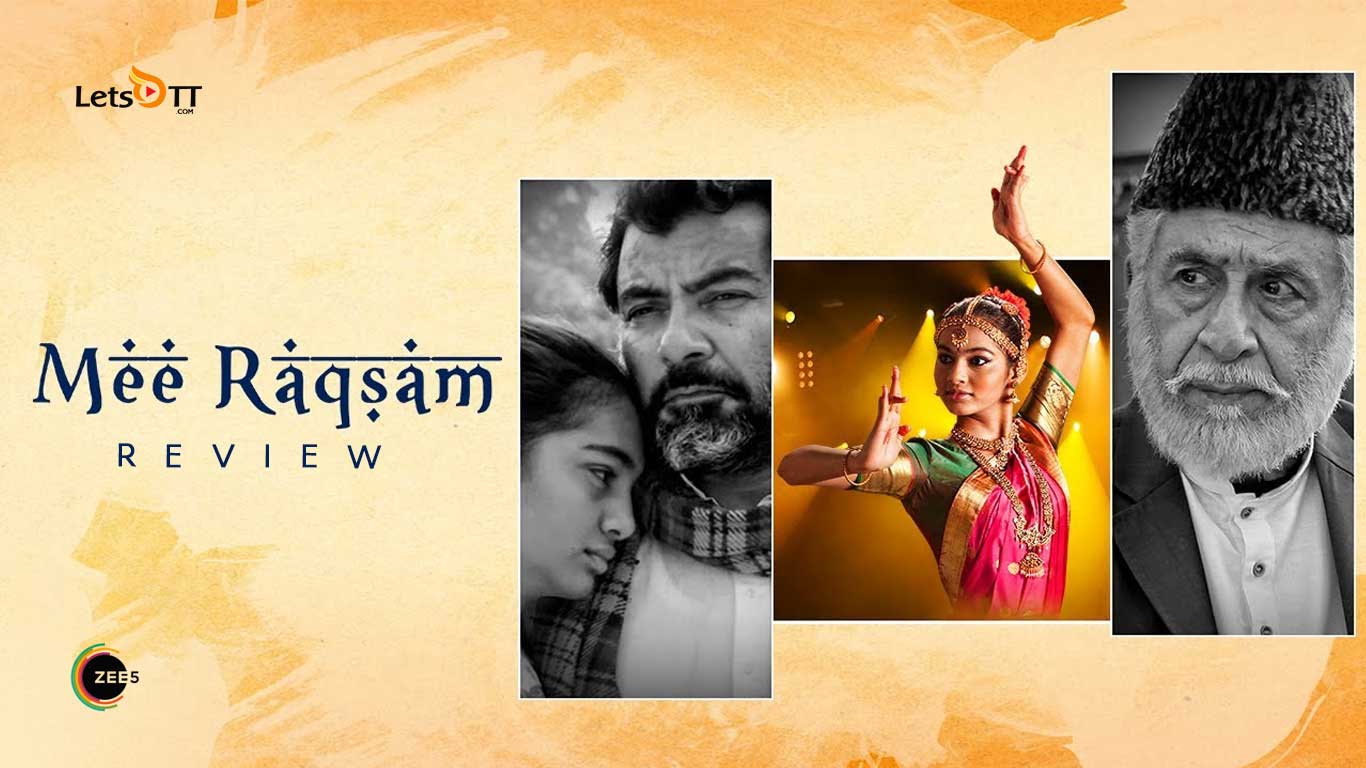 There is something very earnest about Mee Raqsam that endears, about the way debutant director Baba Azmi tries using his story to reiterate a message that is all-too familiar yet always relevant. Despite lacking in nuances that would have helped set up a layered narrative, the film is a simple story that connects.

Azmi, a veteran cinematographer of over four decades, takes his directorial bow with a film that talks of the need to free art from the shackles of religion, gender bias and societal restrictions, through the story of a Muslim girl who dreams of being a bharatnatyam dancer. Her situation is complex owing to the milieu she hails from — the heartland village of Mijwan in Azamgarh district (Mijwan, in fact, is the birthplace of Azmi’s father, late poet-lyricist Kaifi Azmi).

In Mijwan, Husain and Safdar Mir’s writing imagines a tailor named Salim (Danish Husain) and his daughter Maryam (Aditi Subedi). She dreams of being a bharatnatyam exponent, and he goads her to chase her dream despite being fully aware such an idea is unacceptable in their orthodox world, where a girl who dances is crassly dismissed as a ‘tawaif’.

Naseeruddin Shah, in a formidable special appearance as community elder Hashim Seth, defines such constricted notions in Salim and Maryam’s world. For the likes of Hashim, as well as Maryam’s khala or nani, the girl’s dancing in public would not just demean the family but the community, too. The form of dance she has chosen itself is deemed ‘gair mazhabi” by Hashim. By turns, he tries reasoning with and threatening Salim, who tells his daughter he is willing to endure all storms to make her dream come true.

Mee Raqsam maintains a progressive tone in storytelling as well as while conveying its message, which makes the film a well-intentioned effort. However, creatively there is not much that you can applaud beyond its intention. The narrative sorely lacks a treatment that would have rendered the plot a certain depth, beyond its ambition to make a few obvious comments about society.

Despite getting rather flat characters to play out, the cast is impressive in the impact it leaves. Naseeruddin Shah towers above all, despite playing a character you would quite simply loathe and in spite of his limited screen space. It is a delight to watch the iconic actor, as always.

Danish Husain imagines Salim as a man with quiet resilience, harbouring a mindset far more progressive than the Muslim stereotype he represents. Maryam, the centre of all focus in the story, is sincerely portrayed by Aditi Subedi. Her final dance performance (as well as the fusion score Ripul Sharma has arranged) is absorbing fare.

Although Baba Azmi is a cinematographer par excellence, he has opted delegating camera work to Mohsin Khan Pathan. The shots are functional, without trying to be outstanding.

That last observation in fact echoes across everything about the film. Mee Raqsam seems contended being functional while telling its story and putting a rather simplistic message across. 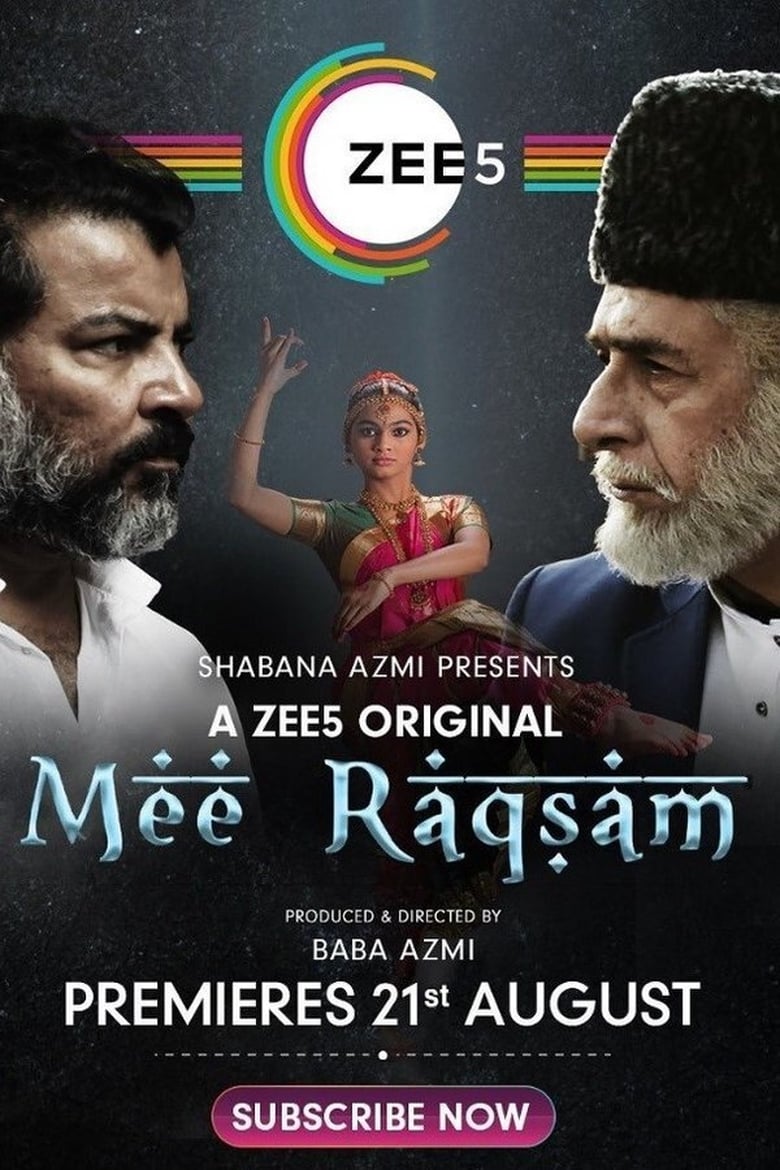