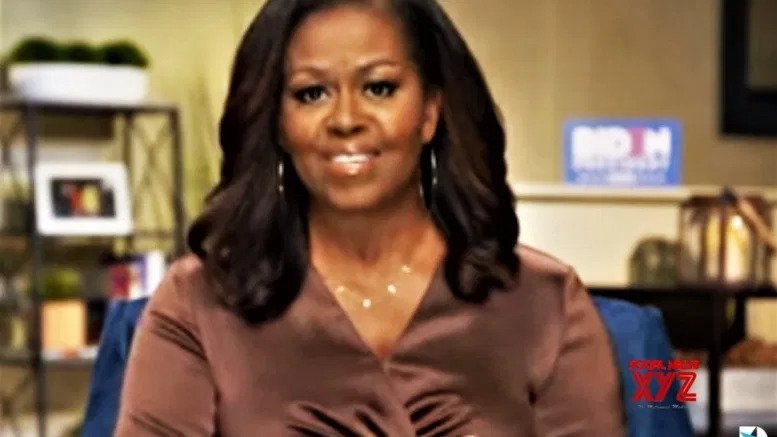 Los Angeles, March 18 Michelle Obama has given actress Viola Davis her stamp of approval, after it was reported that the latter will portray the ex-First Lady of America in a limited series titled “The First Lady”.

“I feel that I’m not worthy. I wish I could be better to live up to the character that Viola has to play, but it’s exciting,” said Obama, 57, during an interview with Entertainment Tonight.

“Anything Viola does, she does it with passion and vigour, and I know she will do no less for this role,” she added.

The show will see the Oscar-winning actress opposite actor O-T Fagbenle, who will be playing former President Barack Obama in the series. According to a release by the makers, the show will provide “a revelatory reframing of American leadership, told through the lens of the women at the heart of the White House”.

“In the East Wing of the White House, many of history’s most impactful and world-changing decisions have been hidden from view, made by America’s charismatic, complex and dynamic First Ladies. This series will peel back the curtain on the personal and political lives of three unique, enigmatic women, tracing their journeys to Washington through an enlightening intimacy,” the release said. 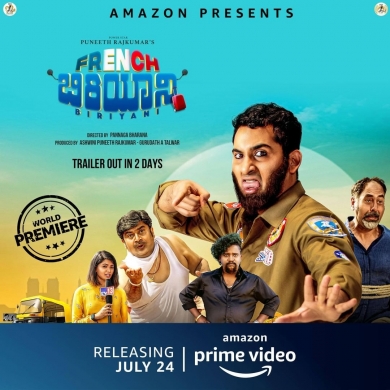