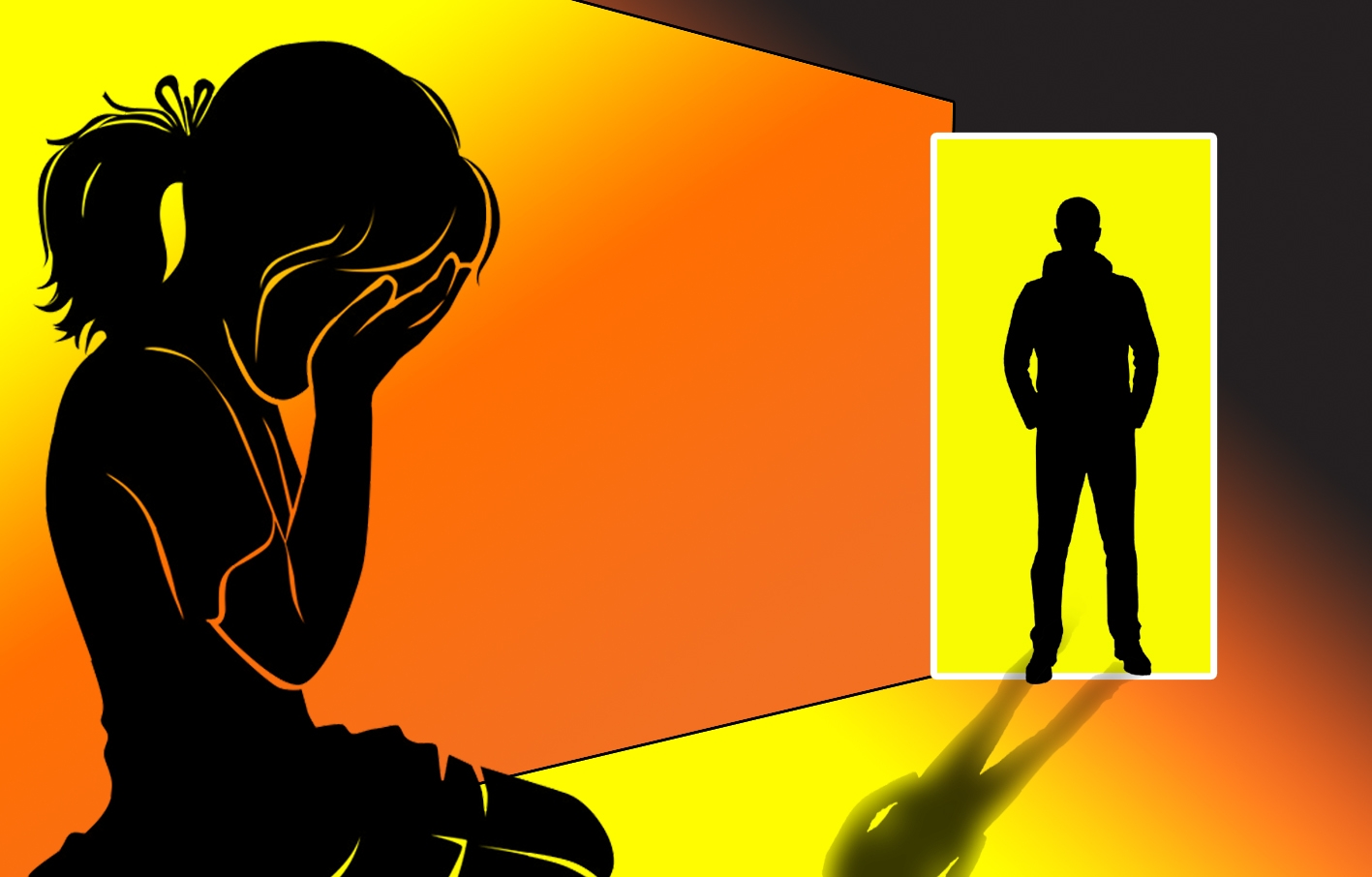 Kanpur (Uttar Pradesh) , Nov 30 A minor girl was allegedly gang-raped thrice within a span of a few hours by her boyfriend and his three friends in Chakeri area in Kanpur.

The incident took place on Saturday, but came to light when the girl returned home and narrated her ordeal to her parents the next day.

The police have arrested two accused, Rahul Sonkar and Mithun Sonkar. Two of the accused are absconding.

Police said the girl, a resident of Chakeri area, had befriended one Sahil through Facebook.

The police said that on Saturday, Sahil asked his friends Rahul and Mithun to bring his girlfriend on a motorcycle near Trimurti temple. When they brought the girl, Sahil joined them along with one V.K. Rajput in a car and offered her some eatables laced with sedatives.

When the girl lost consciousness, the four took her to a secluded spot and took turns to rape her in the car. Then they took her to a vacant plot and again gang-raped her. “The accused then took her to the roof of a market and gang-raped her there for the third time,” said Cantt. circle officer Satyajit Gupta.

He further said, “An FIR has been lodged under the relevant sections of IPC besides POCSO Act. We have arrested two accused Rahul Sonkar and Mithun Sonkar. Searches are underway to arrest Sahil and V.K. Rajput.”