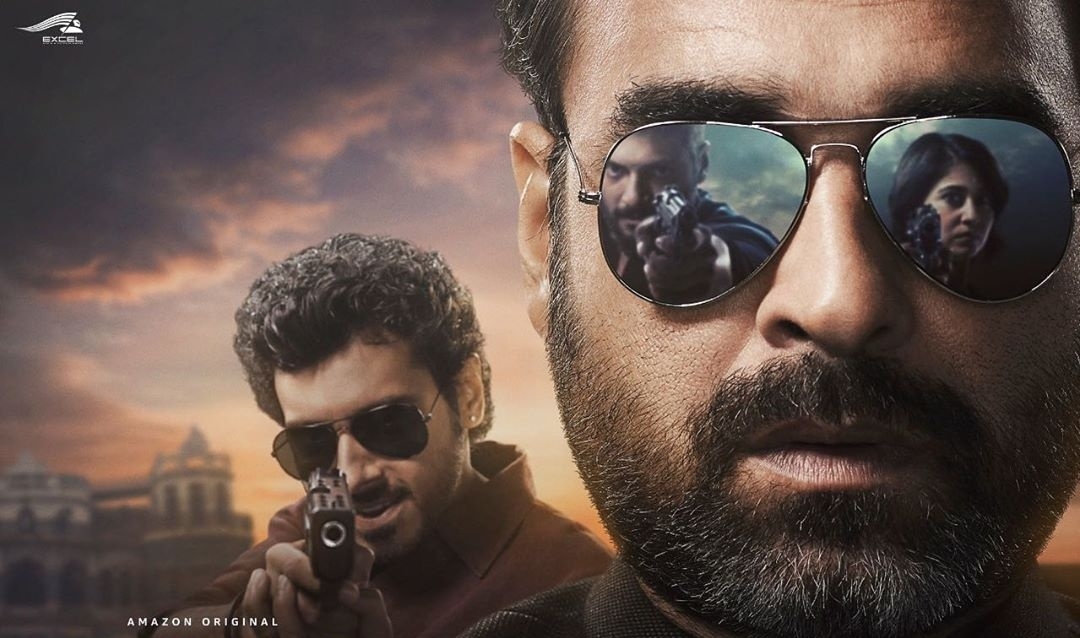 Lots of guns and lots of blood, high drama and hint of sleaze, cuss and explosive dialogues, and a cast in good form with a few exciting new additions. Mirzapur 2 ticks the familiar boxes. So, does the show live up to the hype?

Yes and no, depending on what you were expecting.

If you are happy to see a lot more of what we already sampled in season one, then Mirzapur 2 works just fine. The series faithfully caters what hardcore fans will log in and look for. But if you wanted this boondocks saga to scale a next level of any kind, it doesn’t quite happen over 10 episodes.

Season two had been promoted all along as a revenge story and, going by where the first season ended, it was obvious that gunning for vengeance would be Guddu (Ali Fazal) and Golu’s (Shweta Tripathi) sole motive, after they lost their loved ones to the brutality of Munna Tripathi (Divyendu Sharma). The storyline, however, incorporates several other subtexts of retribution.

Beena (Rasika Dugal), wife of Mirzapur’s towering Bahubali Akhandanand Tripathi, or Kaleen Bhaiya (Pankaj TripathI), emerges as one of the most intriguing characters in the new season, with her personal revenge agenda. Bahubali Rati Shankar Shukla of Jaunpur was gunned down last season, and his son Sharad (Anjum Sharma) has his little payback plan. Various other minor characters we met in season one, including Kaleen Bhaiya’s right hand man Maqbool (Shaji Chaudhary) and the politician’s moll Zarina (Anangsha Biswas) find reasons to seek vengeance as the episodes rolls.

Revenge, it seems, is the favourite pastime of Mirzapurians when they are not selling ‘kattas’ or carpets.

Series creator Puneet Krishna weaves volatile subtexts as these into the main story to set up the entire narrative. Essentially, storytelling in Mirzapur 2 is mostly about outlining what course the individual lives of the protagonists take, as well as introducing a few new characters.

The season opens with Guddu, Golu and Guddu’s sister Dimpy (Harshita Gaur) on the run after the shootout at the wedding of Lala’s daughter Shabnam, which closed season one. Guddu is still gravely injured. Golu, toughened by circumstances, is learning to live by the gun.

As the episodes roll, Dimpy will eventually fall for the smooth-talking Robin (Priyanshu Painyuli), a fixer who can get anything done. Golu is torn between her emotional angst and hunger for revenge, while Guddu is attracted to Shabnam (Shernavas Jijina).

Among the new additions, Vijay Varma enters the series as Bharat Tyagi, scion of a family of Bihari strongmen, and very much here to stay. Isha Talvar as chief minister Yadav’s daughter Madhuri seems interestingly positioned in the plot. She accounts for a major plot spin.

Unfortunately for the season, these characters struggle to live up to the potential they initially promise. A big problem with many web series is that the cumulative runtime is far more than what the story deserves. Mirzapur 2 suffers from that problem. The show could have been wrapped up within seven or eight episodes. Instead, unnecessary minutes are wasted on melodrama, item dances and random shots at romance and violence alike.

The season is essentially about reiterating certain cliches we already knew, about the heartland underbelly. It rehashes the idea that smalltown dons are invincible unless they kill each other, that cops merely act as stooges and ministers are self-seeking monsters, and all of the above are soaked in amorality and a lust to gain supremacy in a never-ending bloody war for turf.

These are thematic stereotypes we have seen many times before, including in season one of this show, and on Mirzapur 2 gets the boost of impressive production value. The pace and storytelling is efficient till the point where the story builds up, but tends to ebb in some of the latter episodes.

The show is redeemed by its cast. To make the battle for Mirzapur more intense this time, the plot spreads beyond that small town. From Siwan to Balia to Jaunpur to Lucknow, many more bigwigs enter the fray to wrest the throne of criminally lucrative Mirzapur. Every actor, perfectly handpicked, does a fabulous job, especially the primary female cast. Rasika Dugal, Isha Talvar and Shweta Tripathi are flawless.

The series ends on a similar note as season one, with a big shooutout scene, though the impact is not half as exciting. For those who love post-credits scenes, hang around till the end. The post-credits shot of Mirzapur 2 leaves an important character with an interesting twist. Also, it reassures fans that season three is on way.