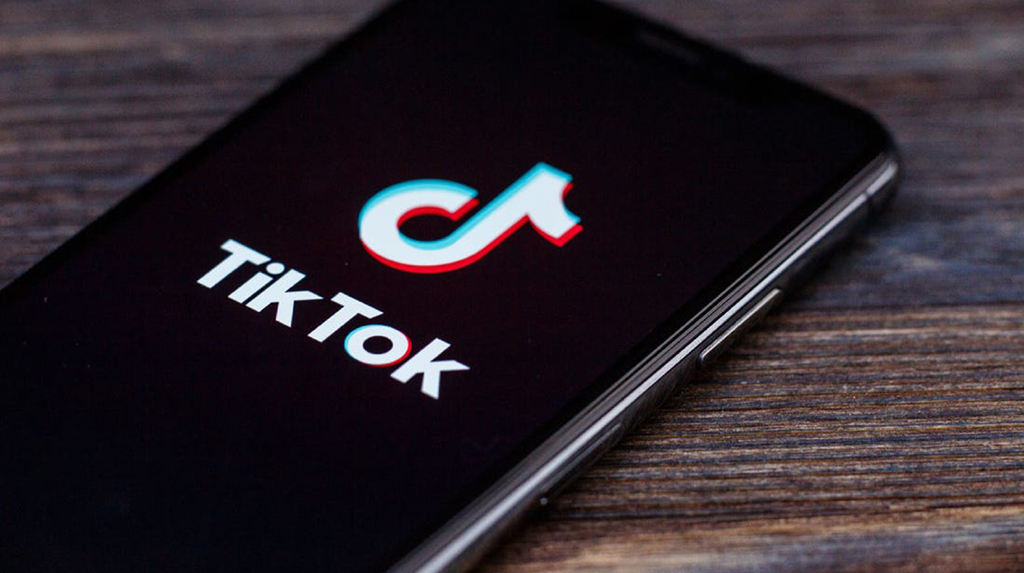 Mitron repackaged app made by developers from Pakistan: Report

New Delhi, May 30  Mitron, the much touted desi version of TikTok, appears to have a “Pakistan connection” as the source code of the app was originally made by developers from Pakistan, the medi reported.

This group from Pakistan, known as Qboxus, is selling “TicTic – Android media app for creating and sharing short videos v2.5” at the CodeCanyon platform for $34 (approximately Rs 2,567).

It is now claimed that the Mitron app is a repackaged version of TicTic, which is a TikTok clone.

“TikTok is bad, it’s Chinese. Use Mitron instead Me: Folks, Mitron is a repackaged app made by a Pakistani company,” an ethical hacker who goes by the name Elliot Alderson tweeted on Saturday.

The popularity of Mitron rose after some people promoted it as a desi version of TikTok, with downloads of the app from Google Play now touching over 50 lakh.

The description of the app on Google Play says that it is offered by MitronTV.

“Mitron is a free Short Video and Social Platform based out of Bengaluru, India. It is designed for people to showcase their innovative videos inline with our theme of light humour,” reads the description of the app.

There is however, nothing wrong with what the team behind Mitron short video sharing app has done.

In fact, the CodeCanyon platform shows that the TicTic source code has been sold for over 280 times so far.