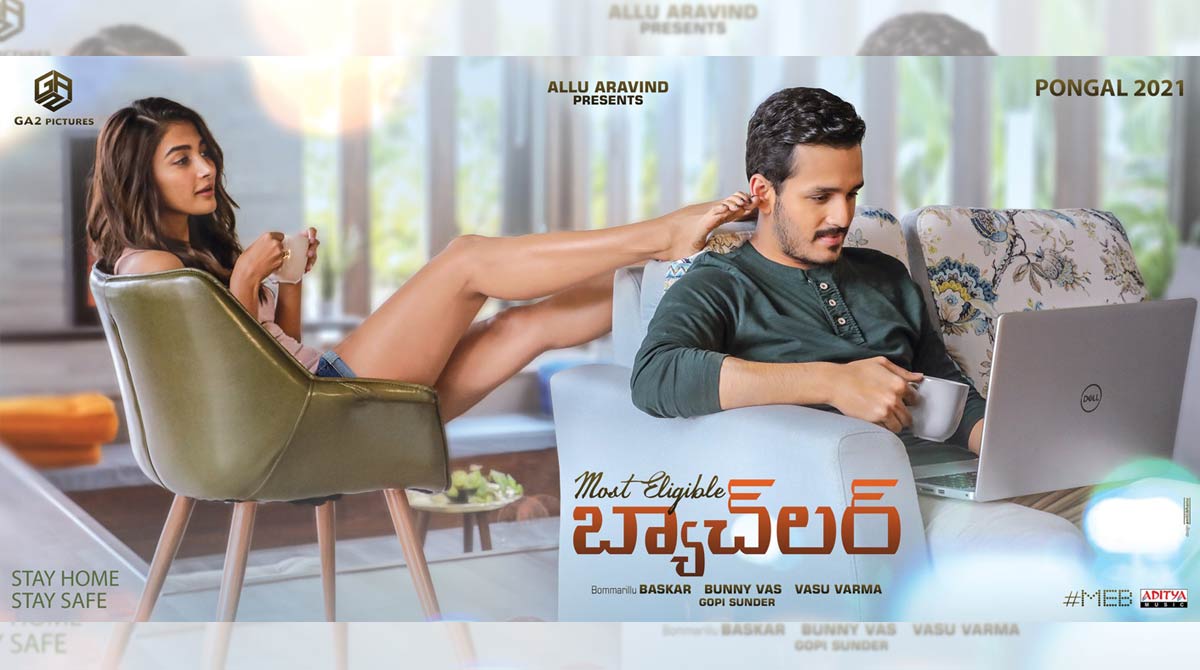 ‘Most Eligible Bachelor’: Pooja Hegde ‘singled’ out for praise by filmmakers

Mumbai, Oct 13 Pooja Hegde, who now awaits the theatrical release of her upcoming film, ‘Most Eligible Bachelor’, is receiving praise from south Indian filmmakers for her performance.
The makers of the film arranged for a pre-release function.

After watching the film, producer Dil Raju said, “We’ve first seen glamour in Pooja but slowly she started working on her character and by working on it she became a super performer. Being glamorous and a performer – very few heroines have this and Pooja did that in this movie.”

Producer Allu Aravind said, “Pooja, my love as ever, though you’ve done it (performed well) in my films and though you’ve done it before, the best you did in this (‘Most Eligible Bachelor’). I could not stop myself and I approached you and informed you that I liked your performance.”
Filmmaker Hari Shankar, Bommarillu Bhaskar, Bunny Vasu, Naga Chaitanya and Akhil Akkineni were among those who spoke highly of the actress at the event.