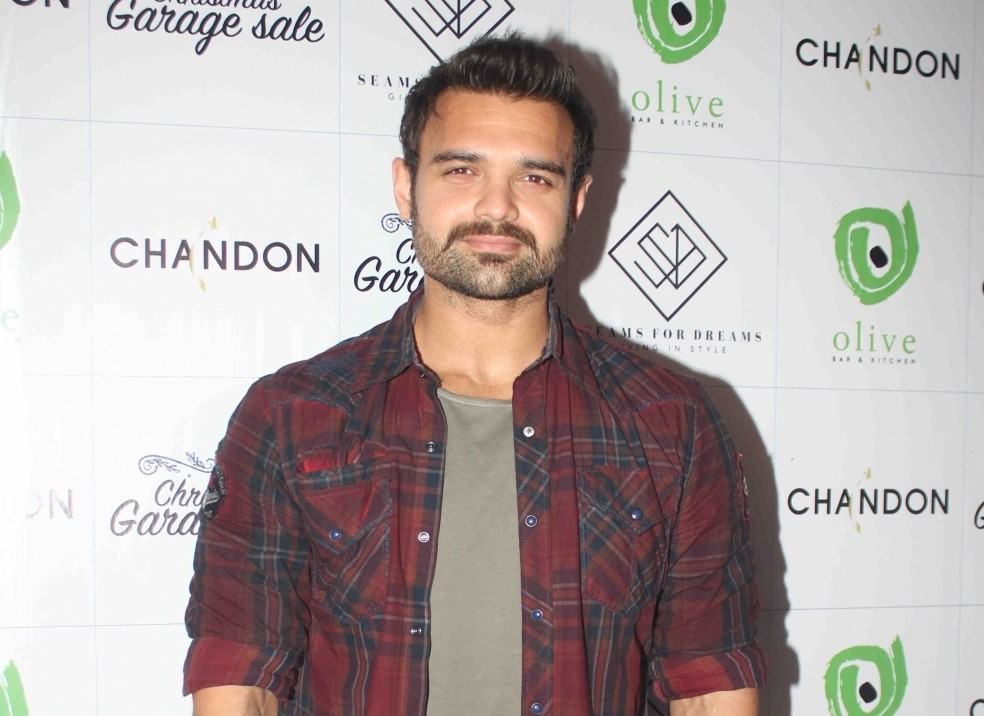 “We have lodged the victim’s complaint and are investigating the matter before proceeding further,” Senior Police Inspector Dayanand H. Bangar told IANS, though he did not specify details.

Among other charges, the police have booked Mimoh for rape, cheating, criminal intimidation, causing hurt and common intention along with his mother.

The victim has claimed that she was in a relationship with Mimoh since 2015 and he had reportedly promised to marry her but he backtracked.

At that time, Mimoh had called her to his new flat in Adarsh Nagar where he allegedly spiked her drink and had a forcible physical relationship with her.

She further said that when she became pregnant, Mimoh forced her to terminate it, but when she refused he gave her some pills which aborted her pregnancy.

The victim has also said that she was threatened by Mimoh’s mother when she was going to lodge a police complaint.

This is the second complaint filed by the victim against Mimoh and his mother in the past three years.

Earlier, she had lodged a similar complaint against them with Begumpur Police Station in New Delhi in June 2018 in which a court had granted anticipatory bail to the mother-son duo.

In March this year, the Delhi High Court directed the victim to lodge a complaint in the jurisdiction where the offence had taken place after which she approached the Oshiwara Police Station in Mumbai.

Married to television serial actress Madalasa Sharma in 2018, Mahaakshay, 36, made his Bollywood debut with “Jimmy” (2008), besides acting in films like “Haunted 3D”, “Loot”, “Enemmy”, “Ishqedarriyaan”, and some Bengali films.