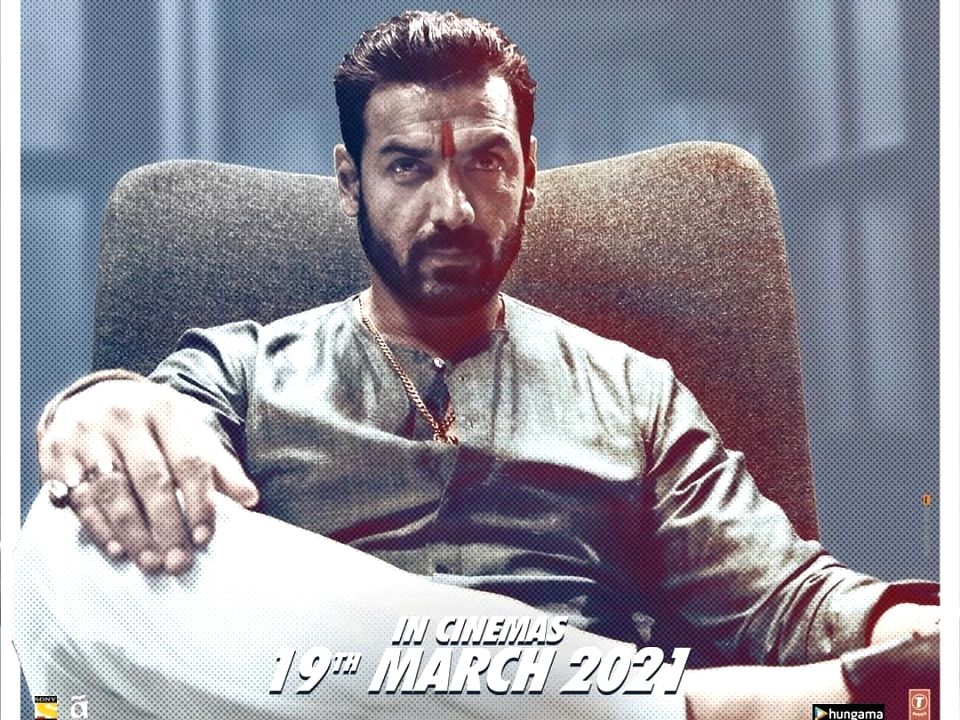 Sanjay Gupta’s latest is an extension of his trademark “Shootout” films, reloading familiar uber-violence with old-school Bollywood drama about cops, gangsters and the self-seeking political set, packing in loud dialogues and the essential naach-gaana.

Coming after “Shootout At Lokhandwala’ and “Shootout At Wadala”, and at a time when everything about cinema is being drastically reorganised, “Mumbai Saga” needed to have some sort of a USP. It doesn’t — Gupta and team seem confident that bringing back a whiff of what worked once upon a time in Bollywood would be enough to rake it in at a time when the audience is only cautiously returning to the halls.

Like the “Shootout” films, “Mumbai Saga”, too, banks on a slice of real life to set up its fictional action-drama quotient. This time, Gupta falls back on a crucial phase of Mumbai’s contemporary socio-politics — the eighties and the nineties – when the city’s mills, spread across prime property, were brought down in order to facilitate the construction of high-end highrises, and malls.

At the core of the story is Amartya Rao (John Abraham), a made-to-order Bollywood hero who stands up against the goons of a local tough, Gaitonde (Amol Gupte), when they harass local shopkeepers for ‘hafta’.

As Amartya goes for the big bash-up – reducing Gaitonde’s bunch of baddies to pulp — he catches the eye of a local politician, Bhau (Mahesh Manjrekar), who realises Amartya could be moulded into an essential ally in his bid to rule the city.

Following template, there is a cop ‘hero’ to take on John’s gangster antihero. Emraan Hashmi as Inspector Vijay Savarkar takes up the challenge of thwarting Amartya’s formidable rise, but not before half the film is through.

The film adheres to the Bollywood textbook of yore while setting cop hero-versus-Robinhood antihero tussle between Emraan and John.

Sanjay Gupta and Robin Bhatt’s screenwriting narrates a gangster’s story from a gangster’s point of view, so the storytelling is naturally structured to glamorise Amartya. John makes the most of it, banking on brawn power and scoring as an action hero in a film that mainly centres on his machismo to garner mass appeal. He lives up to his action star billing, though he could have toned down the tendency to ham in the drama scenes.

In contrast, Emraan Hashmi is mostly left tackling a role that pales in the swagger-strutting contest. A cop chasing a gangster in a gangster flick is always a tough act to win the ‘taalis’ and seeties’ with. In any case, Vijay Savarkar comes across as a character that could have been written better.

Sanjay Gupta has smartly cast two filmmakers with proven acting credentials in pivotal supporting roles. Both Mahesh Manjrekar and Amol Gupte approach primarily cliched characters with a certain fresh approach, which is definitely an asset for the film. Almost all of the remaining cast have little to do.

“Mumbai Saga” comes across as an attempt to celebrate the cliches that defined Bollywood success in the heydays of the masala film. Sadly, the film gets entangled in the web of the very cliches it sets out to toast, mostly because it lacks ample imagination in storytelling and depth in execution. 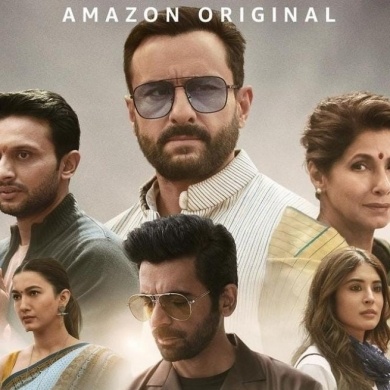