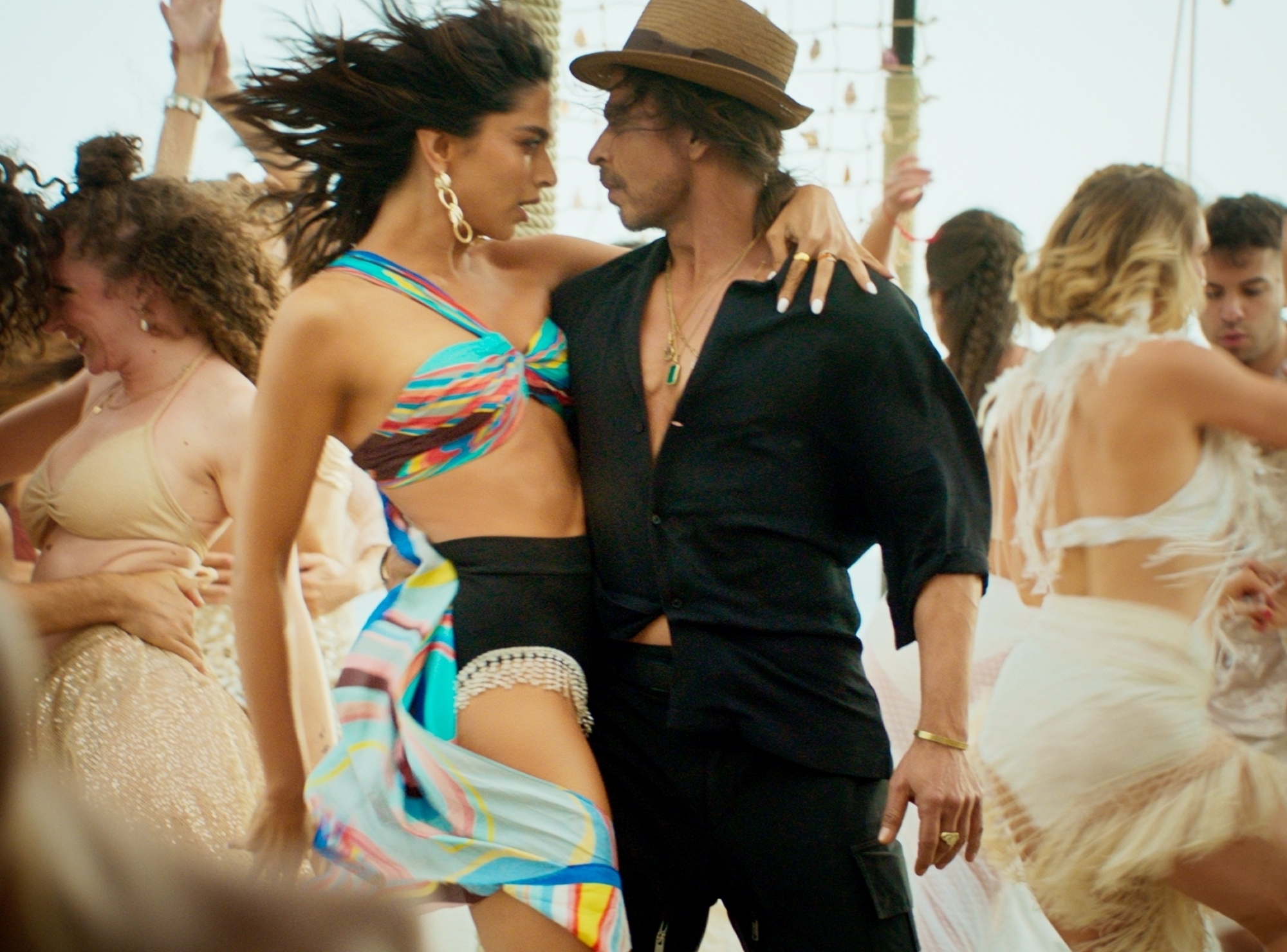 Mumbai, Nov 28 If you liked Shah Rukh Khan’s ‘Pathaan’ teaser then here’s a piece of disappointing news – the trailer of the film will take more time to surface. But to make things better, here’s another piece of news – the makers of the film have decided to treat the fans first with the film’s music.

The director of the spy-action movie – Siddharth Anand has said that prior to the trailer launch – the audience will get to experience the two spectacular songs from the film followed by the trailer release in January.

Siddharth Anand said: “Pathaan has two spectacular songs. And fortunately both are so incredible that they are potential chartbuster anthems of the year. Hence, we decided to give people ample time to enjoy the songs before the film releases.”

The idea of releasing the music first is to further build the anticipation for the film’s plot and cash in on the response to the film’s music.

“Since December is a party and holiday season for people across the world. So we will release the songs of the film before the theatrical trailer. This is also part of our strategy to hold back the plot of Pathaan to as close to the release as possible. So get ready to dance to the music of ‘Pathaan'”, the director added.

‘Pathaan’, which also has a cameo by Salman Khan, will land in theatres on January 25 in Hindi, Tamil and Telugu.