Namit Das: I was on set two days after marriage.
Bollywood News
·November 21, 2020

Namit Das: I was on set two days after marriage

Mumbai, Nov 21  Actor Namit Das shared a fond memory from his small screen days on the occasion of World Television Day on Saturday.

Namit recalled his stint on the popular sitcom “Sumit Sambhal Lega”. He played the titular character Sumit, a reckless young man who isresponsibility-phobic.

“I have very fond memories of ‘Sumit Sambhal Lega’ because I was on set two days after my marriage, thanks to my lovely wife who waited for the honeymoon,” shared Namit.

“What I remember of my television days is that it polishes you for the other things you will do in life as an actor. You can’t get that kind of practice anywhere else,” he added.

Namit Das is married to actress Shruti Vyas. The couple tied the knot on February 15, 2015.

On World Television Day, Namit got nostalgic about his TV debut. “My association with television goes back to when I was a college boy and had started acting. My first break was on Zee TV for a show titled ‘Pancham’. Whatever I know about acting in front of the camera, I owe it to that show. I acted for 148 episodes and it was tough for me managing my last year at St. Xavier’s and acting,” he said.

Namit has lately made his mark in the digital world. This year, he was seen in the web shows “Mafia”, “Aarya” and “A Suitable Boy”. 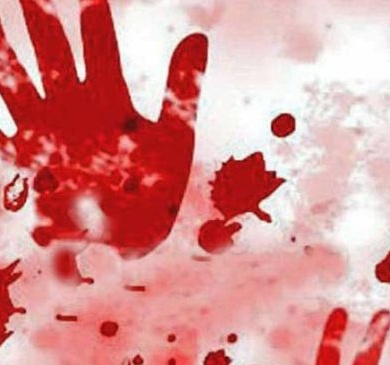