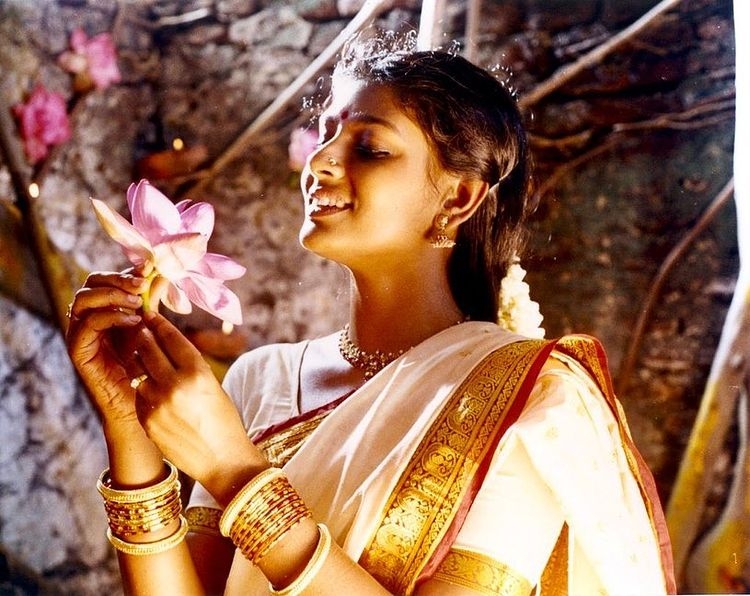 Chennai, Jan 14 Actress Nandita Das, who won the admiration and hearts of Tamil audiences with her brilliant performance in the critically-acclaimed Tamil hit film ‘Azhagi’, has recalled sweet memories of working on the film on the occasion of it completing 20 years.

Taking to social media, Nandita Das said, “Technically my only ‘hit’ film!! ‘Azhagi’ turns 20 today! Thank you Thangar Bachan, Parthiban, Devayani, Sayaji Shinde and everyone in the team who made the experience so memorable for me. And the film, for the audiences. Special thanks to Ilayaraja for unforgettable songs. Reliving the memories through these photos. Happy Pongal!!”

The film, which won the National Award for Best Picture, was directed by Thankar Bachan and featured Parthiban and Devayani in the lead along with Nandita Das.

Only recently, director Thankar Bachan had penned an emotional post in which he had disclosed that the heart-moving tale of the prime characters in the film, Shanmugan and Dhanalakshmi, had first appeared as a short story called ‘Kalvettu’. He said that the story was so touching that after 15 years, he made it into a film.