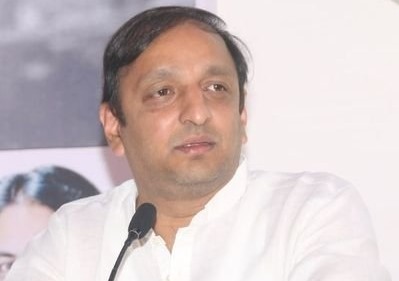 Mumbai, Sep 24 The Maharashtra Congress on Thursday demanded to know why the Narcotics Control Bureau (NCB) is not probing Bharatiya Janata Party-Bollywood-Sandalwood and other sympathisers or actress Kangana Ranaut who has openly admitted to taking drugs.

In a statement, State Congress General Secretary and Spokesperson Sachin Sawant said that the NCB arrested some people as soon as Bollywood’s drug connections came to the fore in the Sushant Singh Rajput case.

“The NCB made a huge ado over a 59 gms cannabis case, but at the same time a BJP activist Chandrakant Chauhan was arrested in Karnataka with 1.20 tonnes of cannabis and the NCB ignored the case,” Sawant said.

In Karnataka, the BJP’s star campaigner and actress Ragini Dwivedi was nabbed in the Sandalwood-drugs racket case and a case has been lodged against 12 persons.

The Congress leader pointed out that among those arrested is Aditya Alva, who is the brother-in-law of Gujarat BJP’s star campaigner and actor Vivek Oberoi.

“Vivek Oberoi is the co-producer of the Modi biopic with Ssandip Singh who had made 53 calls to an unknown person in the BJP office and someone had helped him (Singh) in a case in Mauritius. All these things are linked with each other and should be investigated,” Sawant added.

With so much activity in Bollywood, he said it is strange why the NCB is not probing the BJP-Bollywood-Sandalwood-Goa drugs nexus that is related to the case.

“The NCB DG is a favourite of (Prime Minister Narendra Modi) Rakesh Asthana. Is it now a ‘NaMo Controlled Bureau’? Why is the BJP angle missing and why is it so kind to Kangana Ranaut,” Sawant demanded.

He said the Maharashtra government has already informed the CBI about all this but it is surprising that till date this angle has not been investigated at all. He added that the NCB will “not be allowed to ignore the BJP’s drug connections in Bollywood, Karnataka and Goa”, who are the partners of Gaurav Arya, why Kangana’s name is missing despite her admission that she was taking drugs.

“When the NCB is calling for a probe based on WhatsApp chats, Kangana’s video of her drug confession is available as evidence, she came and stayed for a few days last week. Isn’t she a part of Bollywood,” said Sawant wondering about the reasons why the NCB is so benign to the actress. 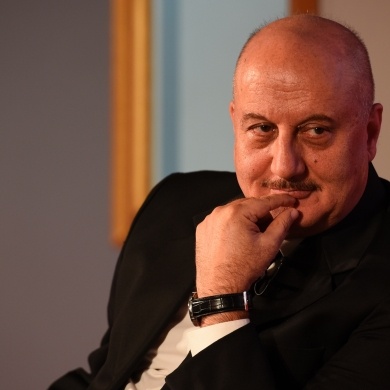 Anupam Kher: Success is not what you have achieved