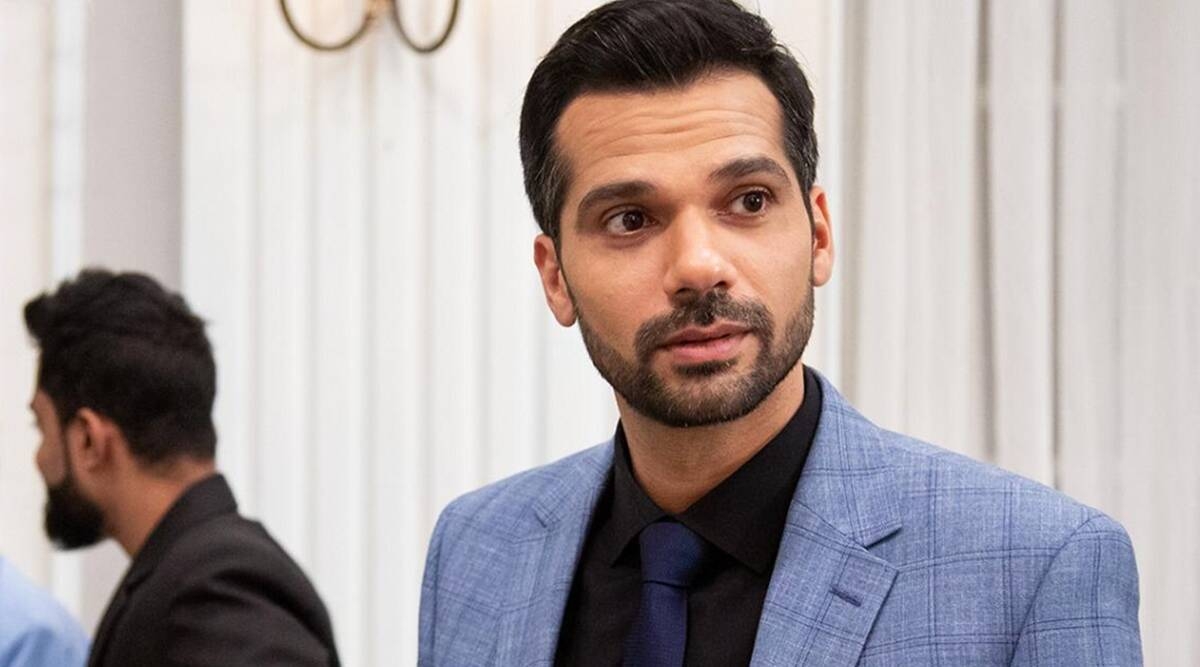 Neil said, “It was a great experience for me. Aniruddha Roy Chowdhury plays with the spontaneity of an actor that keeps you always on your toes and allows you to explore a lot more as a performer.”

“There was a creative synergy from day one. We all had a blast shooting the film, and I must say it was one of those films where you find it hard to bid goodbye. I am looking forward to its release because it is a special film for me,” added the actor who has worked in ‘Shaitan’, ‘NH10’, ‘Lust Stories’, ‘Ungli’ and others.

‘Lost’ is an emotional investigative drama that talks about media integrity in today’s time, with Yami Gautam in the lead.