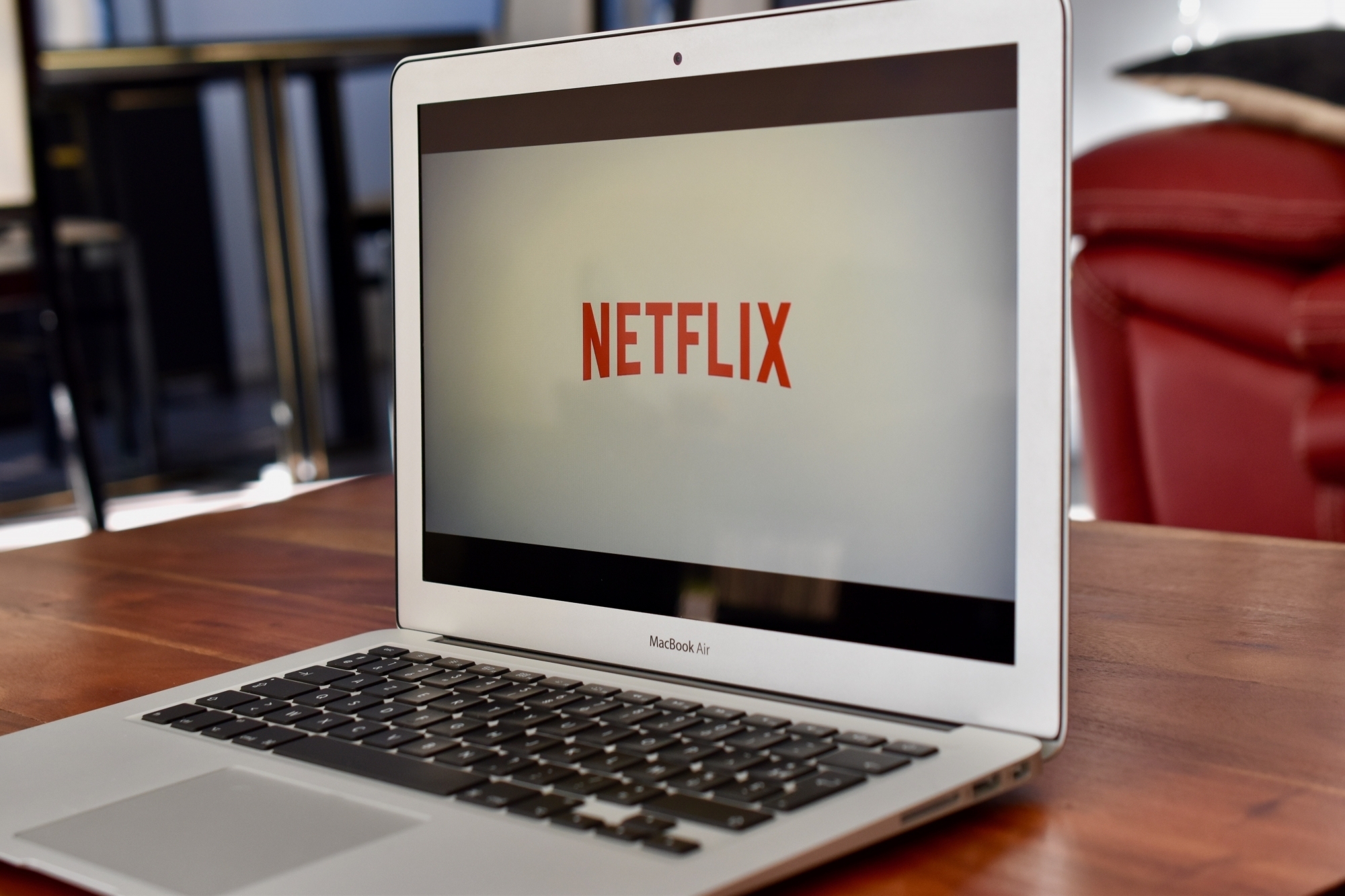 This is the second time that Netflix has bested HBO. In 2018, the streamer ended HBO’s 17-year Emmy nomination domination by landing 112 nods to HBO’s 108.

The streamer leads the race with shows including “Ozark”, “The Crown”, “Dead To Me”, “The Politician” and “Stranger Things”. HBO’s “Watchmen” scored the most nominations overall with 26 for the graphic novel adaptation, reports deadline.com.

Netflix’s “Ozark” and HBO’s “Succession” scored 18 nominations each, and are up against each other in the Best Drama Series category, alongside Netflix’s “The Crown” and “Stranger Things”, besides “Better Call Saul”, “Killing Eve”, “The Handmaid’s Tale” and “The Mandalorian”.

In the comedy category, while Netflix “The Kominsky Method” and “Dead To Me”, HBO is up in contention with “Curb Your Enthusiasm” and “Insecure”. These shows vie for honours with “The Good Place”, “The Marvelous Mrs. Maisel”, “Schitt’s Creek” and “What We Do In The Shadows”.

The Primetime Emmy Awards will take place on September 20, 2020. The show will air in India on Star World.