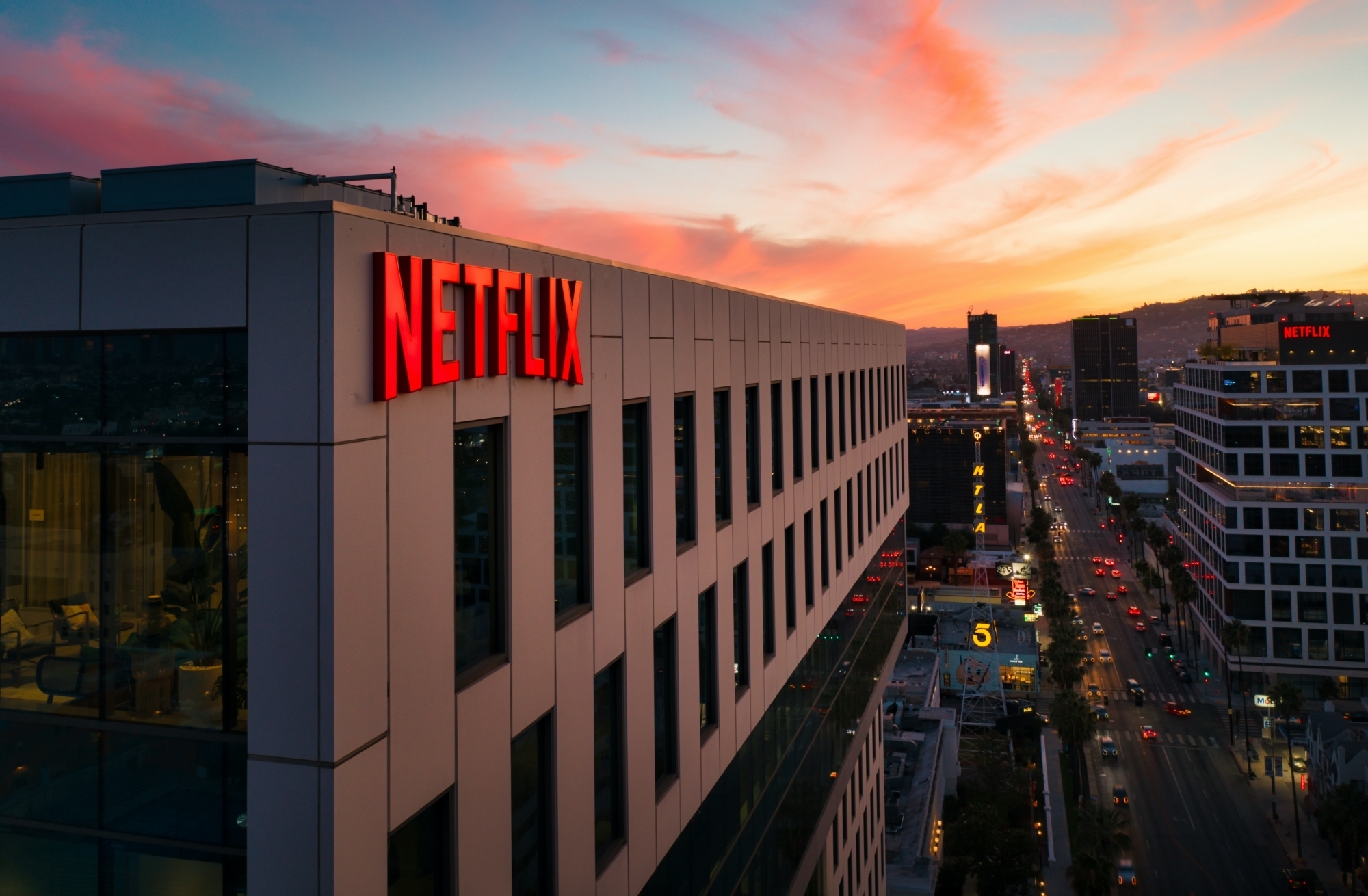 Los Angeles, May 5  Streaming giant Netflix misled investors about declining subscriber growth over the course of six months leading to a massive drop in its stock price, according to a shareholder lawsuit.

According to ‘Variety’, the lawsuit, filed on Tuesday in a federal district court in San Francisco, alleges Netflix violated US securities laws by making “materially false and/or misleading statements” and also because it “failed to disclose material adverse facts about the company’s business, operations and prospects”.

Last month, Netflix reported a net loss of 200,000 subscribers in the first three months of 2022 and forecast a decline of another 2 million in Q2, citing various challenges including password-sharing behaviour among more than 100 million households that do not pay for the service.

The lawsuit, which seeks class-action status, seeks unspecified monetary damages on behalf of investors who owned Netflix shares between October 19, 2021, and April 19, 2022. Those include “compensatory damages in favour of Plaintiff and the other Class members against all defendants, jointly and severally, for all damages sustained as a result of Defendants’ wrongdoing, in an amount to be proven at trial, including interest thereon”.

Netflix stock suffered its biggest one-day drop on April 20, the day after reporting its weaker-than-expected subscriber numbers, falling 35 per cent and shedding $54 billion in market capitalisation.

That came after the stock fell 22% on January 21 after Netflix’s Q4 2021 subscriber gains came up short and the company forecast slower growth.

According to the lawsuit, Netflix and its top executives “employed devices, schemes and artifices to defraud (investors), while in possession of material adverse non-public information”.

They also made “untrue statements of material facts and/or omitting to state material facts necessary in order to make the statements made about Netflix and its business operations and future prospects in light of the circumstances under which they were made not misleading”, the suit alleges.

As per the lawsuit, Netflix misled shareholders going back to its third-quarter 2021 earnings report on October 19, when the company failed to tell investors that “Netflix was exhibiting slower (customer) acquisition growth due to, among other things, account sharing by customers and increased competition from other streaming services”, reports ‘Variety’.

As a result of Netflix’s “wrongful acts and omissions, and the precipitous decline in the market value of the Company’s securities, Plaintiff and other Class members have suffered significant losses and damages”, according to the complaint, reports ‘Variety’.

The lead plaintiff in the lawsuit is Fiyyaz Pirani, a trustee of Imperium Irrevocable Trust, which is a Netflix shareholder. The lawsuit names as defendants Netflix as well as co-CEOs Reed Hastings and Ted Sarandos and CFO Spencer Neumann.

The case is Pirani v. Netflix Inc et al., with docket number 22-CV-02672, filed in the US District Court for the Northern District of California. The firm representing plaintiffs is Glancy Prongay & Murray, which specializes in class-action lawsuits involving securities fraud claims.