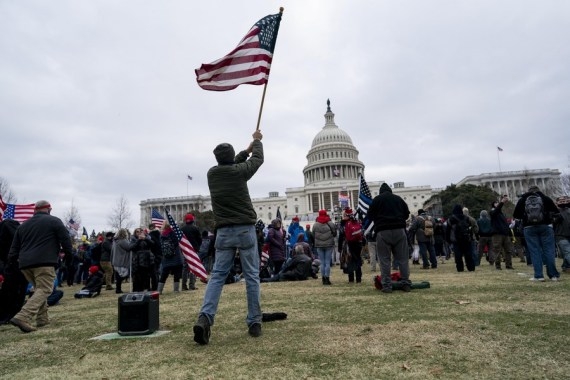 San Francisco, Jan 22 In a bid to combat the spread of misinformation in the wake of January 6 Capitol Hill riots, several Democratic lawmakers have sent letters to Facebook, Twitter and YouTube, directing them to make sweeping changes to stop the radicalisation of their platforms.

Only hours after gaining full control of Congress, Representatives Anna Eshoo (California) and Tom Malinowski (New Jersey), along with several other members, sent out letters to the CEOs of the three tech giants.

“The horrific damage to our democracy wrought on January 6 demonstrated how these social media platforms played a role in radicalising and emboldening terrorists to attack our Capitol,” Eshoo said in a statement on Thursday.

“These American companies must fundamentally rethink algorithmic systems that are at odds with democracy.”

The lawmakers accused the companies of using certain product features and algorithms that boost content that evokes extreme emotions as a means of increasing engagement, pointing out specific features they want to see changed on each platform.

“I am going to get to the bottom of who owns and funds social media platforms like Parler that condone and create violence,” Maloney told the Washington Post.

Last week, Google-owned YouTube, which is yet to permanently ban former President Donald Trump, removed a new video from his account for violating the content policies.

YouTube has also indefinitely disabled comments on Trump’s videos due to “ongoing concerns about violence”.

Twitter has banned Trump from its platform, citing “risk of further incitement of violence”. 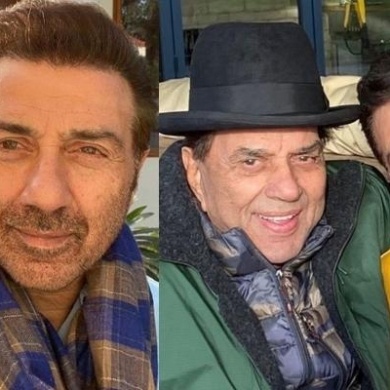 When Sunny Deol had a pillow fight with papa Dharmendra!