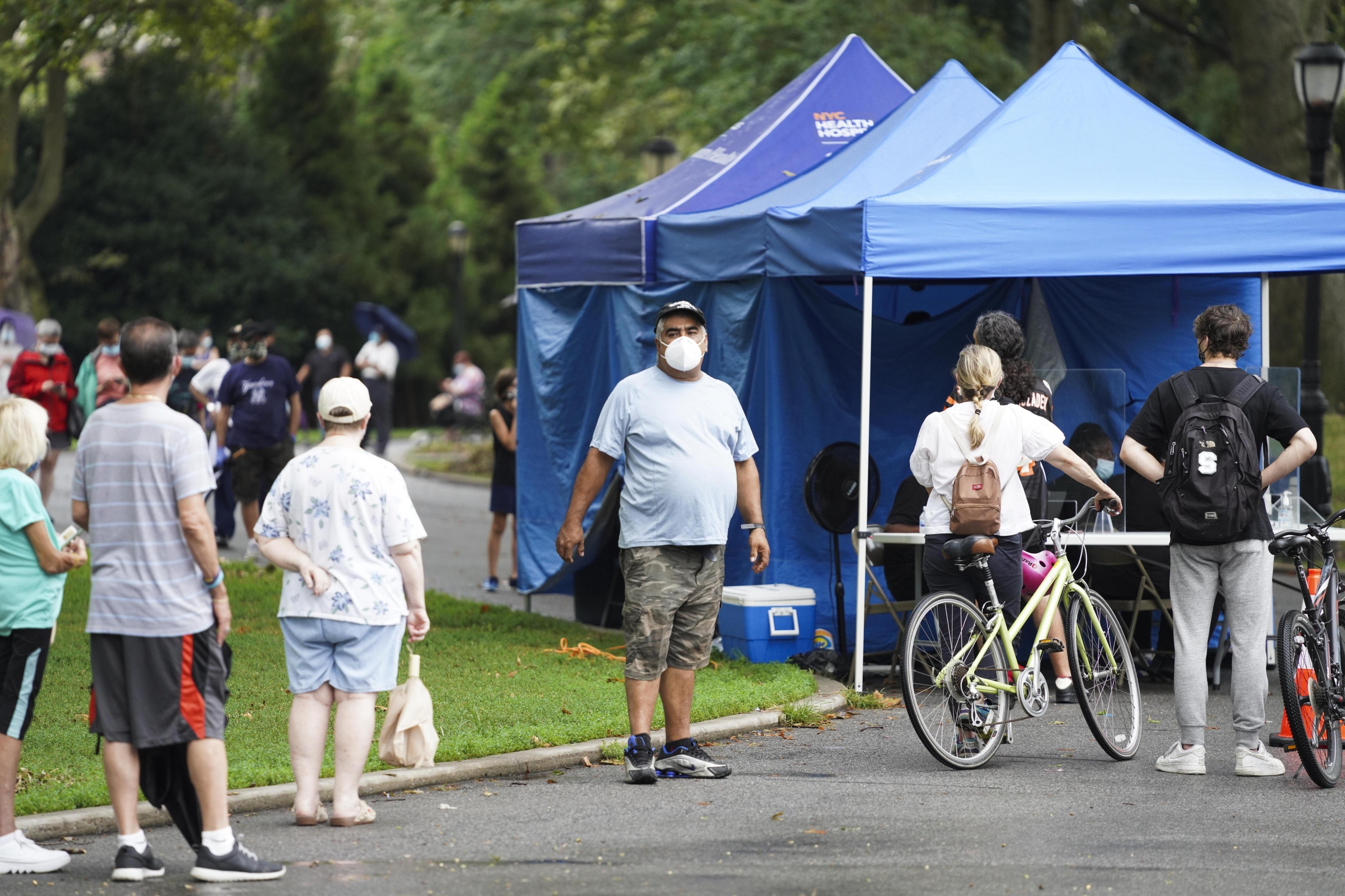 Number of Covid-19 cases in US undercounted: Study

Washington, Sep 11 A new study has revealed that the number of confirmed Covid-19 cases in the US, currently the worst-affected country in the world, has been greatly undercounted due to a lack of testing.

The case tally in the Us does not “capture the total burden of the pandemic because testing has been primarily restricted … due to limited test availability”, Xinhua news agency quoted researchers from the School of Public Health, University of California Berkeley as saying in the study released on Thursday.

The study was published in the journal Nature Communications.

According to the study, the US might have had over 6.4 million cases by April 18, while there were only 721,245 confirmed cases at the time.

According to the latest statistics by the Johns Hopkins University, as of Friday the US has registered a total of 6,397,245 confirmed cases and 191,791 deaths.

Another report released on Wednesday suggested that the US needed to perform as many as 200 million Covid-19 tests every month till next year in order to control the pandemic.

Jade Benjamin-Chung, a professor of epidemiology and biostatistics at Berkeley Public Health, said that “we have a large number of asymptomatic people who are affecting the total number of infections but may not be included in confirmed case counts”, indicating that only testing people with moderate to severe symptoms was not enough.