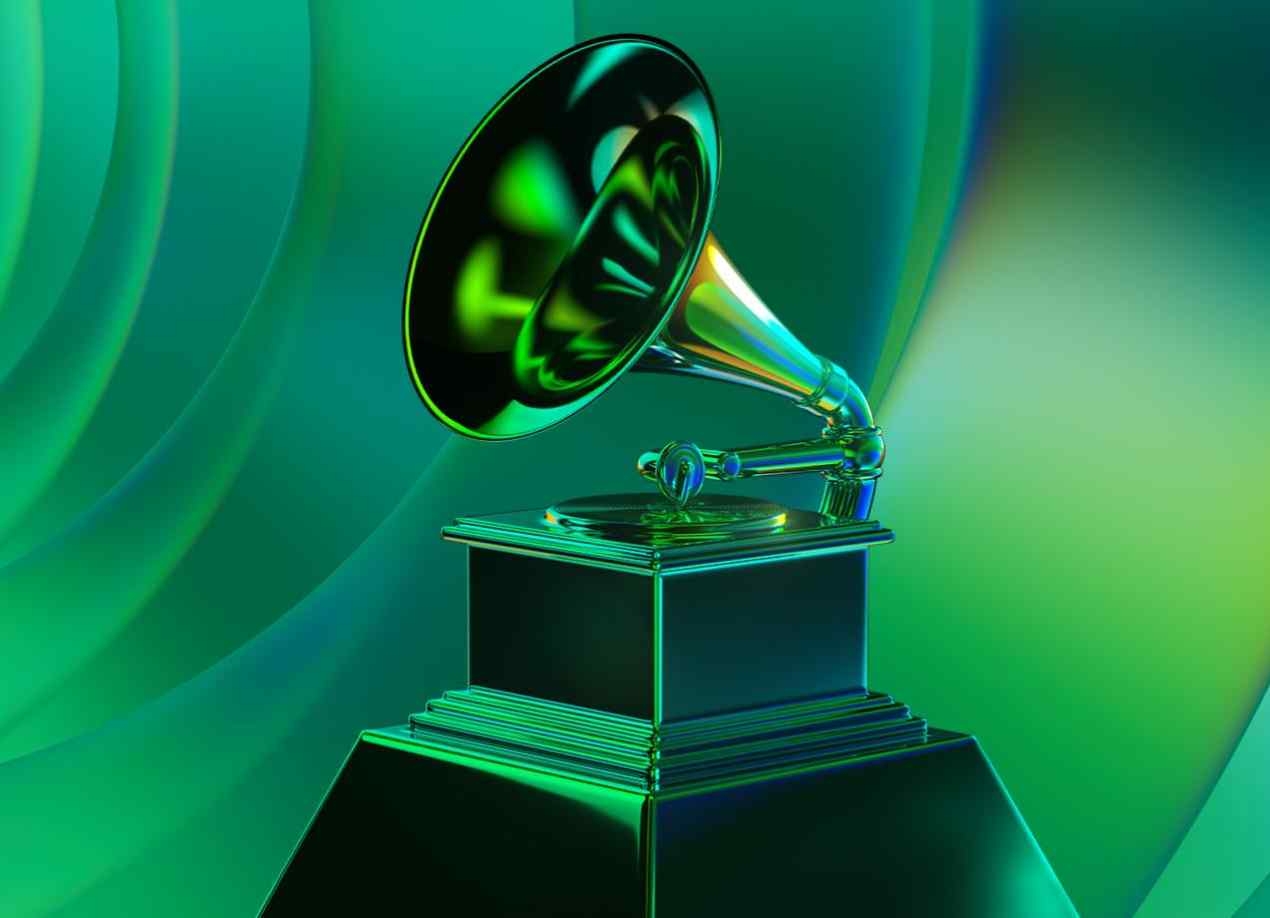 Los Angeles, Jan 6 The Grammy Awards have been postponed due to coronavirus-related concerns, an Academy spokesperson has confirmed to ‘Variety’. No new date has been confirmed as of yet.

The 2022 show, scheduled for January 31, had been moving full speed ahead before a full audience at its traditional venue, the Crypto.com Arena (formerly known as the Staples Center) in downtown Los Angeles, but the recent Covid-19 surge has caused the postponement or cancellation of multiple events across the country.

Sources have told ‘Variety’ that even though the Crypto.com Arena has a basketball or hockey game or a concert booked nearly every night until mid-April, a number of artistes and executives are said to have reservations about appearing in person. This is what has led to the postponement of the music world’s most important show.

The Recording Academy and its television partner, CBS, said in a joint statement: “Given the uncertainty surrounding the Omicron variant, holding the show on January 31 simply contains too many risks. We look forward to celebrating Music’s Biggest Night on a future date, which will be announced soon.”

The Grammys generate millions of dollars in revenue, but they drew only a fraction of a normal year’s earnings in 2021, when the event was first postponed and then pared down considerably.

The 2022 Grammy nominees list is led by Jon Batiste with 11 nods, followed by Justin Bieber, Doja Cat and H.E.R. with eight each. Billie Eilish and Olivia Rodrigo follow with seven nominations apiece. The show will be hosted for a second consecutive year by ‘Daily Show’ host Trevor Noah.

Incidentally, Indian-origin entertainment executive Raj Kapoor is the showrunner for this year’s Grammys.