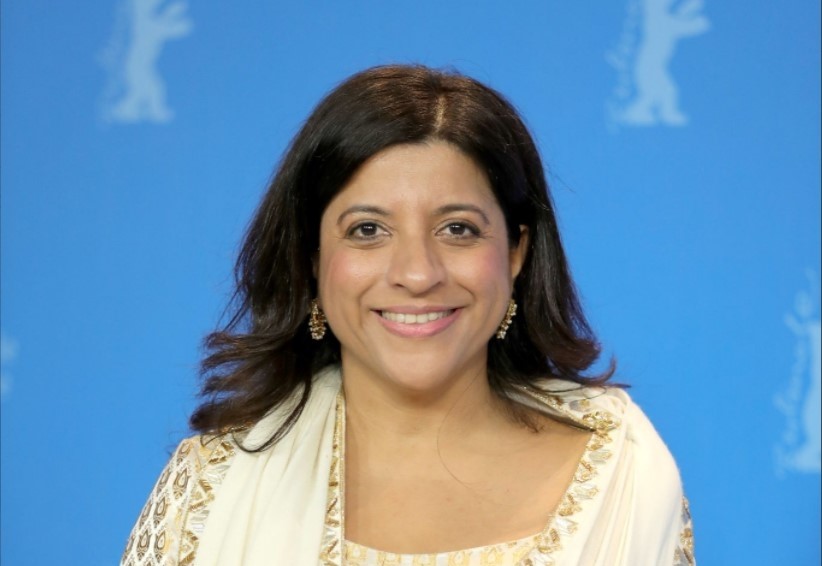 In a session jointly organised by the Population Foundation of India and Jaipur Literature Festival, director and producer Zoya Akhtar, in conversation with author Mihir Sharma,discussed the dangers of online abuse and bullying.
Bollywood News
·January 16, 2021

Jaipur, Jan 16  In a session jointly organised by the Population Foundation of India and Jaipur Literature Festival, director and producer Zoya Akhtar, in conversation with author Mihir Sharma,discussed the dangers of online abuse and bullying.

The session titled, ‘Cyber Bullies: Anonymity and Accountability’, was streamed on YouTube and Facebook. The conversation between acclaimed director Zoya Akhtar and Mihir Sharma, a Senior Fellow at the Observer Research Foundation, underscored the dangers of cyberbullying.

Sharma is the author of ‘Restart: The Last Chance for the Indian Economy’ and the co-editor of ‘What the Economy Needs Now’ while Zoya’s company Tiger Baby Films has produced the superhit web series ‘Made in Heaven’ in 2019.

Also, she has directed critically acclaimed films such as ‘Luck by Chance’, Zindagi Na Milegi Dobara’ and ‘Gully Boy’. However, her success has not protected her from intense cyberbullying and trolling.

Zoya shared her experiences that have made her leave the social media platform Facebook entirely. She said that because of the extreme levels of trolling and abuse she has faced, she is reluctant to sign into the negative energy on Twitter, and has had to switch off the comments on her Instagram account.

Zoya has been repeatedly targeted and attacked for her Muslim identity, gender, and looks by both men and women. Most devastating are comments that threaten either physical or sexual violence. She says, “Social media gives people anonymity while bullying and abusing just about anyone and there is no accountability. The fact that social media platforms enable the abusers of women by not identifying them or holding them accountable is a recipe for disaster because it is just a matter of time before the virtual abuse seeps into real spaces.”

Zoya also expressed concern over the fact that this kind of online abuse spares no one, not even young girls for whom the psychological damage may prove to be debilitating. This deterioration in online discourse, however, she says, is not a recent development but a trend that has become increasingly toxic. She believes there will come a time when alternative platforms with more stringent checks will emerge as a counterpoint, while the existing platforms will either have to change their moderation policies or will remain saddled with only bullies abusing each other.

Poonam Muttreja, Executive Director, Population Foundation of India, in her introduction to the session, added, “It is important to highlight abuse and the abusers who threaten and prevent women and the vulnerable amongst us from expressing themselves freely. We cannot afford to ignore online abuse simply because it is so prevalent. The consequences of online and offline abuse are equally dangerous and we must call out and push back against bullies and trolls. Online violence is simply another form of violence and can easily transform into offline abuse as well. Technology is a force of good and we cannot let it be vitiated and misused in this way.” 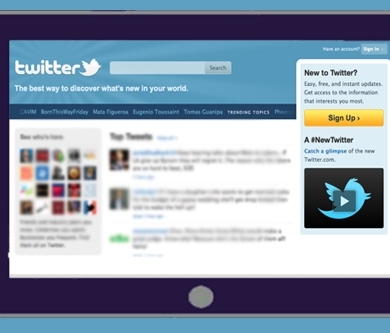