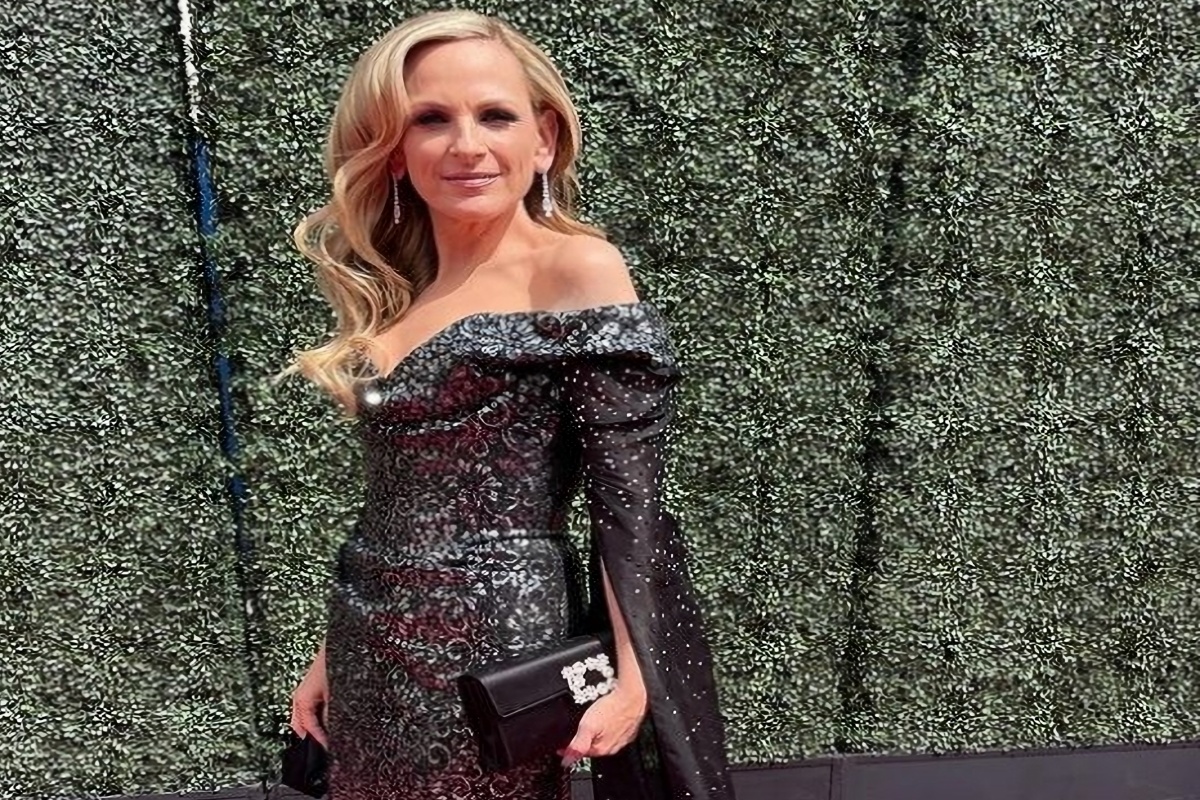 Los Angeles, April 26 The 93rd Academy Awards are being trolled on Twitter for cutting away from hearing-impaired actress Marlee Matlin during her speech. Matlin, the only performer with her condition to have won an Oscar was one of the presenters this year, and was signing her speech along with an interpreter when the telecast cut her midway.

A huge uproar has followed on Twitter, with people commenting that it was rude on part of the Oscars to pan the camera away from her when she was signing.

A user posted: “And they didn’t subtitle when Marlee Matlin was sign-presenting *off camera*. That made no sense at all,” while another wrote: “When @MarleeMatlin signs, we want to see her. There’s technology called picture-in-picture, #Oscars, that would have enable that.”

“Wow #oscars so rude to cut away from Marlee Matlin like that. Whose brilliant idea was that?” another user wrote.

“Crip Camp losing was not surprising given that minutes before cameras cut away from a signing Marlee Matlin while she was mid-sentence. Just another reminder of how the Academy devalues disabled voices. #CrippingTheRedCarpet #OscarsDISs,” posted an irked Twitter user, while another wrote: “Marlee Matlin has the rare opportunity to sign while presenting a couple of categories at the Oscars, and they cut immediately to the nominees with no split or reduced screen, cutting out her signing for the most of her presentation… y’all #Oscars,” tweeted a user.

Matlin looked stunning at the ceremony in a black sequin Vivienne Westwood gown, made with sustainable fabric.

The actress won an Oscar for the 1986 film “Children Of A Lesser God”.