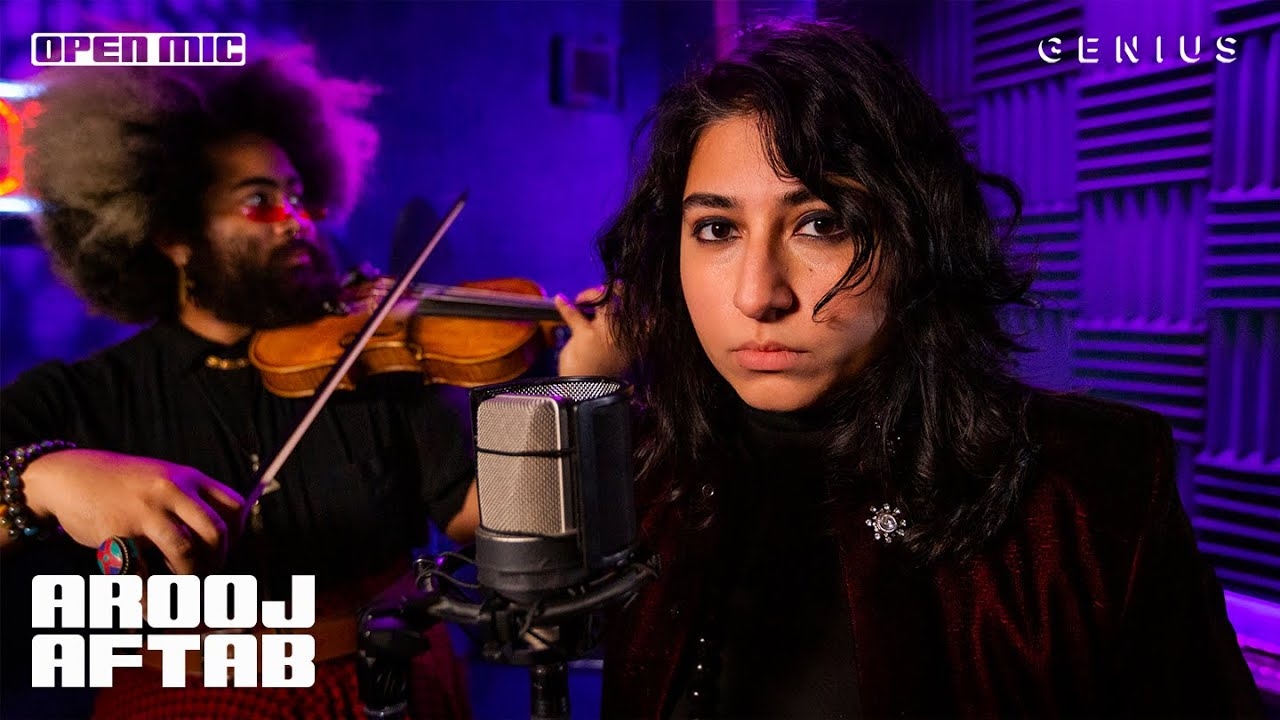 Los Angeles, Nov 24  ‘Mohabbat’, the song that Barack Obama had listed as one of his summer playlist favourites for 2021, has earned Pakistani performer-composer Arooj Aftab two places in the star-studded nominations list for the 64th Grammy Awards, which were announced at a livestreamed online event on Tuesday morning (US Pacific Time).

Aftab, who sang the title song for Meghna Gulzar’s 2015 thriller drama, ‘Talvar’, has become the first Pakistani woman to be named a nominee for the Best New Artist award.

She finds herself in a rather crowded field with nine other breakthrough artistes, including The Kid LAROI, Arlo Parks and Olivia Rodrigo. Her ‘Mohabbat’ has been nominated for the Best Global Music Performance category.

Obama, who is mainly responsible for Aftab’s global visibility, is among the nominees for the 80-some categories (his third shot at a Grammy after 2006 and 2008).

The former US President’s ‘A Promised Land’ audiobook has made it to the Best Spoken Word Album shortlist, up against some serious competition from the now-controversial comedian (and three-time Grammy winner) Dave Chappelle, LeVar Burton, Don Cheadle and J. Ivy.

The complete list of nominees released by ‘Variety’ reveals that Jon Batiste, who’s best known for his nightly appearances since 2015 on ‘The Late Show with Stephen Colbert’, has got the highest number of nominations (11), followed by Justin Bieber, Doja Cat and H.E.R., who have eight each; Billie Eilish and Olivia Rodrigo are tied with seven nominations.

The most notable among the nominees, however, was Rodrigo, an 18-year-old actor who launched her musical career early this year with the viral smash ‘Drivers License’. She has been nominated in all of the ‘Big Four’ categories: record of the year, album of the year, song of the year and best new artist, reports Variety.

Also getting a big look was Lil Nas X with five nods. Grammy favorite Brandi Carlile got five, too, and R&B duo Bruno Mars and Anderson Paak’s Silk Sonic got four — even though both of those artistes had their new albums come out after this year’s eligibility cut-off, which means they’ll probably be back with an equally high profile next year.

Carlile got her five mentions for three different singles — she’s even competing against herself for song of the year; all of Silk Sonic’s nominations were for ‘Leave the Door Open’.

Taylor Swift got just one nomination as an artist, but it’s for arguably the biggest one: album of the year, for her ‘Evermore’. (She won it last time for ‘Folklore’.) Kanye West’s ‘Donda’ is also up for the big prize, along with three hip-hop awards.

K-pop supergroup BTS’s showing was a source of considerable speculation among ARMY members. In the end, the septet got one nomination, for pop duo/group, for ‘Butter’; it was in the same category that they had found themselves last year for ‘Dynamite’.