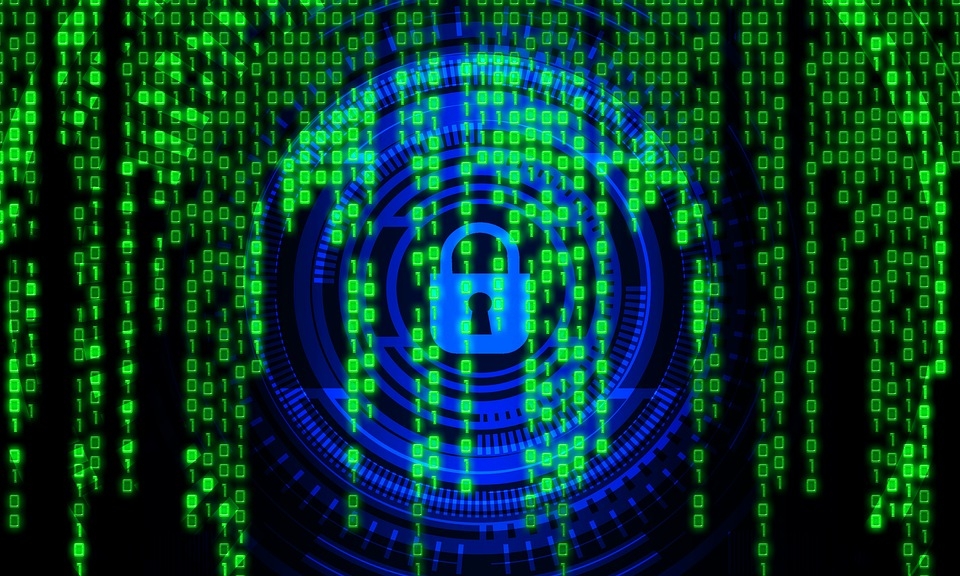 Parents in the Asia Pacific region are more worried about their kids or family members watching over their online activities than hackers and give more time in hiding their private data from partners than cybercriminals, a new survey revealed on Friday.

Parents in the Asia-Pacific region are not as worried about cybercriminals accessing their private information as others globally are, according to the global cybersecurity firm Kaspersky.

“Ironically, online users in APAC are more concerned with having their blood relatives or relationship partners seeing or accessing their private data online rather than malicious actors. In fact, our survey showed cybercriminals are their least concern with only 3.1 per cent,” said Stephan Neumeier, Managing Director for Asia Pacific at Kaspersky.

“This is really alarming in the sense that these virtual criminals are actively riding the current chaos, urgently looking for new prey to loot money or information,” he added.

Previous studies by Kaspersky have revealed that children have a lot of secret activities online unknown to their moms and dads. However, the latest survey said parents do the same with their kids.

To better understand the psychology behind the survey results, Dr Joel Yang, Clinical Psychologist of Mind what Matters in Singapore noted that the statistics can be viewed through a cultural lens given that the region is largely constituted with more collectivistic societies.

“In the family unit, this means that children are expected to show respect to their parents without question. This perpetuates the behaviour of parents not disclosing any private matters to children which may bring any question to the authority of the parent,” said Yang.

“Through the same cultural lens, people place more trust in the governing bodies and believe that their interests will generally be taken care of,” he added.

Another research from Kaspersky revealed that parents care about their kids’ online safety but spend less time to educate their kids about online security. More than half (58 per cent) of the surveyed respondents admitted speaking to their children about the subject for less than 30 minutes.

“It is important for parents to be aware of their kid’s activities and make sure that their children are not hiding things from them. This will happen once the parents themselves start openly communicating with their children about the potential perils of being online,” suggested Dipesh Kaura, General Manager, Kaspersky (South Asia).

Parents need to assure their kids that they can together fight against the bad guys, and encourage them to freely access the internet without any fears.

“Parents can also teach their kids to maintain online privacy by following basic steps like regulating information sharing on social media platforms as well as keeping these accounts private in order to secure themselves from cybercriminals,” said Kaura.