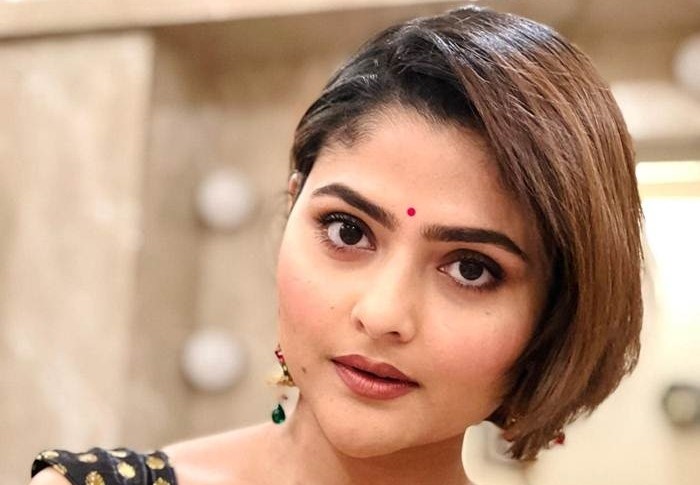 Kolkata, Nov 21  Popular Bengali television actress Aindrila Sharma passed away at a private hospital in Howrah on Sunday. She was just 24.

Aindrila was admitted to the hospital on November 1 following a cardiac attack, which resulted in blood clots in her head. She was also suffering from bone-marrow cancer, which was detected in 2015.

Aindrila made her screen debut with ‘Jhumur’, and later acted in ‘Jibon Jyoti’ and ‘Jiyon Kathi’. She also appeared in a few OTT projects.

According to a statement issued by the hospital, Aindrila was admitted there on November 1 in a critical condition and had to be kept under ventilation support.

Internal hemorrhage was also detected. A team of doctors comprising experts from neurosurgery, neurology, critical care, infectious disease, medical oncologist and radiation oncologist was formed for the purpose of her treatment. She also had a surgery. However, another cardiac attack followed soon after the surgery. Her condition started deteriorating on Saturday and finally she died on Sunday afternoon.

“Deeply saddened at the untimely demise of our young artiste Aindrila Sharma. The talented actress won several accolades including the Tele Samman Award. My deepest condolences to her family, fans & friends. I pray they find the courage in this hour of grief,” Banerjee said.