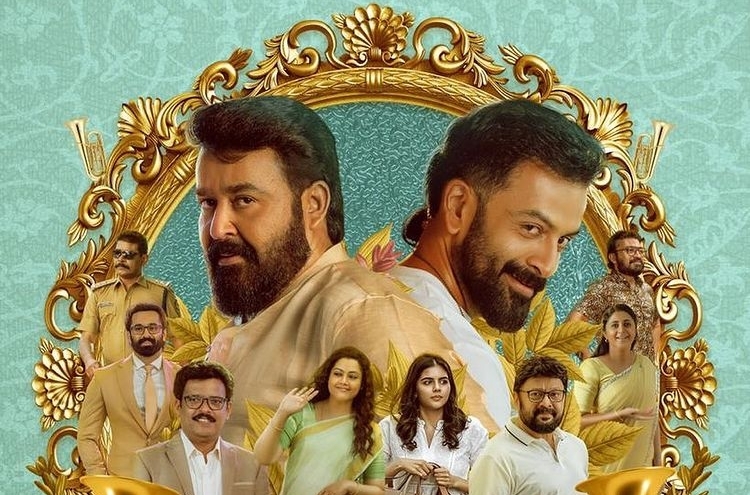 Prithviraj on what made him want to d
Bollywood News
·January 26, 2022

Prithviraj on what made him want to direct ‘Bro Daddy’

in the lead, says that ‘Bro Daddy’ was as different as anything could be from ‘Lucifer’ and that’s what made him want to direct it.

Just before the film was released on Disney + Hotstar on Wednesday, the actor took to Instagram to pen his thoughts on the film.

He wrote, “In more ways than one, I’m an accidental director. Although I’ve always wanted to make my own films, my debut directorial happened because Murali Gopy thought I should helm ‘Lucifer’. He believed in me before anyone else.

“Much the same way, Sreejith and Bibin came to me with the script of ‘Bro Daddy’ through our mutual friend Vivek Ramadevan. I’m still not sure why they thought I’d be the right person to come to for this project, but I’m glad they did! As a film, ‘Bro Daddy’ is as different as anything can be from ‘Lucifer’ and that’s what made me want to direct it. It needed me to rethink completely and attempt a language of film making that will be far far away from ‘Lucifer’ or ‘Empuraan’.”

Like always, I thought it’s a very exciting risk to take, and I did! I’ll forever be grateful to Lalettan for believing in me like he did, and Anthony Perumbavoor for standing by me with complete conviction. A huge shout out to my spectacular group of technicians, assistants, friends from my unit, production and everyone! You take one of them out of the equation, and my films won’t be what they are today.

“And also, like in ‘Lucifer’, it was a privilege to direct such a wonderfully skilled cast who believed in my vision and trusted me to deliver. We have had a lot of fun making ‘Bro Daddy’ and we hope you have as much fun watching it. Watch ‘Bro Daddy’ with your family or a group of friends. It’s best enjoyed in groups!”