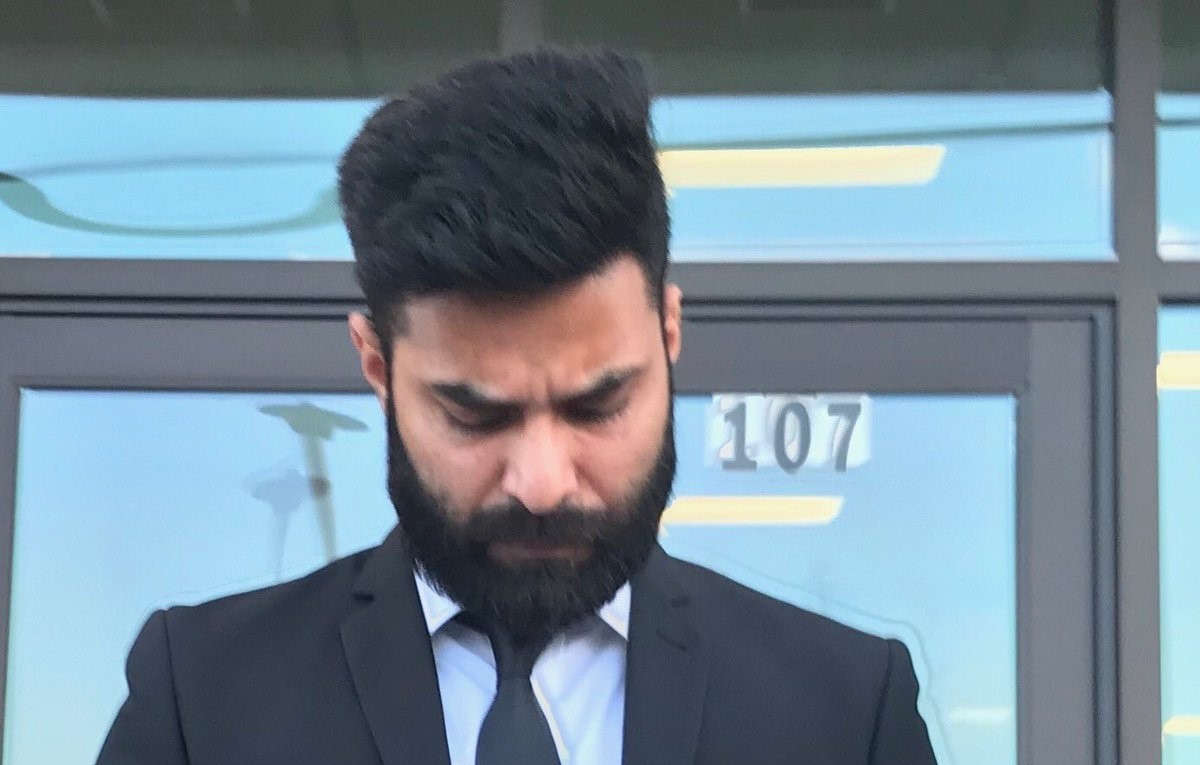 Jaskirat Singh Sidhu, 31, crashed his semi-trailer into a bus carrying the hockey players at an intersection near the town of Armley in Saskatchewan province on April 6, 2018.

Driving almost at the speed of 100 kmph, Sidhu didn’t heed the red light signal, ramming his semi-trailer into the bus which was already in the intersection.

Sidhu, who came to Canada from Punjab in 2013, was sentenced to eight years for each of the 16 deaths and five years for dangerous driving in March 2019.

Since he is just a permanent resident not a citizen of Canada, Sidhu faces deportation to India.

The deportation decision by immigration authorities is likely to come by April 2021.

Sidhu’s lawyer Michael Greene said on Thursday that since his client has no criminal background, he should not be deported.

The lawyer said Sidhu is “clearly not the kind of guy that is going to commit another offence. So put all together, it’s going to be an extremely difficult decision for an (immigration) officer to make.”

Sidhu’s deportation was a major topic on radio shows on Thursday, with Canadians divided on whether he should be allowed to stay on in the country. 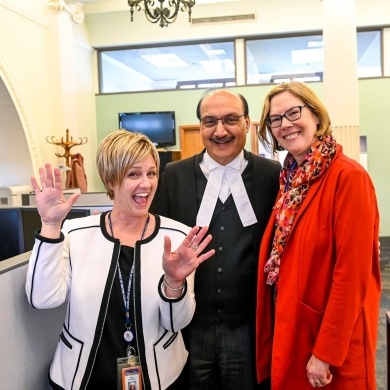