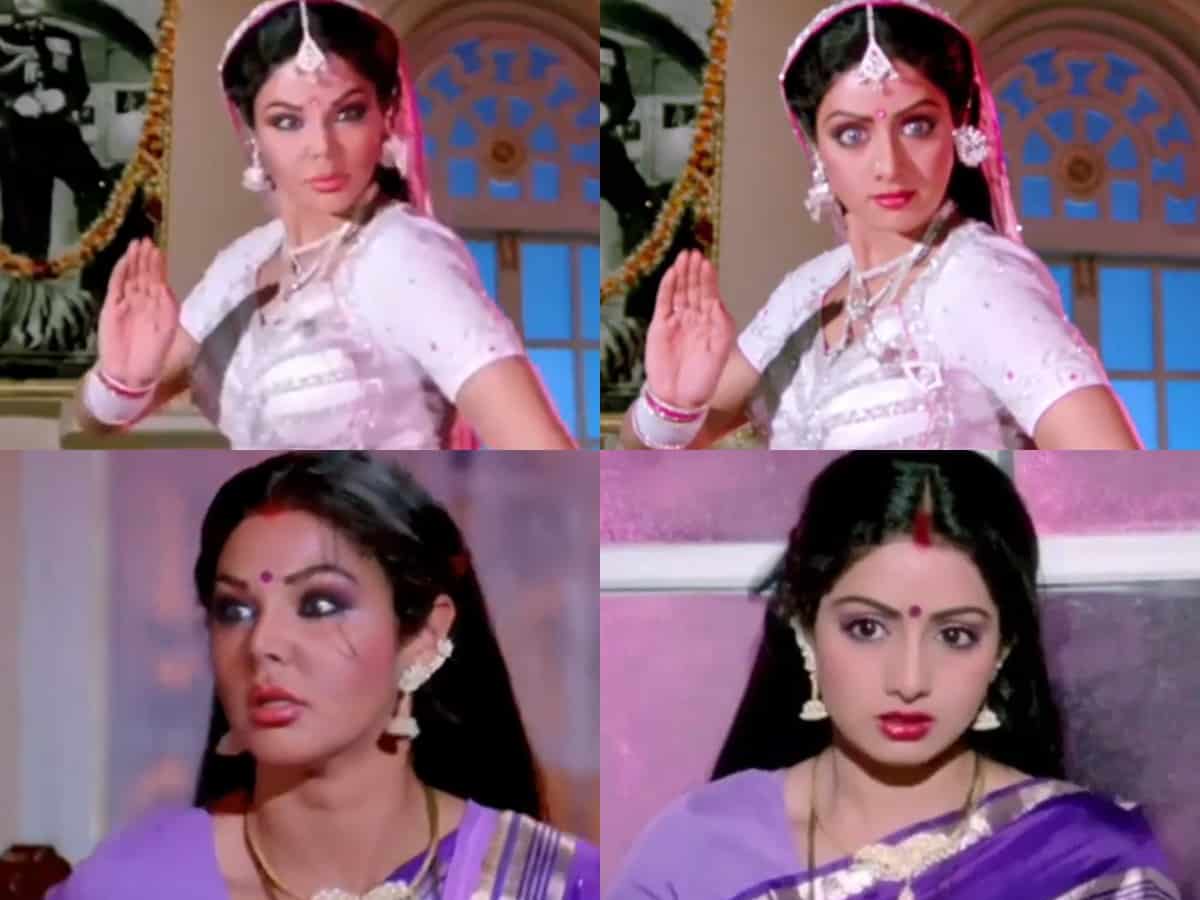 Mumbai, March 9 Bigg Boss 14 contestant Rakhi Sawant wonders who would reprise Sridevis starring role if the 1986 superhit Nagina was remade today. She posted the question with a clip from the film on Instagram.

In the clip, Rakhi’s face is morphed onto Sridevi’s body. While she posted her wish to relive Sridevi’s evergreen avatar as the snake-woman, Rakhi got the name of the film wrong.

“I love #sridevi Ji one of my fav film is #Naagin if remade who should they cast — see and put ur choices in comment#rakhisawant #biggboss14,” Rakhi captioned the image.

In Harmesh Malhotra’s Nagina, Sridevi stars as Rajni, an ‘icchhadhari naagin’ who, in human form, marries a rich man (played by Rishi Kapoor) and has to protect him from an evil ‘tantrik’ (Amrish Puri). The film is still recalled for Laxmikant-Pyarelal’s superhit music, especially the Sridevi dance number Main naagin tu sapera sung by Lata Mangeshkar.

Nagina had a sequel titled Nigahen in 1988, where Sridevi returned opposite Sunny Deol. However, the sequel failed to scale the first film’s blockbuster stature.