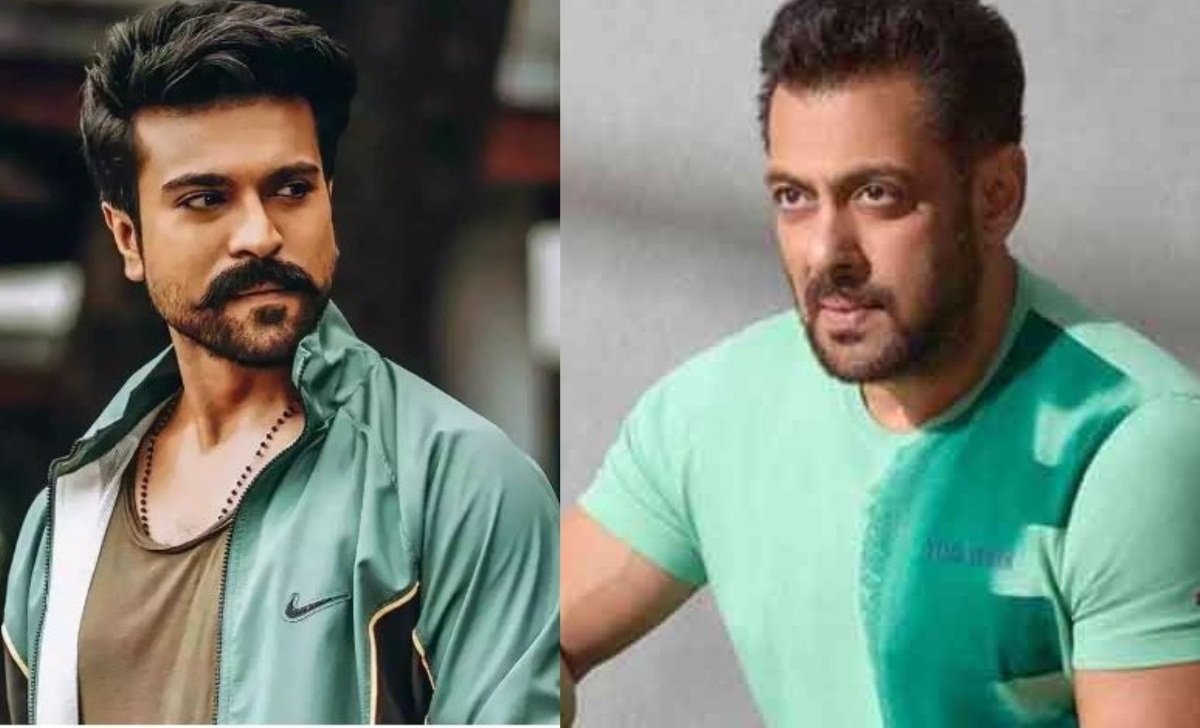 Hyderabad, June 21  ‘RRR’-fame Ram Charan, who is currently working for his next with director Shankar Shanmugham, is likely to jive for a special number in Salman Khan’s upcoming movie ‘Kabhi Eid Kabhi Diwali’.

Reportedly, the South star will make a cameo appearance with Salman in the film. The idea of having Ram on board for a special cameo in the song came from the team.

Ram Charan, apparently agreed to be a part of the song right away. It is supposed to be a thrilling number that is displayed on a big scale.

The song’s main attraction will be Ram and Salman’s chemistry and their signature moves.

Salman Khan is currently shooting in Hyderabad alongside Pooja Hedge and Venkatesh for the film ‘Kabhi Eid Kabhi Diwali.’
In addition to them, Jassie Gill, Shehnaaz Gill, Palak Tiwari, Raghav Juyal, and Siddharth Nigam play important roles in the film. The Farhad Samji directorial is getting bigger and better with each passing day.