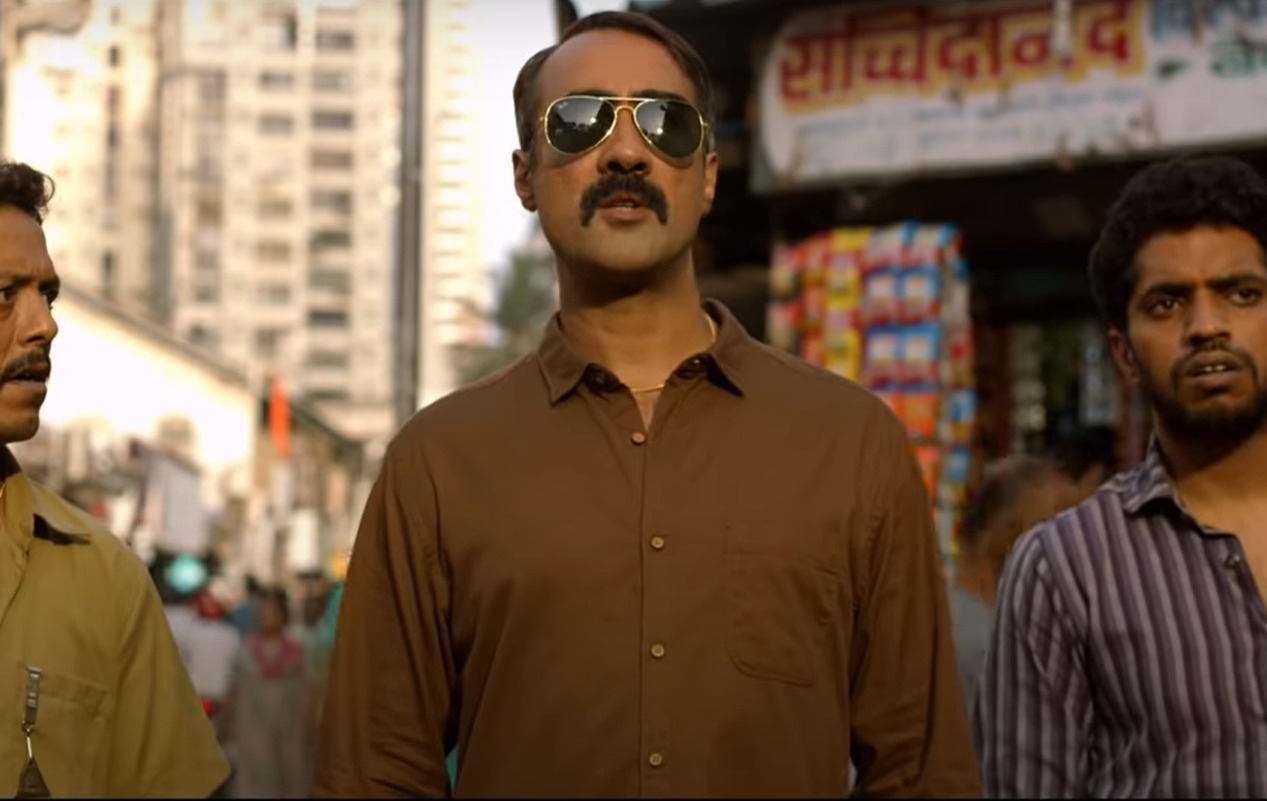 Ranvir Shorey: If you don’t like someone whistleblowing, use freedom of enabling

Actor Ranvir Shorey feels the ones who are coming out to defend the muck in Bollywood are the gatekeepers of the industry.

“The ones who come out defending the muck in #Bollywood are either the ‘gatekeepers’, or the ones sucking up to them. If you don’t like someone whistleblowing or using their freedom of expression, you’re free to use your freedom of enabling. Don’t see what the fuss is about,” Ranvir posted on Twitter.

His post comes at a point when Bollywood stars indulge in debate after veteran actress and MP Jaya Bachchan slammed those trying to ‘tarnish the image of the entire industry’. She took an indirect jibe at actress Kangana Ranaut and actor-politician Ravi Kishan who claimed that drug addiction exists in the film industry.

Actress Kangana Ranaut responded to Jaya Bachchan with a tweet asking whether the veteran actress would have maintained her stand had her son Abhishek and daughter Shweta been targeted, while Sonam Kapoor, Taapsee Pannu and Anubhav Sinha lauded Jaya Bachchan for speaking her mind.