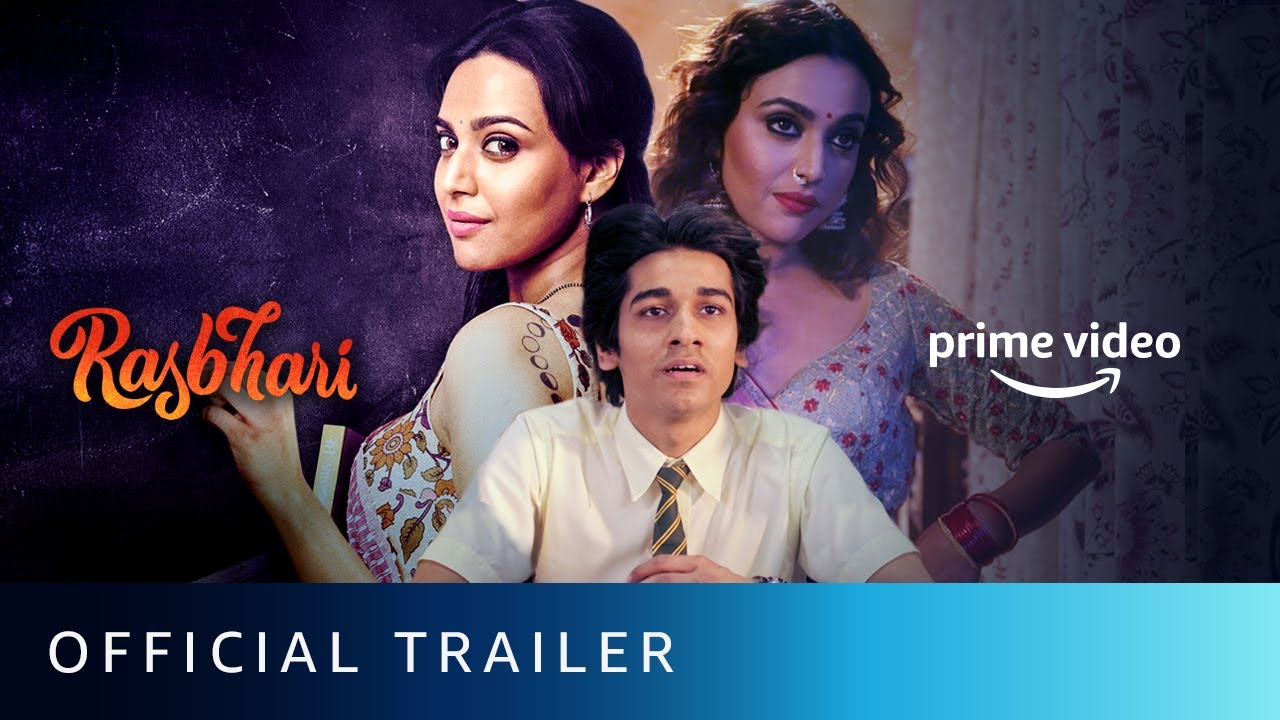 Nikhil Bhat’s series spreads its dual idea over eight episodes. You have Swara Bhasker as the sizzling English teacher Shanu, who arrives in smalltown Meerut with her husband and right away conquers all the male hearts, sending boys and men alike on a trip of fantasy.

Among Shanu’s besotted brigade is Nand Kishore (Ayushmaan Saxena) whose big dream — no surprises — is to lose his virginity before he finishes high school. The problem is Nand seems to develop brotherly vibes with almost all the girls he knows, and that includes the odd one who makes her advances quite apparent to him. Shanu’s arrival changes his life. Suddenly, Nand falls head over heels for the English teacher.

Shantanu Shrivatava’s writing adds a spin to the narrative here. As Nand is drawn to Shanu’s allure and even signs up for private tuitions to get close to her, he begins to hear unpalatable things about her. He learns that Shanu has been making out with many of the guys about town. As the town’s women prepare to lead a charge against Shanu for snatching their husbands, the mention keeps coming up of Rasbhari, the teacher’s alter ego who, we are told is the spirit of a courtesan.

Is Rasbhari to blame for the sexual trangressions that Shanu is blamed for? Or is she merely an imagination figment to let Nand protect his beautiful perception of Shanu?

Or, Rasbhari is perhaps a metaphor of Shanu’s liberated sexuality, something that smalltown societal norms do not condone in a woman.

“Rasbhari” obviously set out to craft a strong statement, but the narrative struggles to put across its point. Writing erotica for the screen can be tricky business, and one would really have to strain one’s imagination to think of sexually-loaded content in Indian mainstream that has assuredly put across its point (a recent commendable example would perhaps be “Lust Stories”). “Rasbhari” tries to come across as a layered allegory but the storytelling doesn’t always come up with the right nuances to support the notion.

The fact does not help either that the actual story takes time to start. The series of eight episodes tests your patience over nearly half of its runtime before the story really starts warming up.

This is Swara Bhasker’s show and if you can overlook a wardrobe that seems randomly borrowed from what Sushmita Sen wore in “Main Hoon Na”, she manages to make sufficient impact in an authorbacked role.

Interestingly, this is the second time after “Anaarkali Of Aarah” that Swara plays a smalltown temptress in a film that highlights double standards when it comes to gauging female sexuality. However, while that film stayed true to a singular intent and impressively put across its point, ‘Rasbhari” gets its purpose muddled somewhere down the line, as it tries playing out its episodes.