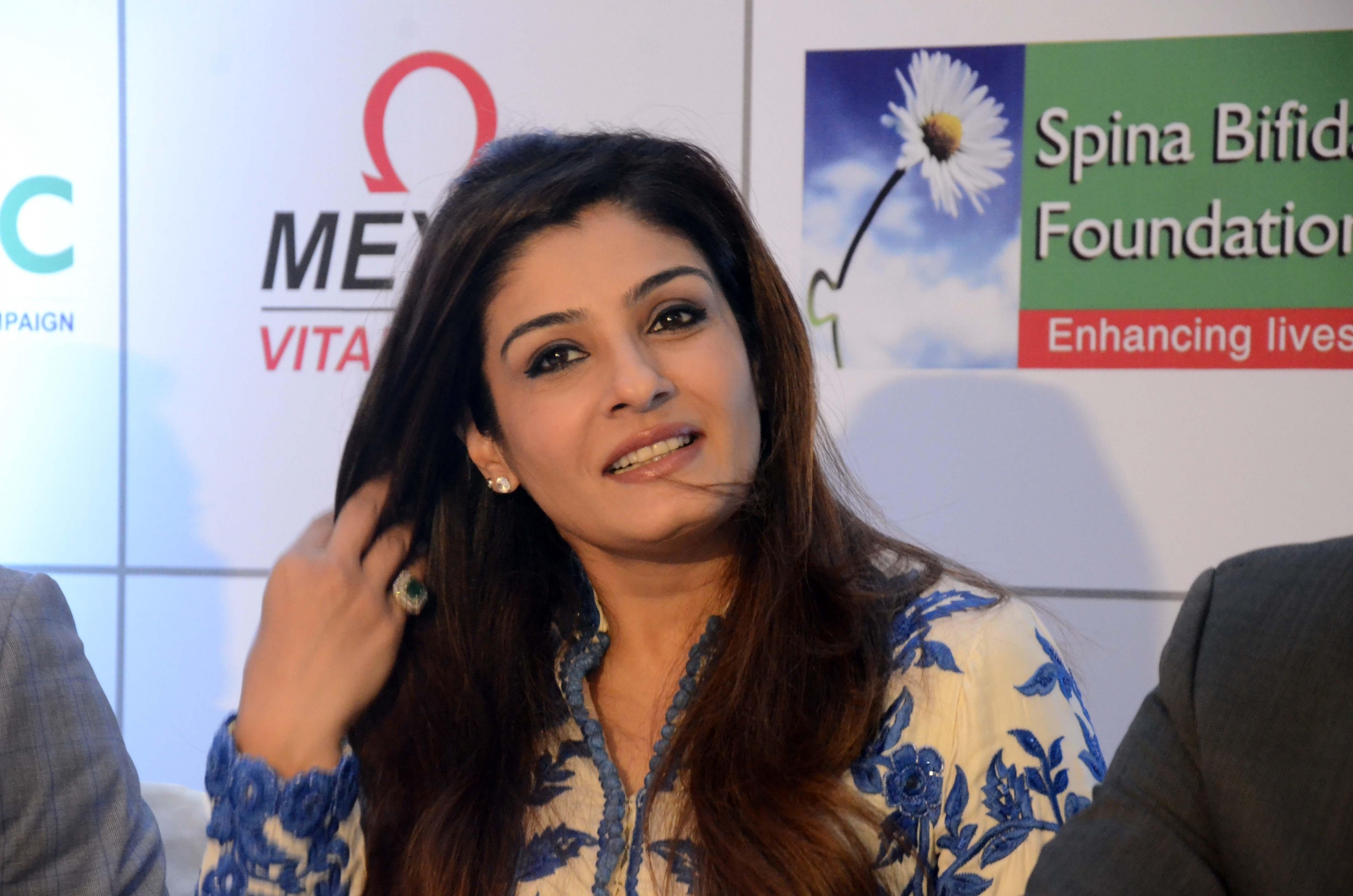 Mumbai, March 9  Actress Raveena Tandon will soon be seen in the multilingual film “KGF 2”, and she says she has always loved doing films from other states, especially the southern part of India, which are rich in content.

“KGF 2”, which stars Kannada actor Yash in the lead, will release in Kannada, Tamil, Telugu, Malayalam, and Hindi.

Raveena has earlier been part of the Tamil film “Sadhu” (1994) and the Telugu film “Akasa Veedhilo” (2001) among others, and she talks about her love for pan-India films.

“I am looking forward to doing much more work in Kannada cinema, in south cinema and cinema from pan India. It’s great to reach audiences of our country through this medium,” she adds.

In “KGF 2”, the actress will be seen essaying grey shades as Ramika Sen, a politician in power.

“I started making this shift (to grey shades) with ‘Aks’ and ‘Satta’ where my character was naive but eventually learnt the ropes. I never shied away because really there is so much to explore. People are afraid of being stereotyped but it never bothered me. Everyone has shared of white, grey and black in them as a human. No one is completely white. You just have to channel what is within you. It is a great thing to do. Especially with OTT platforms coming in, there is so much to do and explore,” says the actress, who will make her OTT debut with “Aranyak”.