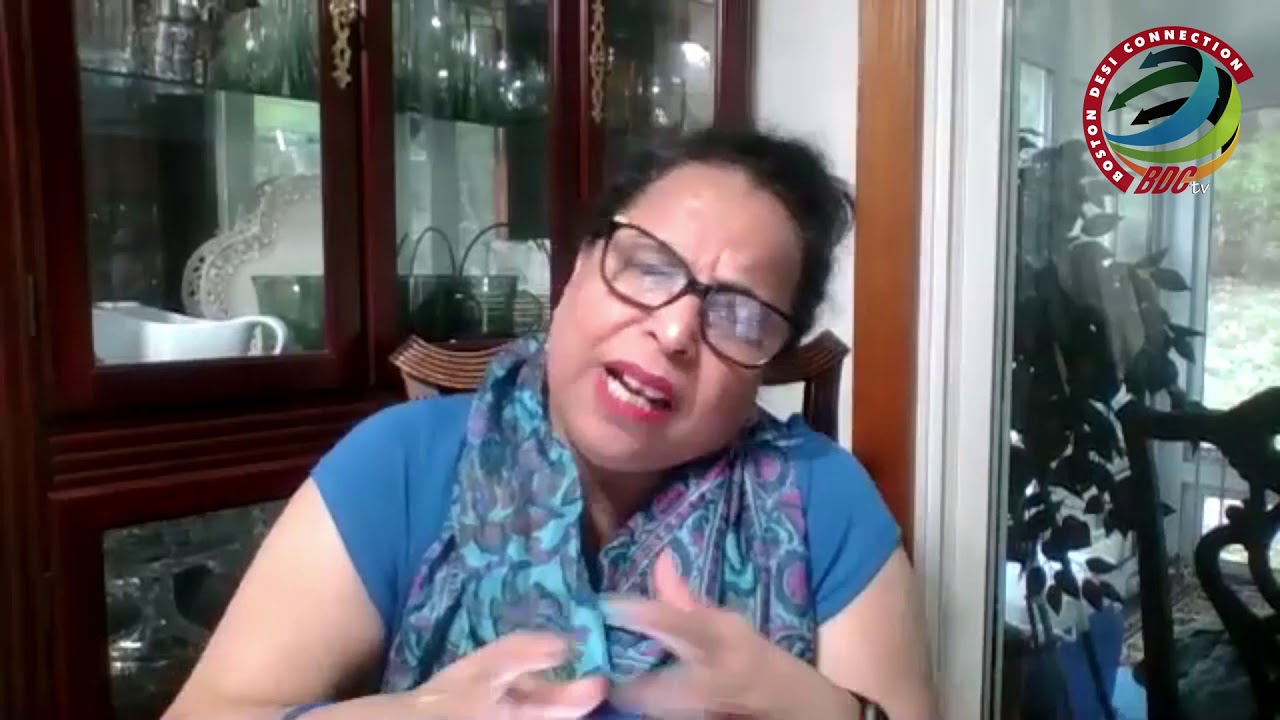 Brijendra Kala spent his childhood in Mathura, Uttar Pradesh where his father worked in a veterinary hospital. His family belongs to Pauri, Garhwal in Uttarakhand. Brijendra has worked in theatre as an actor for more than 17 years. He applied[when?] to the National School of Drama’s Repertory, but by the time the intimation regarding his interview reached his address, the batch was full. Later, he applied for the Shri Ram Centre for Performing Arts Repertory in Delhi, but did not get in. Kala was involved with local theatre groups in his home city before he moved to Mumbai in 1992 to try his luck in Hindi films. In Mumbai screenwriter Achala Ashar, took him under their wings and he assisted them in screenwriting. He wrote the dialogues for several TV shows produced by Ekta Kapoor, including Kahaani Ghar Ghar Kii. His acting debut came much later, Kala had to wait until 2003, when he was cast in a tiny role as a newspaper vendor in Tigmanshu Dhulia’s Haasil, whom he has known since their “struggling days”. Kala was rated as one of the current cinema’s most popular scene-stealers.[4] His memorable appearance as a shabbily dressed uncle in Rajat Kapoor’s Ankhon Dekhi (2013) earned him praise and roles in over a dozen movies.

#Bollywood #Fashion #Style #Beauty PLEASE SUBSCRIBE TO OUR CHANNEL BY CLICKING LINK BELOW. IT WILL HELP US BRING MORE VIDEOS LIKE THIS: https://www.youtube.com/channel/UCbNaxOz-ngf_zNj6PkBEbpQ?sub_confirmation=1 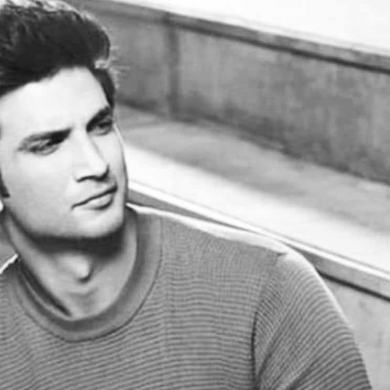