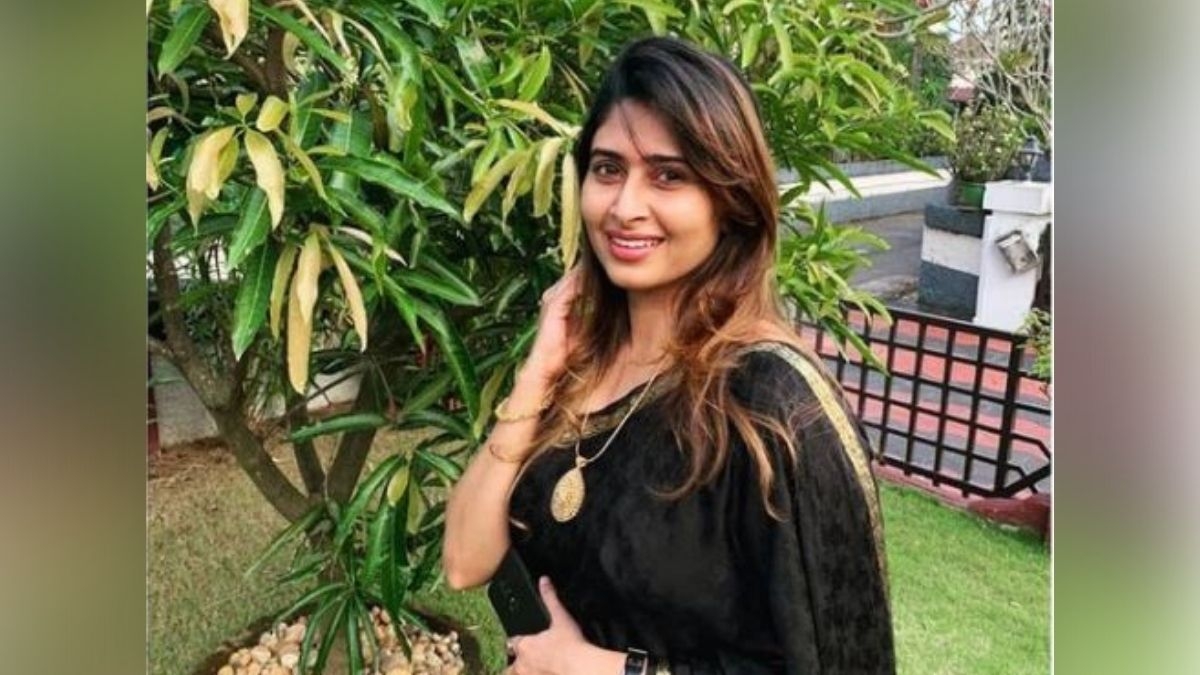 Kochi, June 8  Lakshadweep film personality Ayesha Sulthana on Wednesday got relief from the Kerala High Court, which temporarily stayed the proceedings related to the FIR registered against her for sedition and promoting enmity between different religions.

A complaint was registered last year by Lakshadweep BJP unit president Abdul Khader against her as she had, in a TV channel debate on June 7, 2021, said that the “Centre used biological weapons for the spread of Covid in Lakshadweep”, which according to the complainant, was “anti-national”.

The Kavaratti police registered a case against her under non-bailable sections and then began a long legal tussle, which ended on Wednesday.

A bench of Justice A.A. Ziyad Rahman passed the interim order staying the proceedings for a period of three months, based on the recent directions of the Supreme Court.

But on July 2, 2021, the Court declined to grant an interim order staying the FIR registered against her, stating that it would be improper for the court to interfere at that stage of the investigation.

Following this, the Lakshadweep administration filed a statement opposing the plea to quash the FIR, but in May 2022, the apex court asked all proceedings initiated under Section 124A (sedition) across the country be kept in abeyance till the Central government’s exercise of reviewing said section is completed and the Kerala High Court on Wednesday temporarily stayed it.

Sulthana hails from Chelath Island in Lakshadweep, and is based here. Besides being a model, she has worked in numerous films in Malayalam.